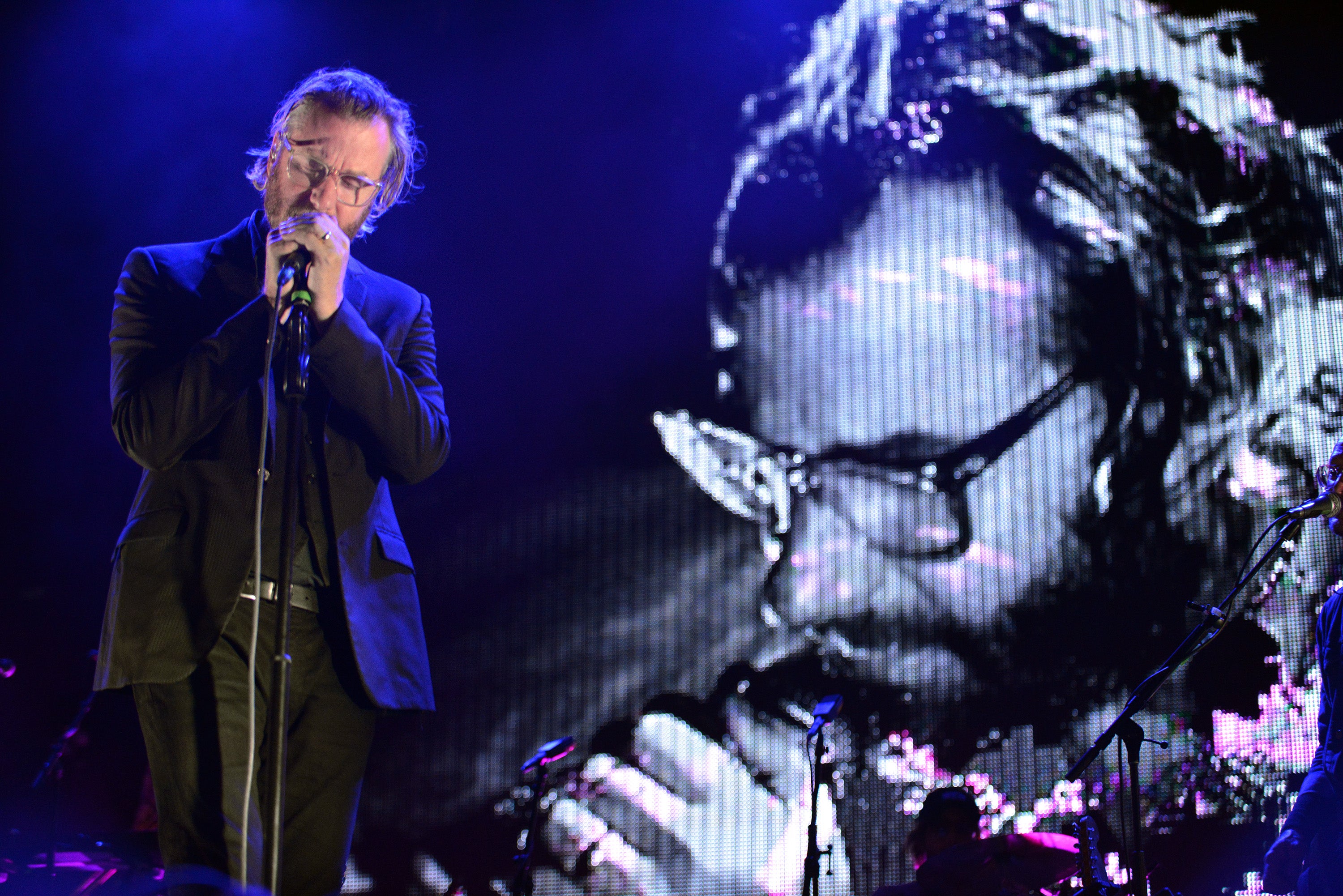 Indie rock group The National hails from Cincinnati, Ohio, but they’ve long had close ties to Boston. Guitarist/keyboardist Aaron Dessner has served as the lineup curator for most editions of Boston Calling, helping set the tone for the festival in its infancy back in 2013. The National performed at the first-ever festival that spring, as well as in 2014 and 2018, while Dessner performed with Irish singer-songwriter Lisa Hannigan in 2016. The group will pay a visit Agganis Arena on Thursday, Oct. 24, in support of their newest album, “I Am Easy to Find.” Want a chance to win two tickets to the show? We’ve got you covered. Follow the instructions in the box below to be entered for your chance to win two tickets to The National at Agganis Arena on Thursday, Oct. 24.