This summer, 100 museums and attractions across the state will waive admission fees on designated Fridays.

Free Fun Fridays, a program sponsored by the Highland Street Foundation, is celebrating its 10th year by offering $0 admission at 10 spots statewide for 10 consecutive summer Fridays, said Blake Jordan, executive director of the foundation. The total number of museums and attractions taking part in this year’s program, which will run from June 29 to Aug. 31, has increased from 85 to 100, Jordan said.

“We wanted to do something special for the 10th anniversary,” he said. “It’s been an amazingly successful program. So to celebrate 10 years, we wanted to go all out. So we said, ‘OK, let’s get to 100.'” 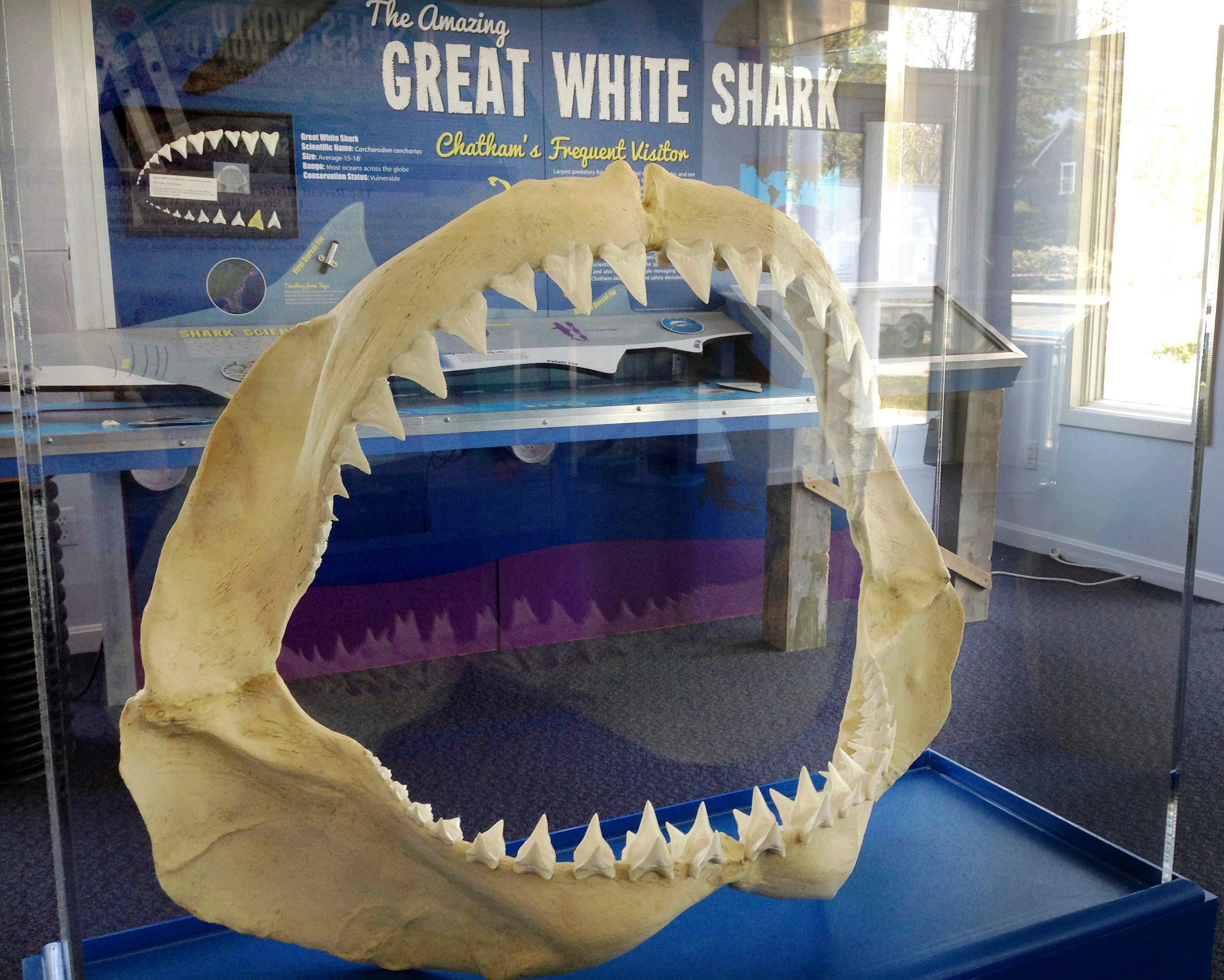 A replica of a great white shark’s jaws and teeth are displayed at the Chatham Shark Center in Chatham.

New spots joining in this year include Chesterwood in Stockbridge (July 13), the Chatham Shark Center in Chatham (July 20), the Davis Museum at Wellesley College in Wellesley (Aug. 3), the Paragon Carousel in Hull (Aug. 3), and the Nickols House Museum in Boston (Aug. 10). The Charles River Watershed Association in Weston, another newcomer, will provide free kayaking, fishing lessons, and nature walks on July 13, according to Jordan.

“We’re lucky to live in a state that has so many terrific offerings,” he said. “We’re hoping that people will take the time in the summer to visit for free and, hopefully, continue to go back again and again.”

This year as in year’s past, the deal is for guests of all ages, whether they live in state or out of state. Parking and transportation are not included. 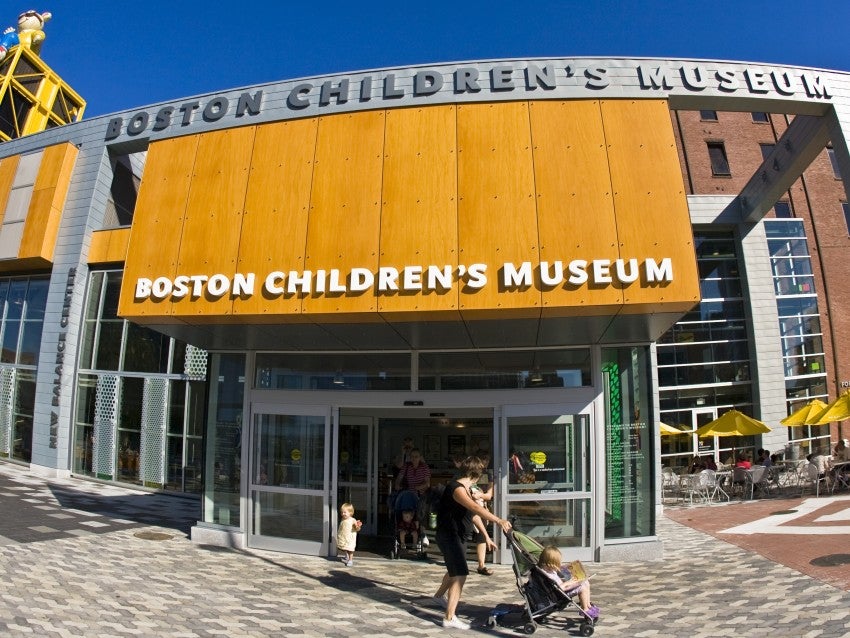 The Boston Children’s Museum is a family favorite. 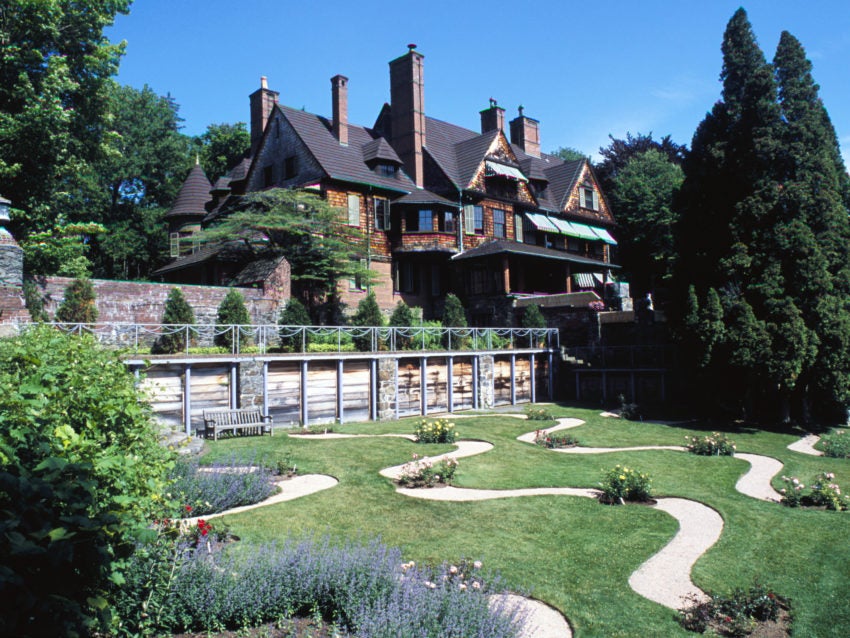 Naumkeag House and Gardens in Stockbridge. 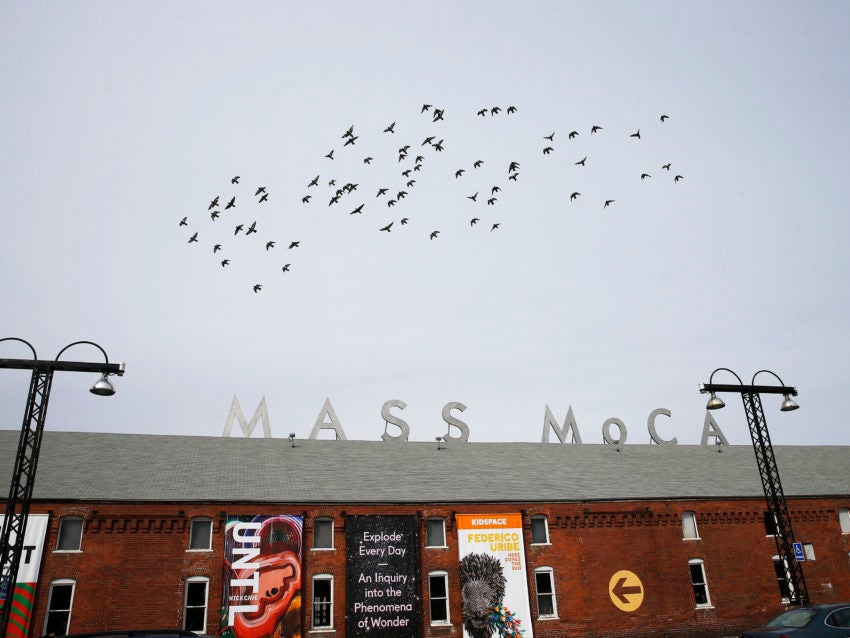 Birds fly over a sign near the entrance of Mass MoCA.