The initiative, which will be in its 11th year in 2019, is sponsored by the Highland Street Foundation and offers free admission to 10 museums and attractions across Massachusetts during 10 consecutive summer Fridays. This year, it will run from June 28 to Aug. 30.

The program drew 153,000 visitors in 2018 and has welcomed a total of 1.3 million people since its inception in 2009, according to a Highland Street Foundation press release. 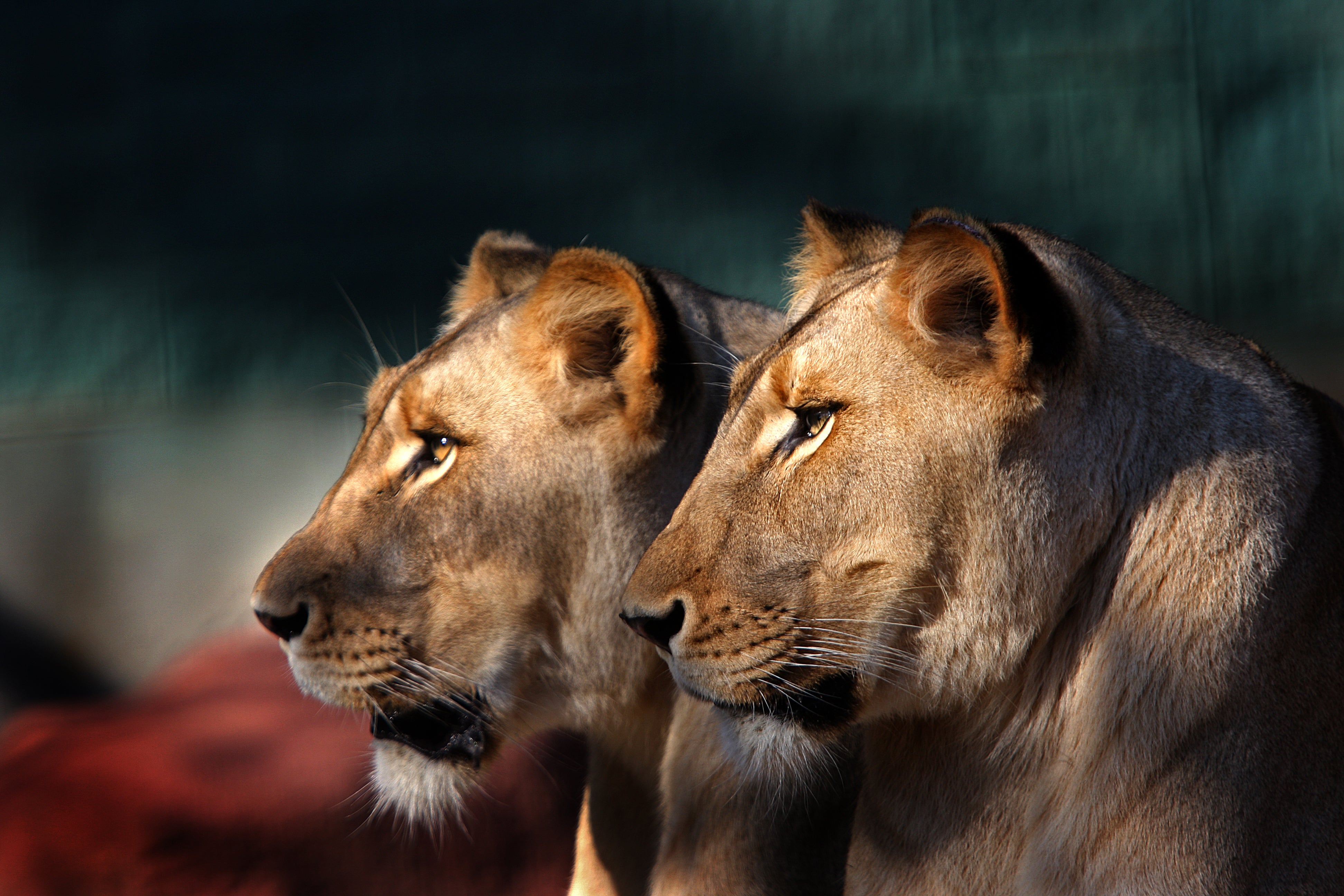 2019’s theme is “Your ticket to summer fun,” and three new venues have joined the lineup: the Museum of Printing in Haverhill (July 5), Capron Park Zoo in Attleboro (Aug. 30), and Mass Audubon’s Ipswich River Wildlife Sanctuary in Topsfield (Aug. 30).

They’ll join returning museums and venues, such as the Boston Children’s Museum (July 19), Old Sturbridge Village in Sturbridge (Aug. 30), and the Norman Rockwell Museum in Stockbridge (June 28), as well as returning musical and dramatical groups, such as the Commonwealth Shakespeare Company in Boston (July 26), the Boston Symphony Orchestra at Tanglewood in Lenox (Aug. 2), and the Berkshire Theatre Group in Stockbridge (Aug. 16).

As in years past, the deal is extended to guests of all ages, whether they live in state or out of state, and parking and transportation are not included. 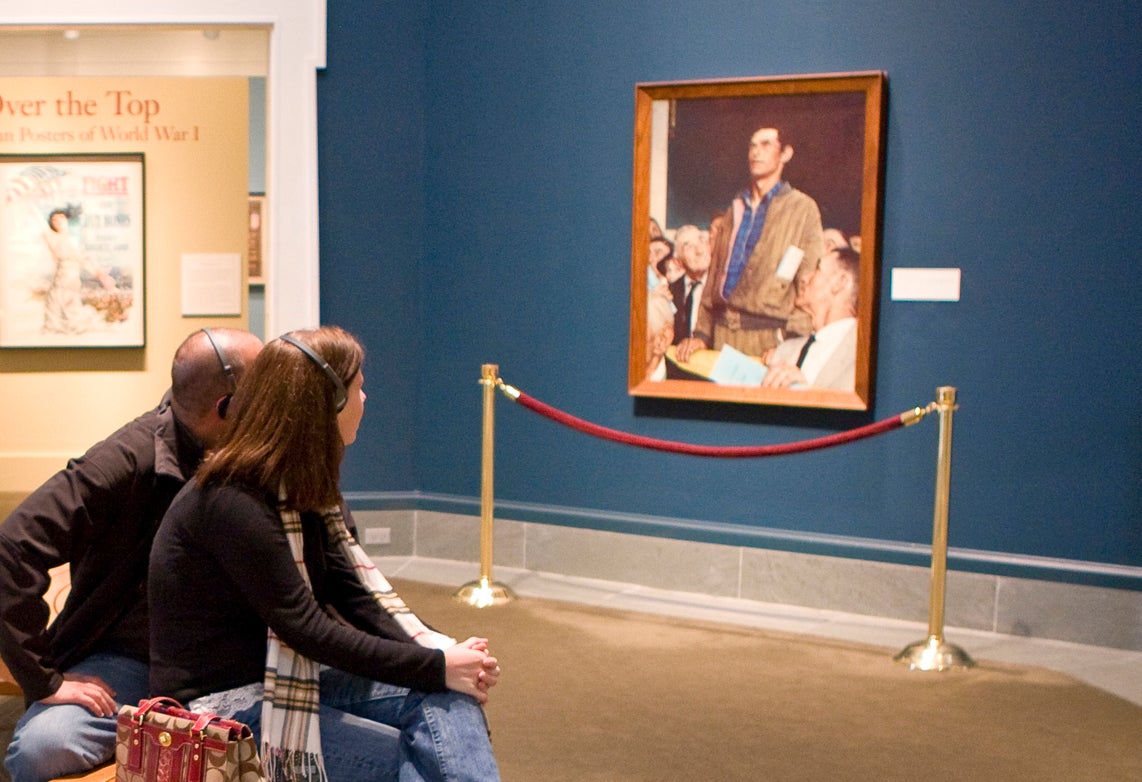 Visitors at the Norman Rockwell Museum in Stockbridge.

The Highland Street Foundation, an organization dedicated to expanding opportunities for Massachusetts families, is celebrating its 30th anniversary this year.

“As Highland Street Foundation turns 30, we continue our efforts to increase access and opportunities for children and families in Massachusetts,” said Blake Jordan, the executive director of the Highland Street Foundation, in a statement. “We’re very excited that in our 11th year, Free Fun Fridays and our partner institutions will offer enrichment, entertainment and education in every region of the state. There are so many options in 2019, we’re looking forward to a great summer.”

Here is the Free Fun Fridays schedule for summer 2019: