Tanglewood is welcoming back concertgoers this summer for in-person performances after the music festival was canceled last year due to the coronavirus pandemic.

The renowned Berkshires venue in Lenox and Stockbridge will offer a shortened, six-week program from July 9 to August 16 that features performances by the Boston Symphony, Boston Pops, Tanglewood Music Center orchestras, guest artists, and special chamber music and large ensemble groups. Performances will be about 80 minutes long with no intermission and take place in the open-air Koussevitzky Music Shed, which received updates to its indoor air ventilation and filtration systems.

“This summer is destined to be incredibly special, as the BSO and I return to our beloved Tanglewood and concerts for live audiences,” said Andris Nelsons, the music director of the Boston Symphony Orchestra who will lead eight orchestra programs this summer, in a statement. “Among the many highlights planned, we will pay tribute to Beethoven and spotlight 18 important composers of our time, representing a beautiful spectrum of styles and diverse backgrounds.”

The season will include about half of its usual offerings, according to a Tanglewood press release, but “capture the essential Tanglewood experience.” The Boston Symphony Orchestra will kick off the 2021 season on July 10 with a performance of Beethoven’s Fifth Symphony, the work that launched the festival’s inaugural season in 1937.

Adès, the BSO artistic adviser, will direct the 2021 Festival of Contemporary Music on July 25 and 26, which will feature the works of nine living composers: Andrew Haig, Jeffrey Mumford, Per Nørgård, Andrew Norman, Steve Reich, Sean Shepherd, Kaija Saariaho, Xinyang Want, and Judith Weir, as well as works by Kurtág and Ligeti.

The Tanglewood Learning Institute will also present online programs such as The Big Idea speakers program, TLI ShopTalks, and TLI OpenStudio. Conductor and trumpeter Byron Stripling will lead the annual Family Concert on July 17, featuring members of the Boston Symphony. For those who can’t make it to Tanglewood, there will be a Tanglewood in the City concert video projected onto a screen set up on the Pittsfield Common. Also, for the first time, Tanglewood’s live performance schedule will be accompanied by select weekly live video concert streams on www.bso.org/now.

Health and safety guidelines implemented at Tanglewood this season due to the pandemic include reduced capacity seating, touchless ticketing, enhanced cleaning protocols, and a mandatory mask policy. Empty seats will divide parties seated inside the Shed and lawn guests will receive ground coverings upon arriving, both measures designed for social distancing purposes. Guests can view more safety protocols at www.tanglewood.org/safety.

Tanglewood’s Popular Artist Concert Series will be announced at a later date, but the concerts are expected to take place in late August and early September. 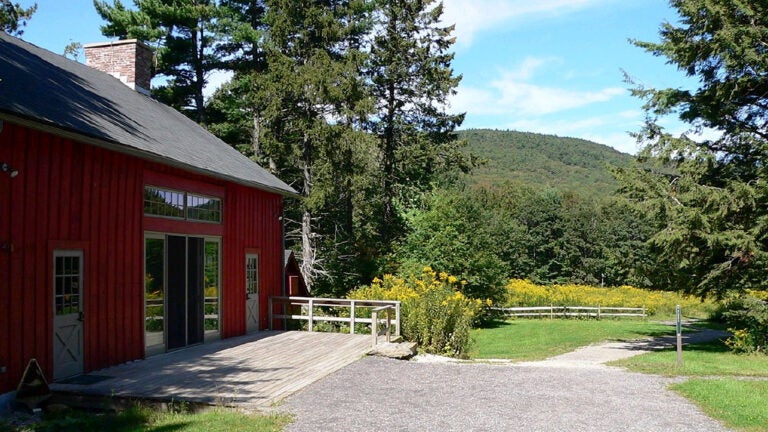 5 things to do when visiting Lenox