Have you heard of this guy, LeBron? The Celtics take on the Cavaliers this week in the Eastern Conference Finals. The series is a rematch from last year when the Cavs beat the Celtics 4-1. This is the eighth playoff matchup between the teams overall, with the Celtics leading 4-3. “I feel like we are more together [than last year],” guard Terry Rozier told the AP. “Obviously guys been going down all year. But we found a way, we pulled together.” Game 1 is Sunday afternoon followed by Game 2 on Tuesday and Game 3 on Saturday.

Headed to Martha’s Vineyard? Good luck. Mechanical problems have plagued ferry boats, forcing the Steamship Authority to cancel about 550 trips between Martha’s Vineyard and Falmouth in the first four months of 2018. That’s an unusually high number, especially just before the summer rush begins.

A neighborhood staple says goodbye: The Bus Stop Pub, a classic bar and restaurant located in Allston, closed for good this past Saturday. Business in the community-oriented restaurant had slowed because of Allston’s changing scene, employees said. The Bus Stop Pub, an Allston neighborhood bar, is closing after 38 years, squeezed out by Harvard University’s massive expansion into North Allston and the simultaneous gentrification of the blue-collar neighborhood.

Royal wedding watch: Prince Harry and American actress Meghan Markle are set to say their vows on Saturday at Windsor Castle. The Queen has given her formal consent and the weather is expected to be lovely. 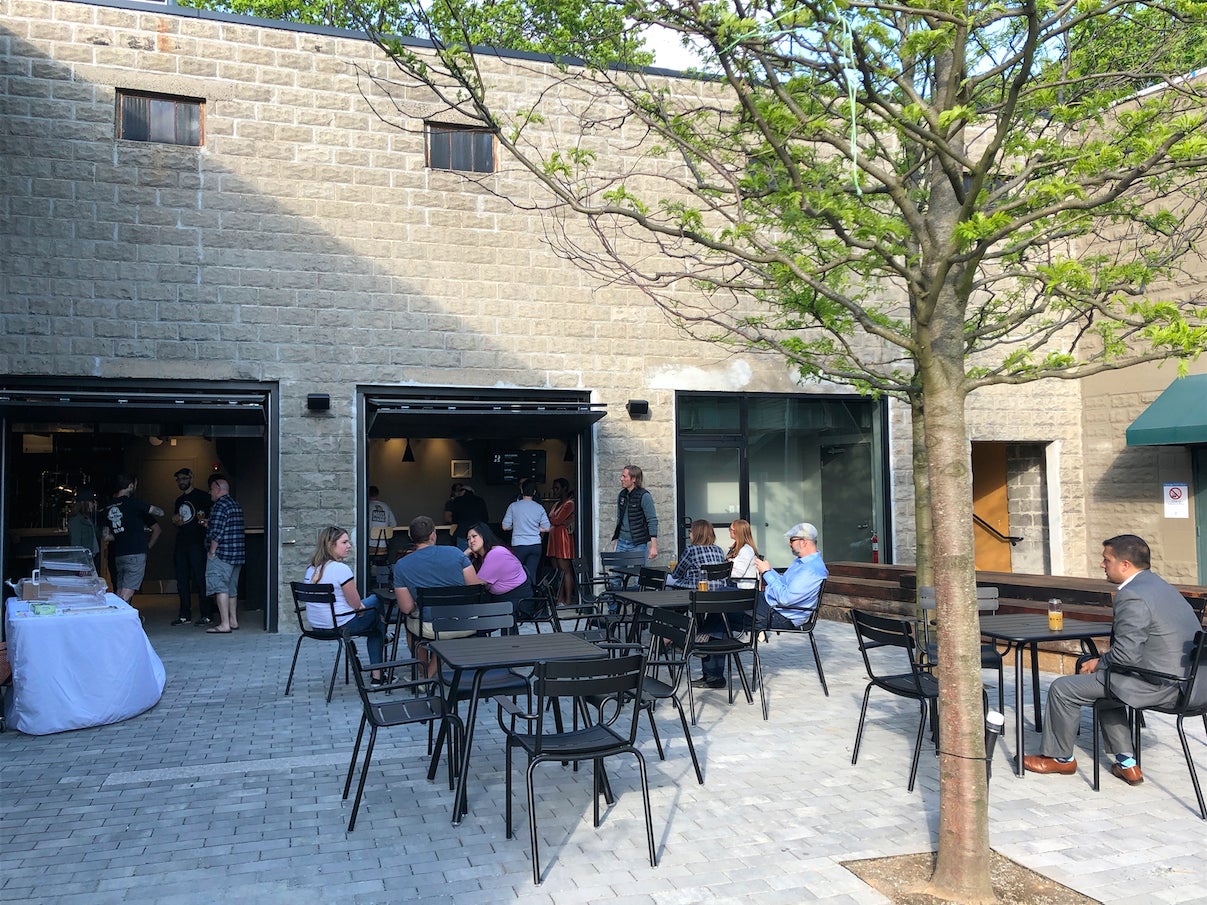 The patio of Remnant Brewing at Bow Market.

Scandals continue at St. Paul’s: A former student has filed a lawsuit against the elite St. Paul’s School in New Hampshire, alleging that the boarding school failed to protect her from sexual assault during the 2012-2013 school year. The school has been the subject of several lawsuits, including one from the parents of Chessy Prout, who accused former student Owen Labrie of raping her when she was a freshman. Labrie was acquitted of rape but found guilty on lesser sexual assault charges.

Want to own a robot? Boston Dynamics, the Waltham-based company known for its shocking, viral videos of agile moving robots, said that it plans to begin selling its dog-like SpotMini robot next year, possibly for businesses to use as a security guard. This past week, the company released a video of a new two-legged robot called “Atlas” running outside like a human.

The Verve meets Oasis: Richard Ashcroft, singer of the band The Verve, is on a limited, six-city tour of North America with Liam Gallagher of Oasis. The superstar British duo will play the Blue Hills Bank Pavilion on Monday.

Mount Ida deal on Beacon Hill: A State Senate committee has scheduled a hearing for Wednesday to discuss the University of Massachusetts-Amherst’s plan to purchase the assets of Mount Ida College. The hearing comes days after Mount Ida’s 119th and final commencement.

Saturday, May 19: 7:30 p.m. versus Columbus Crew SC on Spectrum Sports 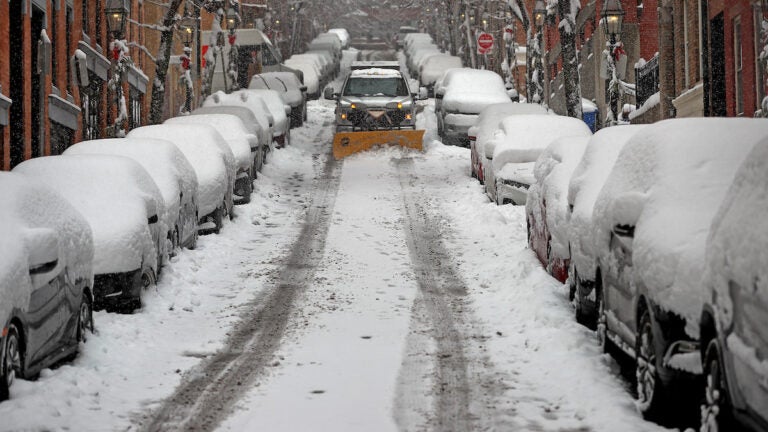 ‘It’s gonna be a big one’: Here’s what Mayor Wu wants you to know about the incoming storm