TERRE HAUTE, Ind. (AP) — A planned museum will tell the story of basketball great Larry Bird and his Indiana roots.

Indiana Gov. Eric Holcomb announced Saturday that the museum will be part of a convention center being built in Terre Haute in western Indiana. Bird plans to donate personal items and memorabilia from his career with the Boston Celtics, Indiana State University, the U.S. Olympic team and beyond, The Tribune-Star reported.

Holcomb predicts the museum will be a global draw, describing Bird as “Larry the Legend — Indiana’s favorite son.”

“To have this museum, which symbolizes what being a Hoosier is all about — hard work, determination and striving to be the best — and to have that in Terre Haute, that’s just a match made in heaven and I can’t wait to see it,” Holcomb said.

Bird grew up in French Lick, Indiana. He created excitement during his days at Indiana State University in Terre Haute when he led the school to the NCAA title game in 1979, although the Sycamores lost to Magic Johnson’s Michigan State team.

Bird’s school pride carried over to his NBA career as a player, coach and executive. When the Celtics won the 1984 NBA Championship, Bird dedicated the win to Terre Haute.

Details about the museum are still being developed, but plans include interactive displays about Bird’s life and career. He won three NBA championships with the Celtics.

Construction on the convention center is expected to start in the spring. The Vigo County Capital Improvement Board recently approved a more than $1.6 million contract with CSO Architects for the project. 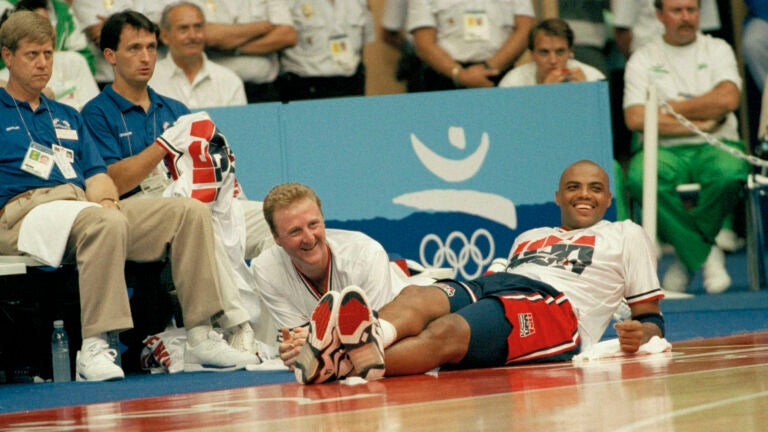