CHICAGO (AP) — Oscar Munoz, CEO of United Airlines’ parent company, has released three written statements in response to the backlash against the company since a customer was dragged from an oversold flight Sunday evening at Chicago’s O’Hare International Airport.

Here is the text of those statements:

This is an upsetting event to all of us here at United. I apologize for having to re-accommodate these customers. Our team is moving with a sense of urgency to work with the authorities and conduct our own detailed review of what happened. We are also reaching out to this passenger to talk directly to him and further address and resolve this situation.

Like you, I was upset to see and hear about what happened last night aboard United Express Flight 3411 headed from Chicago to Louisville. While the facts and circumstances are still evolving, especially with respect to why this customer defied Chicago Aviation Security Officers the way he did, to give you a clearer picture of what transpired, I’ve included below a recap from the preliminary reports filed by our employees.

As you will read, this situation was unfortunately compounded when one of the passengers we politely asked to deplane refused and it became necessary to contact Chicago Aviation Security Officers to help. Our employees followed established procedures for dealing with situations like this. While I deeply regret this situation arose, I also emphatically stand behind all of you, and I want to commend you for continuing to go above and beyond to ensure we fly right.

I do, however, believe there are lessons we can learn from this experience, and we are taking a close look at the circumstances surrounding this incident. Treating our customers and each other with respect and dignity is at the core of who we are, and we must always remember this no matter how challenging the situation.

– On Sunday, April 9, after United Express Flight 3411 was fully boarded, United’s gate agents were approached by crewmembers that were told they needed to board the flight.

– We sought volunteers and then followed our involuntary denial of boarding process (including offering up to $1,000 in compensation) and when we approached one of these passengers to explain apologetically that he was being denied boarding, he raised his voice and refused to comply with crew member instructions.

– He was approached a few more times after that in order to gain his compliance to come off the aircraft, and each time he refused and became more and more disruptive and belligerent.

– Our agents were left with no choice but to call Chicago Aviation Security Officers to assist in removing the customer from the flight. He repeatedly declined to leave.

– Chicago Aviation Security Officers were unable to gain his cooperation and physically removed him from the flight as he continued to resist – running back onto the aircraft in defiance of both our crew and security officials.

The truly horrific event that occurred on this flight has elicited many responses from all of us: outrage, anger, disappointment. I share all of those sentiments, and one above all: my deepest apologies for what happened. Like you, I continue to be disturbed by what happened on this flight and I deeply apologize to the customer forcibly removed and to all the customers aboard. No one should ever be mistreated this way.

I want you to know that we take full responsibility and we will work to make it right.

It’s never too late to do the right thing. I have committed to our customers and our employees that we are going to fix what’s broken so this never happens again. This will include a thorough review of crew movement, our policies for incentivizing volunteers in these situations, how we handle oversold situations and an examination of how we partner with airport authorities and local law enforcement. We’ll communicate the results of our review by April 30th.

I promise you we will do better. 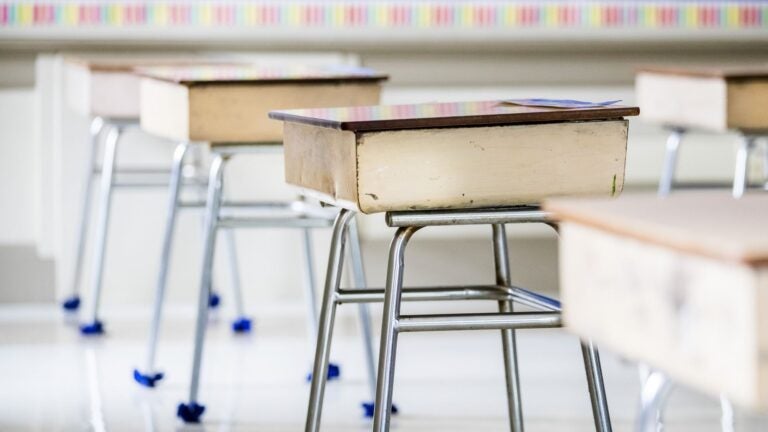