A Cape Cod hotel on Nantucket Sound has debuted a new look and two new properties.

Then, McCarthy opened two more properties in April: Pelham on Main in West Dennis and Pelham on Earl in West Harwich.

Guests at Pelham House Resort, which McCarthy’s family has owned and operated since 1997, can choose from 33 rooms and suites with access to ocean views, according to a spokesperson for the resort. Amenities include onsite dining, a pool, a jacuzzi, a private beach, an outdoor poolside bar, and 8,000 square feet of indoor meeting rooms and outdoor spaces.

Dining areas, located inside a new two-story main building with a ballroom, include the heated Rooftop and The Sea Level Room, complete with an outdoor patio and fire pits.

“Rooms inside the Pelham House Resort were stripped to the studs and rebuilt,” wrote The Boston Globe. “The once unassuming accommodations now possess an air of seaside sophistication.”

A shuttle service runs between the three properties so guests at Pelham on Earle and Pelham on Main have access to Pelham House Resort’s private beach, pool area, and dining options. 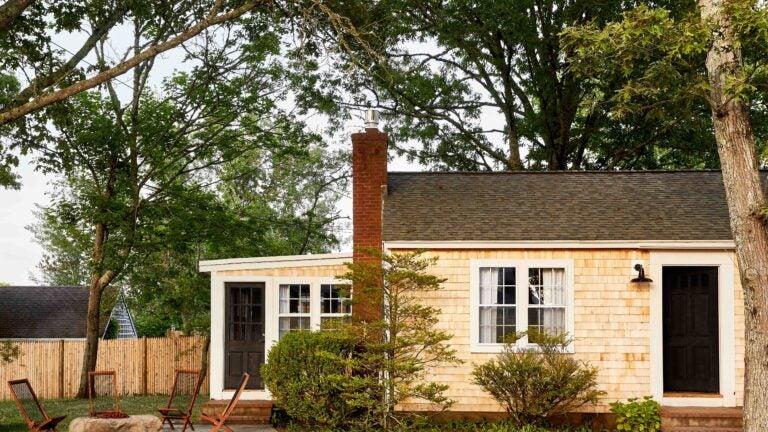