As the Cape Cod National Seashore prepares to celebrate its 60th anniversary on Aug. 7, we asked Boston.com readers to share their favorite Cape memories.

Ahead, readers share some of their best Cape moments.

“My brother-in-law was married in Provincetown in October 2019,” wrote a reader. “We rented a home with my family and spent a long weekend exploring the Outer Cape. We were treated to amazing weather, beautiful sunsets, and an incredible wedding ceremony. Watching my 1-year-old son Cameron and his cousin running around on the beach with our family was a memory I will never forget. We felt like we had the place to ourselves. The Cape in the fall is completely underrated.”

“Friend and Jane’s wedding in Chatham,” wrote a reader.

Reader @yourstillawaygolf answered the question with a photo of a child smiling on a climbing structure at a Cape beach [above].

“Being there with my daughter, Beth Kuhnly Armstrong and family!” wrote Jeffrey Soukup.

“Spending a week every year with my kids since they were little, and now when they are grown and with my granddaughter,” wrote Joyce Taft Cadrin.

“Every time we go with our son,” wrote Bobby Nicholson.

“In the summer of 1959, my mother and aunt (dads had to work) brought 6 kids (age 5-12) to the Cape for a month,” wrote Susan Canedy. “All 8 of us stayed in a 2 bedroom cottage in Eastham. Unfortunately, out of 30 days, it rained for 20! They were really challenged trying to find things to do to keep us occupied when we couldn’t go to the beach. Back then, there weren’t a lot of options. I remember one day they were so desperate for something to do that they took us all to the movies at the Orpheum Theater in Chatham, where we got to watch Some Like It Hot with Marilyn Monroe! I don’t think any of us understood what the movie was about, but we thought it was hilarious when Tony Curtis and Jack Lemmon dressed up as women! Good times!”

“Most of my travels to Cape Cod took place in the summer with my family from 1962-1968 primarily in the Brewster and Eastham areas,” wrote Gary Dolinsky. “My favorite memories are of the small town feel of the Cape. This was before the big chain supermarkets and strip malls invaded. I remember the slam of the screen door at small grocery stores when being treated to a Coke and comic book. The Cape was more rustic back then… more ‘low key weathered beach cottage’ than tony neighborhoods and manicured lawns. Of course, less traffic and crime. That was a long time ago and my memories may have taken on some nostalgic haze of those halcyon days of my childhood, but my memories are quite vivid and multi-sensory and bring me much happiness.”

“The Cape holds so many beautiful memories for my family that it’s nearly impossible to choose just one,” wrote Adrienne (Adler) Risher. “We have been vacationing in Eastham for decades, my husband and I spent our Honeymoon there, and our dream is to retire in some pretty little cottage near First Encounter Beach in the not-so-distant future. If I had to choose, however, it would be our yearly tradition of watching the sunrise on Nauset Beach. We would wake up at 3 or 4 in the morning, fill a thermos with hot coffee, bundle up in sweatshirts, grab a blanket and drive in the dark past Nauset Lighthouse and into the empty parking lot overlooking the ocean. We’d need flashlights to make our way down the stairs and on to the sand, where we’d listen to the waves and look at the stars until the first, faint streaks of red and pink started to appear on the horizon. As the sun continued to rise we could just see the little black heads of seals bobbing up and down in the water. My husband and children would walk down to the water’s edge to get a closer look and I would take a photo of their silhouettes against the sky. I’m no photographer, as you can see [photo below], but I have this same shot from the time the kids were little toddlers, holding my husband’s hands and standing no taller than his knees. Someday, I hope to see the silhouettes of my grandchildren standing at my children’s side in the very same spot. Once the Cape grabs your soul, it never lets go.”

“I remember when I was in college and renting a cottage for the summers with my friends,” wrote Deran Muckjian. “The period was from 1978 to 1981 and we had so much fun. The happy hours were famous during that period of time. The beaches were beautiful and the Cape still had its basic charm, not over developed. I still have fond memories from those days in Falmouth.”

“Soooo many great memories on the Cape,” wrote a reader. “It’s hard to pick just one. I have visited almost every summer since I was about 17 and able to stick out my thumb and catch a ride. Some of my favorite memories might be a little too messy for public consumption. However if I had to pick one I’d say waking up at Nickerson State Forest with my best friends. Driving the VW into town for breakfast at Nonnie’s Kitchen. Hitting the package store and heading to Nauset Beach for the day. Highly imbibed and burnt to a crisp by days end. Eventually landing at the Orleans Motel for the night. I love Cape Cod!!”

“Bike trail riding and going to Stir Crazy with Brett,” wrote Jeffrey Bosworth. “Seems like a lifetime ago!”

“Fishing with Dad at Race Point. Got to take the Jeep out on the beach!” wrote Jon Couillard.

“I was once on the north side of Dennis on the 4th of July,” wrote Joseph Boyle. “The sun sets in the water from that beach. It’s also one of those beaches where there are huge sand bars and the tide goes out 1/4 mile. This July 4th, the sun happened to set right at low tide. I walked out to the end of the sandbar and watched the disc slide below the horizon, and then turned to walk back. As I had just started in, the fireworks started shooting off in front of me all up and down the beach. I’ll remember that sight for the rest of my life.”

“As a kid in the 60s we would visit Hyannis and Baxter’s Restaurant where you could eat fried seafood on open air picnic tables installed on an old wooden ship,” wrote a reader. “Had to watch your food or the seagulls would steal it.”

“Ptown (but not this summer),” wrote Laura B. Paskavitz.

“When Shad Hole Road [in Dennis] was sand leading to the beach and the Tastee Tower of Pizza [in West Yarmouth] was open,” wrote Linda Hoffman.

“We were in Brewster when the Sox broke the curse,” wrote Linda Couture.

“It’s my happy place as soon as I cross the bridge!” wrote Ashley Santiago.

“Peace and tranquility of the ocean,” wrote Marlene Tyndall.

“Too many to count,” wrote Judy Novick about her Cape memories.

“The ones I haven’t made yet!” wrote Holly Spicer. 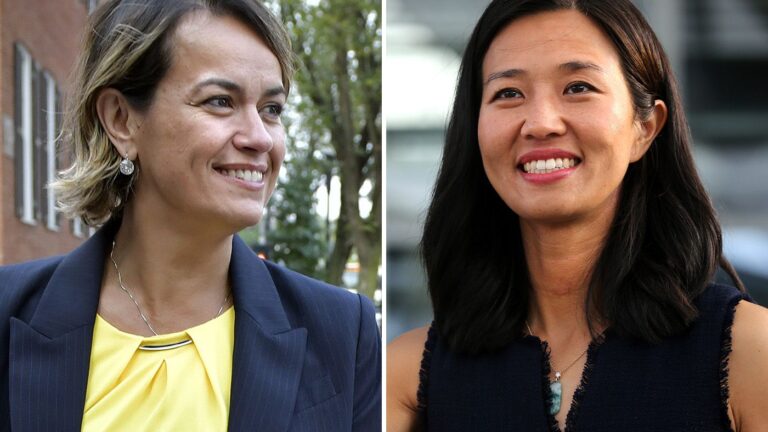