The Harvard-Yale rivalry will reach a new level in Europe next week.

Four Harvard students will compete in Red Bull’s “Can You Make It” Challenge on April 12, where they will try to make their way through Europe in seven days without cash, cards, or cellphones, using only Red Bull cans as currency.

The students will compete against 165 other student teams from more than 50 countries around the world, including Yale University.

Team “Seeing Red,” is made up of seniors Madeline Hung, Nina Hooper, and Hanna Evensen. Junior Masahiro Kusunoki will compete on Team “Tokyo Wings” with two friends from Japan.

Evensen said the girls know strategy and preparation is necessary, doing everything from mapping out possible travel routes to practicing their push ups. Hooper added that their sleeping strategy will also be key to the team’s success.

“In terms of actual strategy, we are focusing on finding travel with sleeping accommodations because we don’t want to waste cans on it in between cities when we could travel at night and sleep on a bus or train,” Hooper said.

Teams will be dropped off at five different starting points and have to make their way through checkpoints and obstacles to a final destination in Paris by April 19, according to the competition’s site. Winners will receive a trip through Europe this summer, presented by Contiki.

Evensen said followers can expect to see the old school Yale rivalry in their posts.

“We are very intense about beating them in a friendly, but dominant way,” she said. 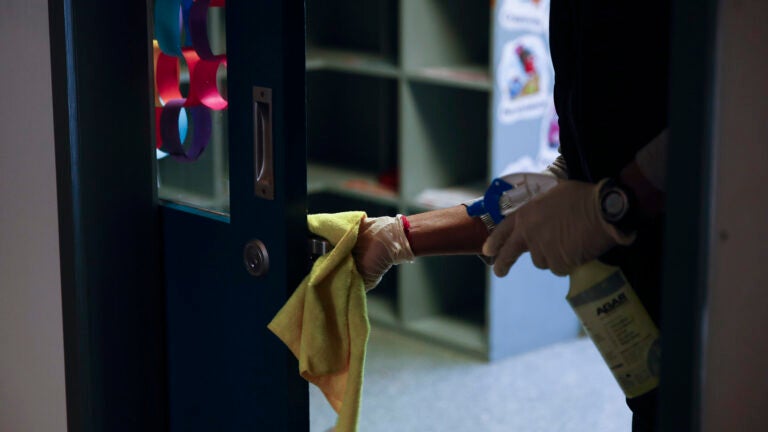