Massachusetts travelers have more ways of getting to New York City: JetBlue began service at Worcester Regional Airport on Thursday, and Delta Air Lines announced it will follow suit this fall.

“We are excited to welcome Delta back to Worcester Regional Airport, offering travelers a convenient flight to New York with connections to a vast number of destinations,” said Massport CEO Lisa Wieland, in a statement. “Throughout the pandemic, we made sure the airport would be prepared when the airlines were ready to return.”

JetBlue will add a second flight to New York in October, as well as a daily, nonstop flight between Worcester and Ft. Lauderdale-Hollywood International Airport, according to Massport.

“The resumption of commercial airline service at Worcester Regional Airport is exciting news for the City of Worcester and Central Massachusetts,” said City Manager Edward M. Augustus, Jr., in a statement. “Between JetBlue and Delta, this region will once again have direct connections to New York and Florida. The commitment of daily flights from these airlines helps ensure that Worcester Regional Airport remains an integral part of the City’s overall revitalization efforts.”

Worcester Regional Airport, which has been owned by Massport since 2010, is celebrating its 75th anniversary this year.

The airport is offering free parking for travelers through the end of the year. 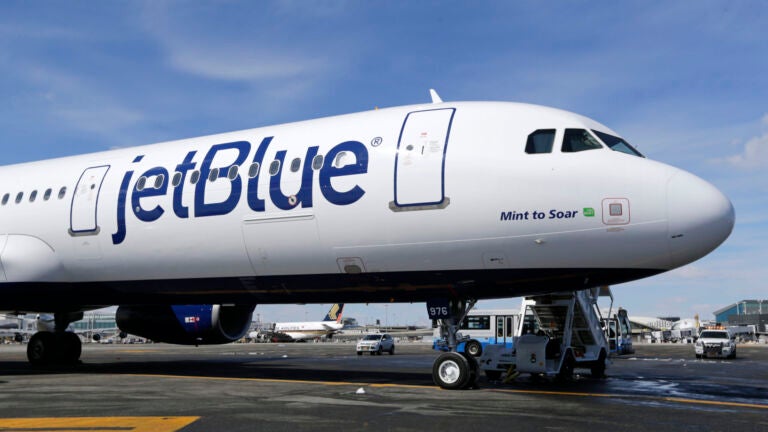 How to snag deals on spring flights right now