Low-cost carrier Frontier Airlines is rolling out 18 nonstop routes in 2022, six of which are in New England.

Portland, Maine, travelers can get to Fort Lauderdale weekly on Frontier beginning Feb. 19.

Brand new destinations among the 18 routes include Aguadilla, Puerto Rico, and Fort Lauderdale, Fla. Introductory fares on the New England routes range from $49 to $99 through Dec. 6 and are valid for travel between Feb. 17 and April 14.

“These new flights complement our already expansive network in the Caribbean, Mexico and South Florida, and we look forward to welcoming travelers onboard to these popular vacation destinations this winter, and beyond,” Daniel Shurz, senior vice president of commercial for Frontier Airlines, said in a statement. 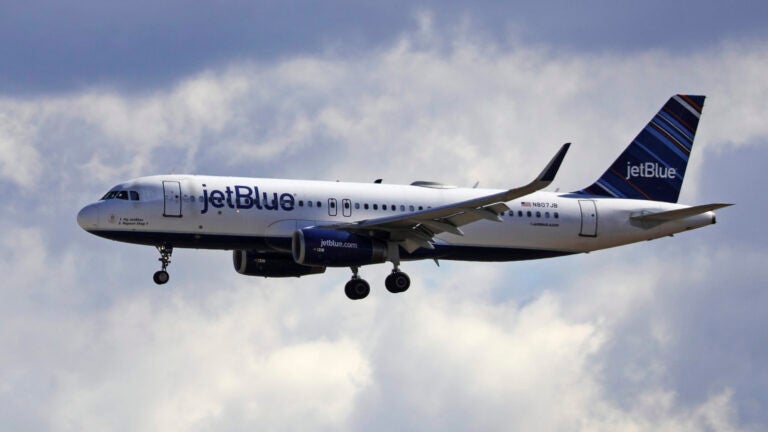 JetBlue ranked among the 10 safest low-cost airlines for 2022