Air travel has been unpredictable this year due to delays and cancellations over weather and the COVID-19 pandemic, but a new report has positive news about Logan Airport‘s largest carrier.

JetBlue was named among the 10 safest low-cost airlines for 2022 by AirlineRatings.com, an airline safety and product review website which monitors 385 airlines.

The site also released a list of the 20 safest airlines for 2022 and named Air New Zealand the safest carrier in the sky. 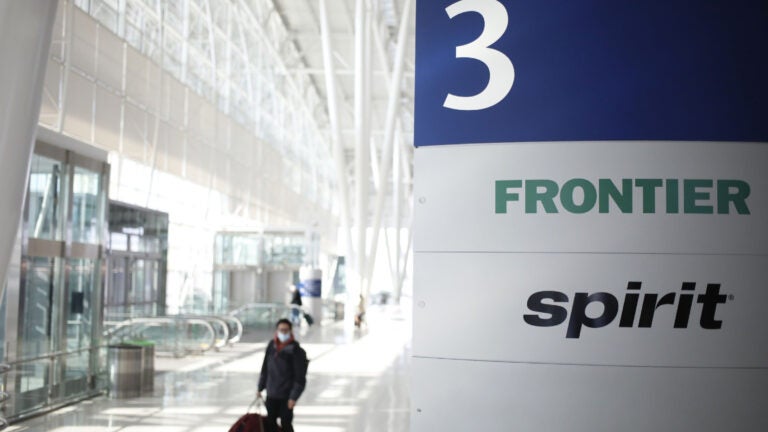