JetBlue customers can get to the Eiffel Tower via JetBlue in 2023.

The airline will begin service from both New York and Boston to Paris next year, the airline announced Wednesday.

Paris will be JetBlue’s second transatlantic destination after launching service to London from New York in 2021 and from Boston in 2022. JetBlue began flying from Boston to London in August.

JetBlue will launch nonstop service between New York’s John F. Kennedy International Airport and Paris Charles de Gaulle Airport in France during the summer of 2023. Seats will go on sale in the coming months, according to the airline.

The airline will add nonstop service between Logan International Airport and Charles de Gaulle Airport “later,” according to a press release. A JetBlue representative confirmed to Boston.com that service in Boston will also begin in 2023.

“With service to both London and Paris, JetBlue will play a unique role in disrupting high-fare legacy carriers that have used joint ventures and global alliances to dominate these routes for decades,” the airline wrote in a press release.

“The response to our London service is proof that combining great service with low fares works,” Robin Hayes, chief executive officer for JetBlue, said in a statement. “We can’t wait to bring our reimagined Mint and core offerings to Continental Europe’s most visited city.”

The new routes will add the largest European market not currently served by JetBlue from New York and Boston to its network. 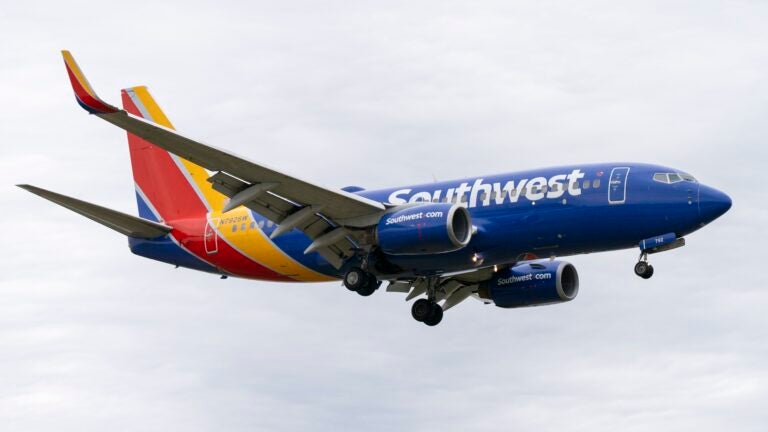