Logan International Airport passengers have the best commute from curb to gate among large U.S. airports, but pay the most for car rentals, according to The Wall Street Journal.

The publication released a report of the best and worst U.S. airports of 2022 on Thursday, and Logan Airport ranked No. 11 among the nation’s 20 largest airports. Logan scored a 41 out of 100 in the annual report.

The report scores the airports based on 19 factors of reliability, value, and convenience that range from on-time performance to security waits to ticket prices.

“Reliability matters most to passengers and carries the most weight in our rankings,” the publication wrote.

Logan performed the best in longest walk, where it ranked No. 1 for best commute from curb to the farthest gate with a distance of 1,200 feet, the publication wrote. For this category, airports supplied the distance of the longest possible walk from the curb of the terminal to the farthest gate, including the use of trains, moving walkways, escalators, and trams.

Logan scored the worst in rental car taxes and fees, where it ranked No. 20. The report listed $755 as the cost of a rental car, which was determined by researching the price of a large sedan from Hertz for Oct. 24-26 in late September. Logan did fairly well in water bottle prices and airline market share, ranking No. 4 for both.

“It says a lot about the complexity of air travel that airports at the top or bottom of our rankings didn’t shine or stink in every area,” the publication wrote.

The best mid-size airport is Sacramento International Airport, according to the report. 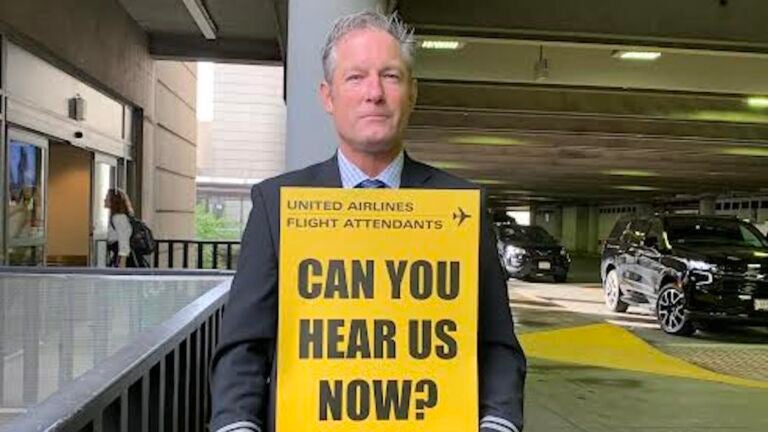