JetBlue did its part to get travelers to their destinations on time in 2022, according to a new report.

JetBlue, Logan Airport‘s largest carrier, is among the top 10 most punctual airlines in North America, according Punctuality League 2023, a report recently released by U.K.-based travel analyst OAG, a provider of worldwide flight information.

OAG’s definition of on-time performance is flights that arrive or depart within 15 minutes of their scheduled times. Cancellations are factored in and counted as late flights.

The following are the 10 most punctual airlines in North America and their OTP, according to the report:

JetBlue also ranked No. 18 among the top 20 most punctual mega airlines, the top operators globally based on scheduled flights in 2022, according to the report. There are seven U.S. airlines on that list and Delta Air Lines ranked the highest at No. 6.

For the airlines to qualify for the rankings, OAG had to have flight status data for at least 80 percent of all scheduled flights operated by the airline.

In 2022, JetBlue agreed to buy Spirit Airlines. The airline announced it will add flights from Boston to Paris in 2023. 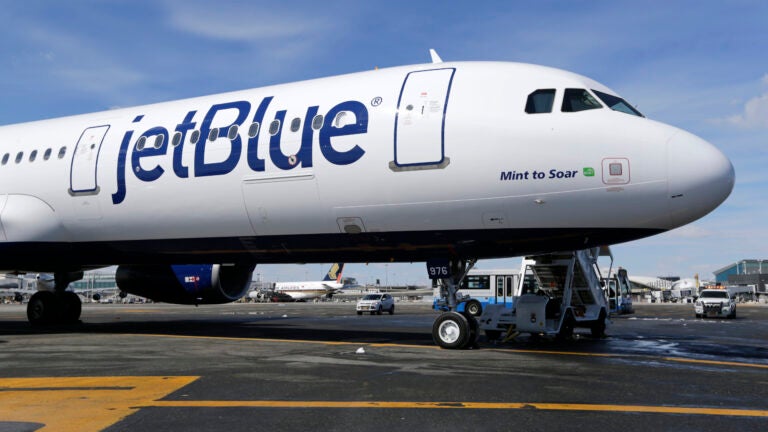 JetBlue to add direct flights to Vancouver this spring