Travelers can get one-way Southwest fares beginning at $49 during a limited-time sale on winter and spring flights that launched on Tuesday.

The three-day sale comes on the heels of the Dallas-based airline’s meltdown in which more than 15,000 flights were canceled over the holidays, leaving customers stranded and luggage displaced.

“We disrupted holiday travel for millions when some of our systems and processes became stressed by Winter Storm Elliott, bringing disruptions that were far reaching,” said Bob Jordan, Southwest CEO, in a statement on Thursday. “We are taking immediate steps to address the massive inconvenience as well as the issues that contributed to it.”

The company has been processing tens of thousands of refunds and reimbursements per day, according to Jordan, “and will not let up” until every impacted customer is taken care of.

The tickets must be purchased 21 days in advance of the trip and prices include all U.S. and international government taxes and fees. 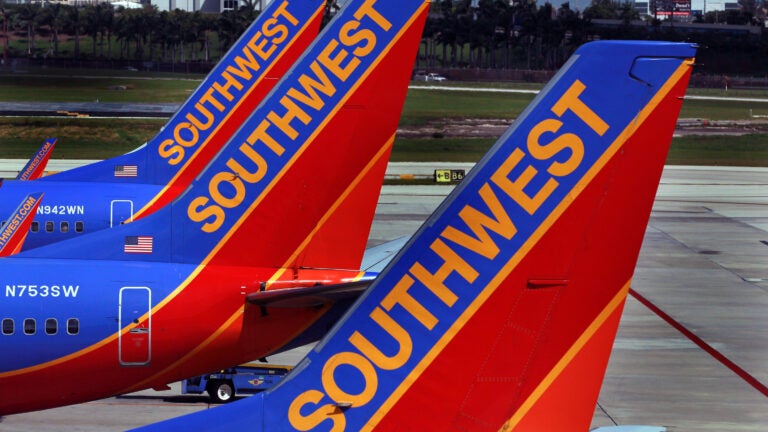