Fodor’s Travel recently rounded up the top 15 American landmarks and included The Freedom Trail on the list.

“These symbols have become icons for the country, offering glimpses into the country’s proud past while symbolizing its strong future,” Fodor’s Travel wrote.

Here’s what Fodor’s Travel wrote about The Freedom Trail:

“This path through central Boston provides a chance literally to walk in the footsteps of America’s forefathers. It leads past locations where much of the drama that would bring about the American Revolution unfolded, from Faneuil Hall to the Old North Church to the site of the Boston Massacre.”

The 2 ½-mile Freedom Trail attracts more than 4 million people annually. Lifelong residents have called the trail a must-do city activity. Don’t have time to experience the entire journey? A Boston travel guide shared his five must-see stops along the trail.

Other landmarks on the publication’s list include the Golden Gate Bridge in California, Statue of Liberty in New York, and Mount Rushmore in South Dakota.

View the entire list of the top 15 American landmarks. 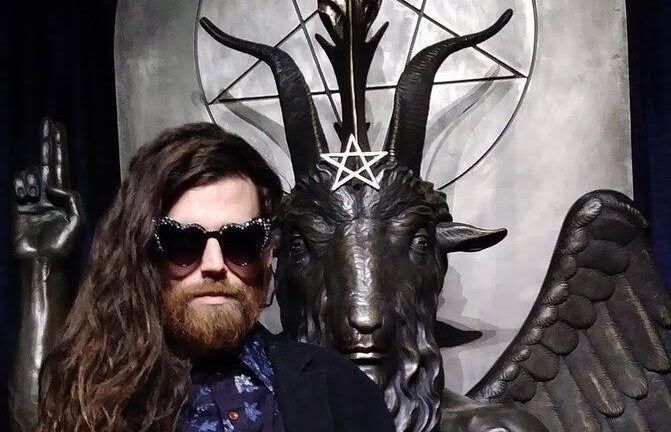