Bluebird Tälta Lodge opened Friday in Stowe, offering “a contemporary take on the original 1960s mountain lodges,” according to a company press release.

The lodge, named one of the most exciting hotel openings this fall by Conde Nast Traveler, is part of Bluebird by Lark, introduced earlier this year by Lark Hotels. The Bluebird portfolio’s mission is “breathing new life” into existing motor lodge properties, according to the release.

The company called the 51-room hotel, located on the banks of Little River near Mount Mansfield, Vermont’s highest peak, and historic downtown Stowe, “a sanctuary for travelers.”

“Whether partaking in mountain biking, hiking, or fly fishing, soaking in the hot tub after a day of skiing, or getting cozy with s’mores by the fire pit, Bluebird Tälta Lodge is a place to build community with friends and family,” the company wrote.

Travelers can choose from a variety of rooms, such as twin bunk rooms, double queen rooms, single deluxe queen rooms with river views and a private deck, and a King Suite — the hotel’s largest room — complete with a dining table and a sectional sofa. Inside, guests are met with plush beds and mountain-style furnishings, according to the company, and there are seven dog-friendly rooms available as well.

Guests enjoy amenities that befit an adventurous Stowe traveler, such as modular gear walls and ski and mountain biking storage. They also have access to the Stowe Recreation Path.

“We’re beyond thrilled to share the launch of Bluebird Tälta Lodge, the third property in one year under the new Bluebird Hotels brand,” said Rob Blood, founder and president of Lark Hotels, in a statement. “As with all our Bluebird properties, there’s something for everyone, and Vermont’s historic town of Stowe has drawn intrepid travelers, families and friends for decades.”

The company says it will open a Bluebird Dennis Port in Cape Cod, Bluebird Sunapee in Newbury, N.H., and Bluebird Hunter in Hunter, N.Y. in 2022. 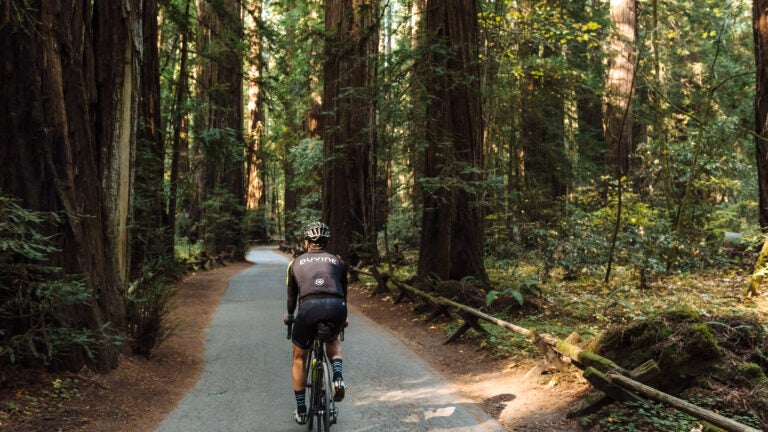