For the fourth straight year, Memorial Day weekend will mark the start of the CapeFLYER’s seasonal weekend trips between Boston and Cape Cod.

Peninsula-bound travelers looking to avoid traffic can take commuter rail trains out of South Station at 5:50 p.m. on Fridays. Trips to and from the Cape also run on Saturdays and Sundays throughout the summer. There’s an additional a Memorial Day trip scheduled for Monday.

The full schedule and further pricing information are both available here.

The CapeFLYER is run through a partnership between the MBTA and the Cape Cod Regional Transit Administration.

In its first year of service, the CapeFLYER’s season ran through Columbus Day. But officials reeled in the season’s end to Labor Day after the line experienced poor ridership in September and October.

In the last year, some Cape Cod officials have cited the summer service’s success and called for a daily rail option between Bourne and Boston. The idea has been met with little interest by the MBTA’s control board. For now, it appears, getting to the Cape by rail is just a summer fling. 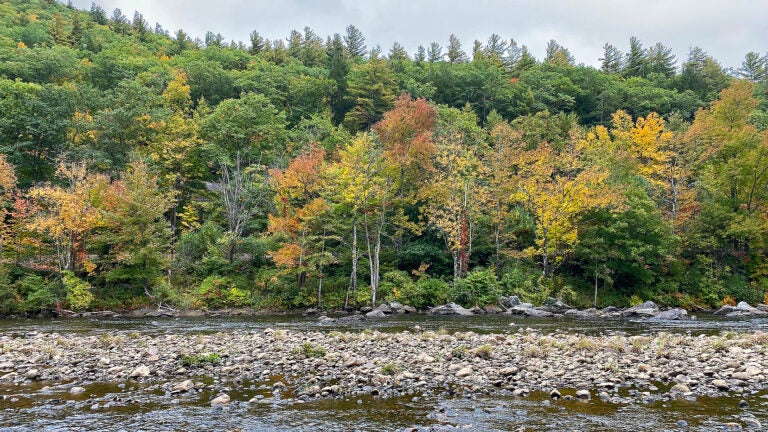