Salem Mayor Kim Driscoll has an unprecedented message for those thinking about visiting her city during the two weeks leading up to Halloween: Don’t.

In a press conference Wednesday, Driscoll and Gov. Charlie Baker announced parking restrictions, early business closings, and commuter rail changes over the next two weekends designed to curb crowds in the historic city that typically draws half a million visitors in October.

“I want to really express how unusual and abnormal it is for me to stand up and tell people not to come to Salem in October,” Driscoll said. “We normally welcome throngs of visitors from around the globe to our community, and our residents are typically wonderful ambassadors of that. This is just not the year.”

“It’s critically important for people to take the mayor’s guidance on this seriously,” Baker said. “Vigilance is critical here.”

Due to the coronavirus pandemic, the city canceled its monthlong Haunted Happenings celebration in August, Driscoll said.

“There will be no music stages, no street performers, no beer gardens, no DJs, and no fireworks, and, we hope, no crowds,” Driscoll said.

Though the city is seeing fewer visitors than usual this time of year, Salem is still busier than officials would like, Driscoll said.

“Typically the last two weekends [of October], that’s when we have a lot of people coming to Salem, and we’re concerned,” she said. “With warm weather and this wanderlust that we’re seeing with folks who just want to get out, [we’re concerned] that we’re going to have lots of people flocking to Salem for the typical Halloween events that will not be happening. They’ve all been canceled.”

There is a mandatory mask policy both indoors and outdoors in the downtown business district, Driscoll said. She also noted that fines for illegal behavior such as public drinking, vandalism, and littering will be tripled.

City officials will implement the following new measures over the next two weeks:

“As much as we’re amplifying this message, Salem will not be a ghost town on Halloween,” Driscoll said. “But we certainly don’t need more people coming here.” 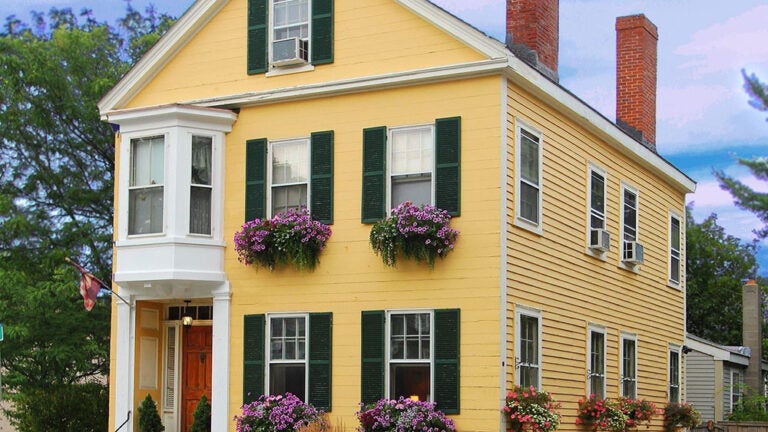