The site, located in Terminal E and operated by health and wellness company XpresSpa Group, will be for airport and airline employees at first but will start testing travelers, as well, in mid-November, the company said.

“It helps create a safer environment and reduces risk,” company CEO Doug Satzman told WBUR News on Tuesday. “Testing is not the only answer. It’s just one of the important pieces of the puzzle.”

The facility at the airport — the largest in New England and among the busiest in the United States — will offer three tests: a quick test that returns results within 15 minutes; a nasal swab test; and a blood antibody test. The facility will be able to process about 400 tests a day, the company said.

“We’re pleased to offer this service as a convenient option for passengers to comply with the Commonwealth’s travel order,” airport spokesperson Jennifer Mehigan said in a statement.

Travelers to Massachusetts, or residents returning from a high-risk state, are required to quarantine for 14 days or produce a negative COVID-19 test result that has been administered up to 72 hours prior to arrival in Massachusetts.

The airport has seen a steep drop in passenger traffic during the pandemic.

Also in coronavirus news in Massachusetts:

The number of confirmed coronavirus cases in Massachusetts surged past 150,000 on Wednesday, as the state Department of Public Health reported more than 1,000 new confirmed cases for the fifth consecutive day.

The seven-day rolling average of the positivity rate in Massachusetts has now risen over the past two weeks from about 1% on Oct. 13 to almost 1.6% on Tuesday, according to the Johns Hopkins University Center for Systems Science and Engineering.

The seven-day rolling average of daily new cases in Massachusetts has now jumped over the past two weeks from more than 636 on Oct. 13 to nearly 1,082 on Tuesday, according to Johns Hopkins.

The state also confirmed 36 new virus-related fatalities on Wednesday for a total of 9,700.

Workers at a Massachusetts home for sick veterans where 76 residents who contracted the coronavirus died told lawmakers that the facility wasn’t adequately staffed, that they weren’t given enough protective equipment, and that they were bullied by management during the outbreak.

Current and former staffers at the Soldiers’ Home in Holyoke told the Joint Special Legislative Oversight Committee on Tuesday that the ordeal left them depressed and contemplating retirement.

“They have broken many of us,” nurse Francine Kapinos said.

She said the home failed to test hospice patients, withheld protective equipment and shuffled patients and staff around the home at will.

“The staff who went through this are broken. We will never be the same,” said nurse Theresa King, who said she now has trouble sleeping and concentrating.

Nurse Joseph Ramirez, who fell ill with COVID-19 himself, described administrators as “bullies” who never explained the reasoning behind what an independent investigator called the “devastating” decision to combine two locked dementia units.

The outbreak at the facility was one of the deadliest at a long-term care facility in the nation. The home’s former superintendent and chief medical officer face criminal neglect charges.

The 17-member oversight committee is hearing testimony to understand the outbreak and recommend reforms. 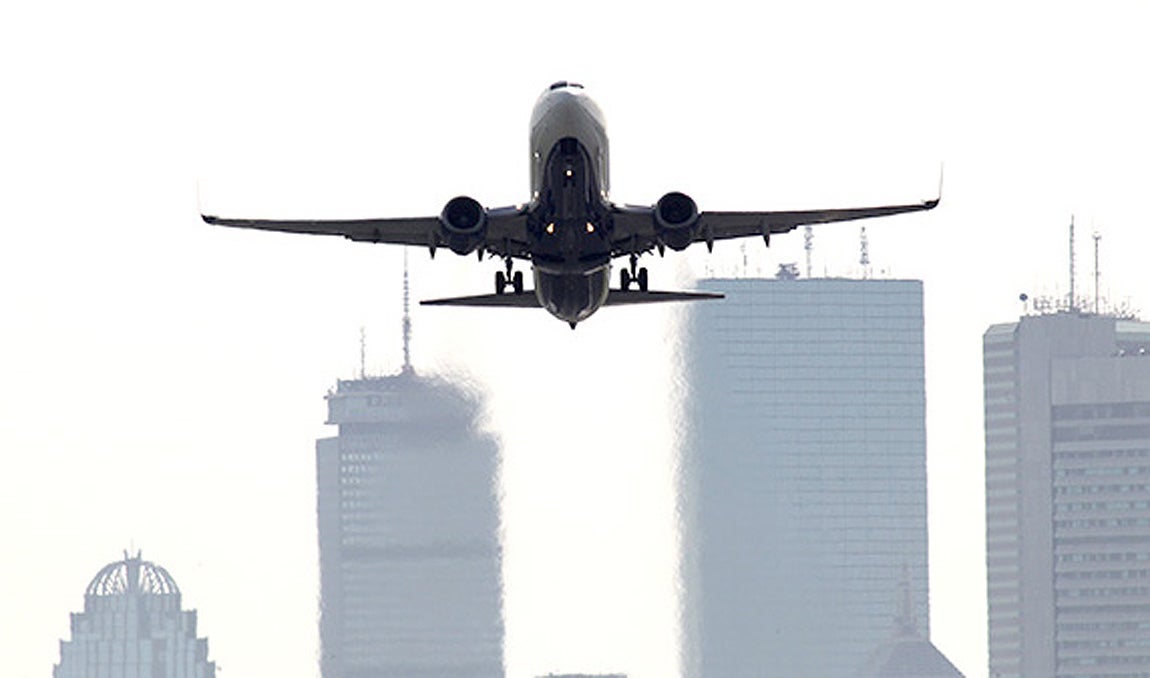 Harvard study: Flying has lower COVID-19 risk than grocery shopping or eating out