A famous Back Bay street full of brownstones, restaurants, shops, and galleries is among the top hangouts on the planet, according to Time Out.

Boston’s iconic Newbury Street just ranked among the 33 coolest streets in the world by Time Out, and it’s considered one of the best places to hang out in 2022 for its food, fun, culture, and community. Newbury Street ranked No. 31 on the list.

Time Out asked 20,000 city-dwellers worldwide for the coolest street in their city during its annual Time Out Index survey and then editors chose the top 33 from the resulting “vibiest streets.”

“From grand avenues and shopping strips to pedestrianised backstreets and leafy squares, these streets are manageable microcosms of the world’s most exciting cities – each one chock-full of independent businesses, creative humans and everything else that makes urban life brilliant,” Time Out wrote.

“It’s official: Newbury Street is cool again. The Back Bay street once known for its designer shops and historic brownstones is now home to some of the best new restaurants, funkiest speakeasies and chic-est boutique hotels Boston has to offer. Newbury’s roots may go back nearly two centuries, but thanks to the arrival of street patios and throng of new openings, this tony street is once again one of the liveliest places to spend a night out in the city.”

Time Out recommended visitors eat at Faccia Brutta, drink at Hecate, and stay at The Newbury, which made Conde Nast Traveler‘s 2022 Hot List. 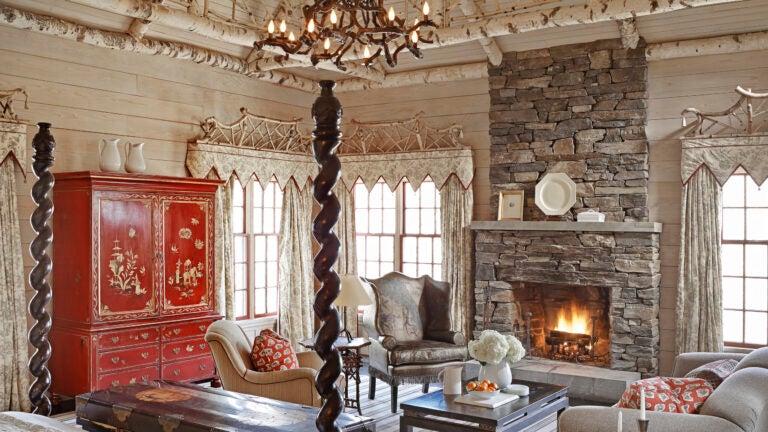 A Vermont resort is among the 50 best in the world, according to Conde Nast Traveler