CAMARILLO, Calif. (AP) — The average price of a regular gallon of gasoline fell 6 cents over the past two weeks, to $2.95.

That’s the first drop in nearly four months. Industry analyst Trilby Lundberg warns that the decline could be temporary, however.

Lundberg said Sunday that oil prices recently rose $3 per barrel after OPEC said it is limiting oil production. She says it’s likely that will lead to increased prices at the pump in the weeks ahead.

The lowest average gas price recorded in the contiguous 48 states was $2.44 a gallon in Charleston, South Carolina. The highest was $3.79 in the San Francisco Bay Area. 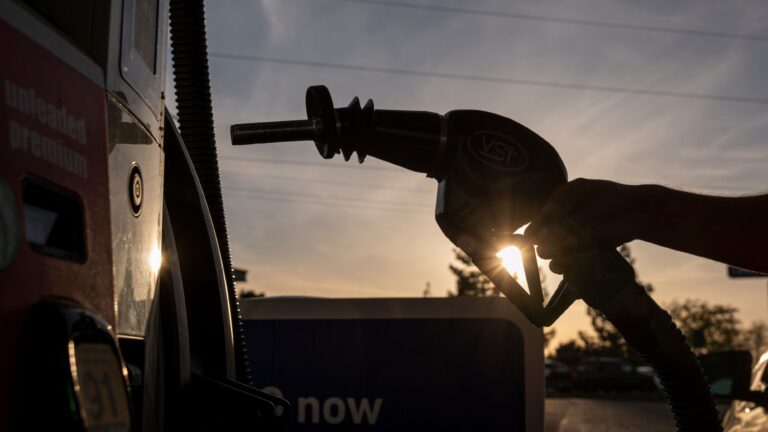