If you’d like a side of scenery with your meal, three Massachusetts restaurants are a safe bet, according to OpenTable.

The online reservations site revealed its list of the 100 most scenic restaurants in America for 2017 earlier this week, and three Massachusetts spots made the cut: Venezia Restaurant in Boston, Ocean House Restaurant in Dennis Port, and Twenty-Eight Atlantic at Wequassett Resort in East Harwich.

“A meal becomes a moment when it transcends the ordinary and becomes a true feast for all senses,” said Caroline Potter, OpenTable chief dining officer, in a statement. “This year’s winning restaurants deliver on taste and sight in spades, offering delectable menus and breathtaking surroundings for the ultimate dining experience. They are also a great way for both locals and travelers to immerse themselves in a destination and relish in some of the best views the area has to offer.” 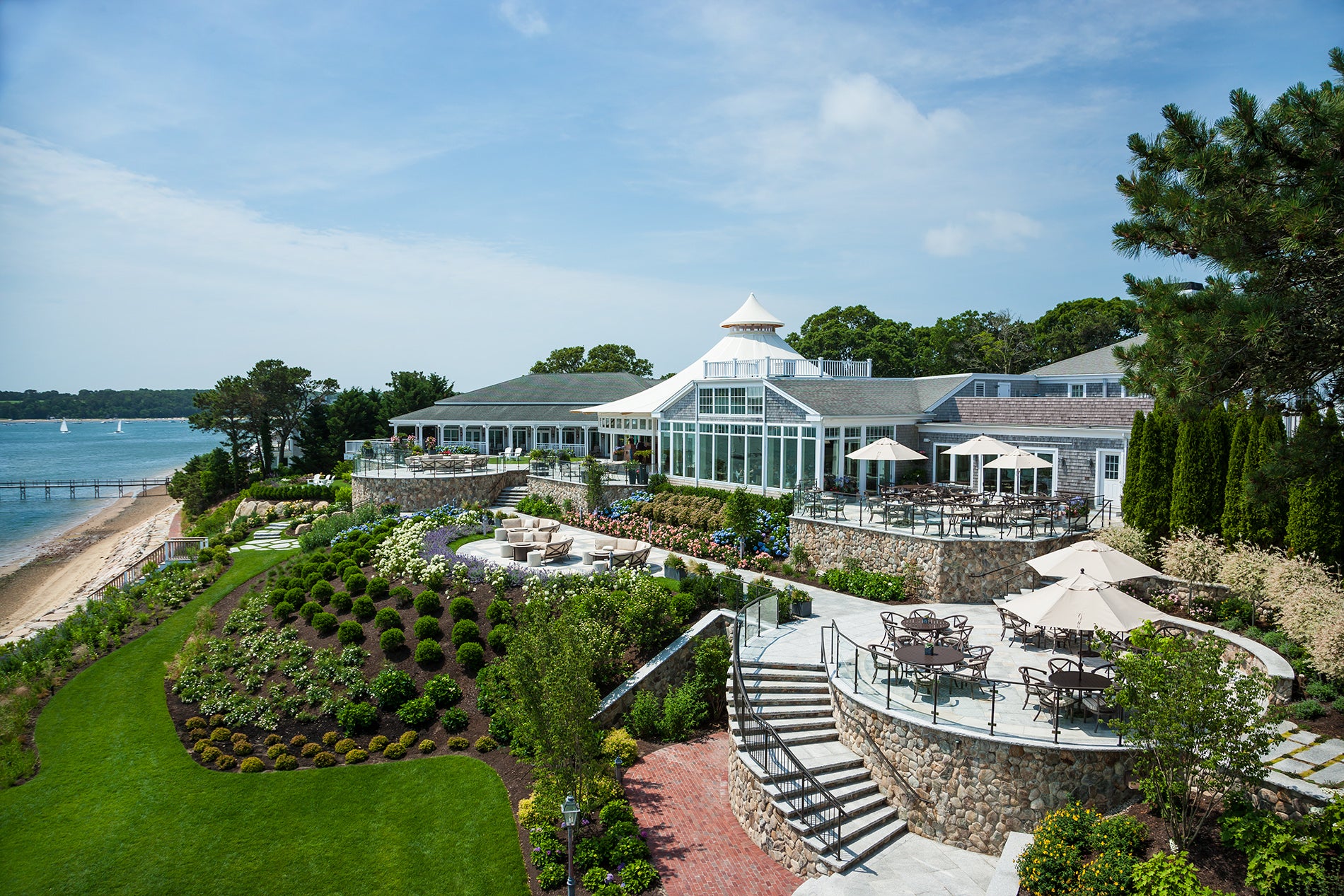 The view at Wequassett Resort in East Harwich.

Editors compiled the list after evaluating more than 10 million OpenTable restaurant reviews of more than 25,000 restaurants across the country made between July 1, 2016 and May 31, 2017. The restaurants had to have a minimum overall score to qualify, and editors sorted and scored the places where diners selected “scenic views” as a special feature.