Paul Ruben, who has visited 333 theme parks and been on 903 rollercoasters, told Reader’s Digest that one of his all-time favorite parks is in Massachusetts.

Ruben, 83, the North American editor for Park World magazine, has been writing about amusement parks for 44 years and counts Six Flags New England among his top 13 favorite parks.

Before the Fury 325 was built [at Carowinds in N.C., another park on his list], my favorite roller coaster was Superman The Ride at Six Flags New England, outside of Springfield, Massachusetts. I love the Superman ride because when riding it, you spend so much time in the air that seats seem superfluous. Superman The Ride made Reader’s Digest‘s list of the scariest roller coasters in each U.S. state. This amusement park started out as a classic and was called Riverside Park formerly, but was purchased by Six Flags and improved greatly. The Six Flags takeover has added some big rides and I really enjoy going there. 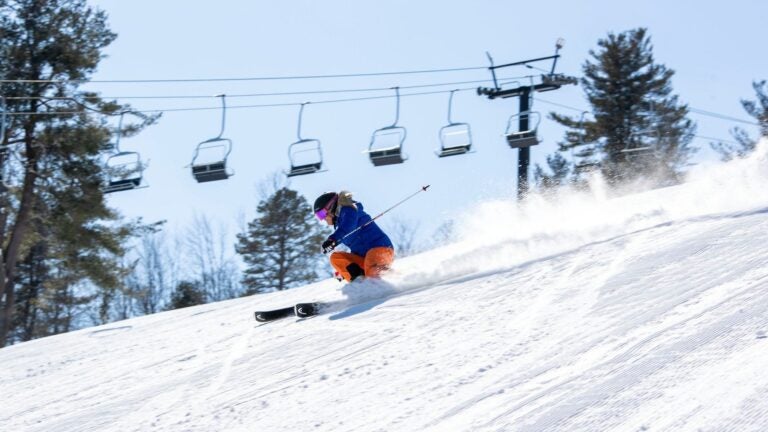 5 things to do when visiting Westford