It is located on the highest point of a park in New England that bears the same name. The park is located in the smallest state capital in the United States. The city’s nickname is the Green Mountain City. And if you like Big Macs, it is not the city for you. That’s because it is the only US state capital without a McDonald’s. 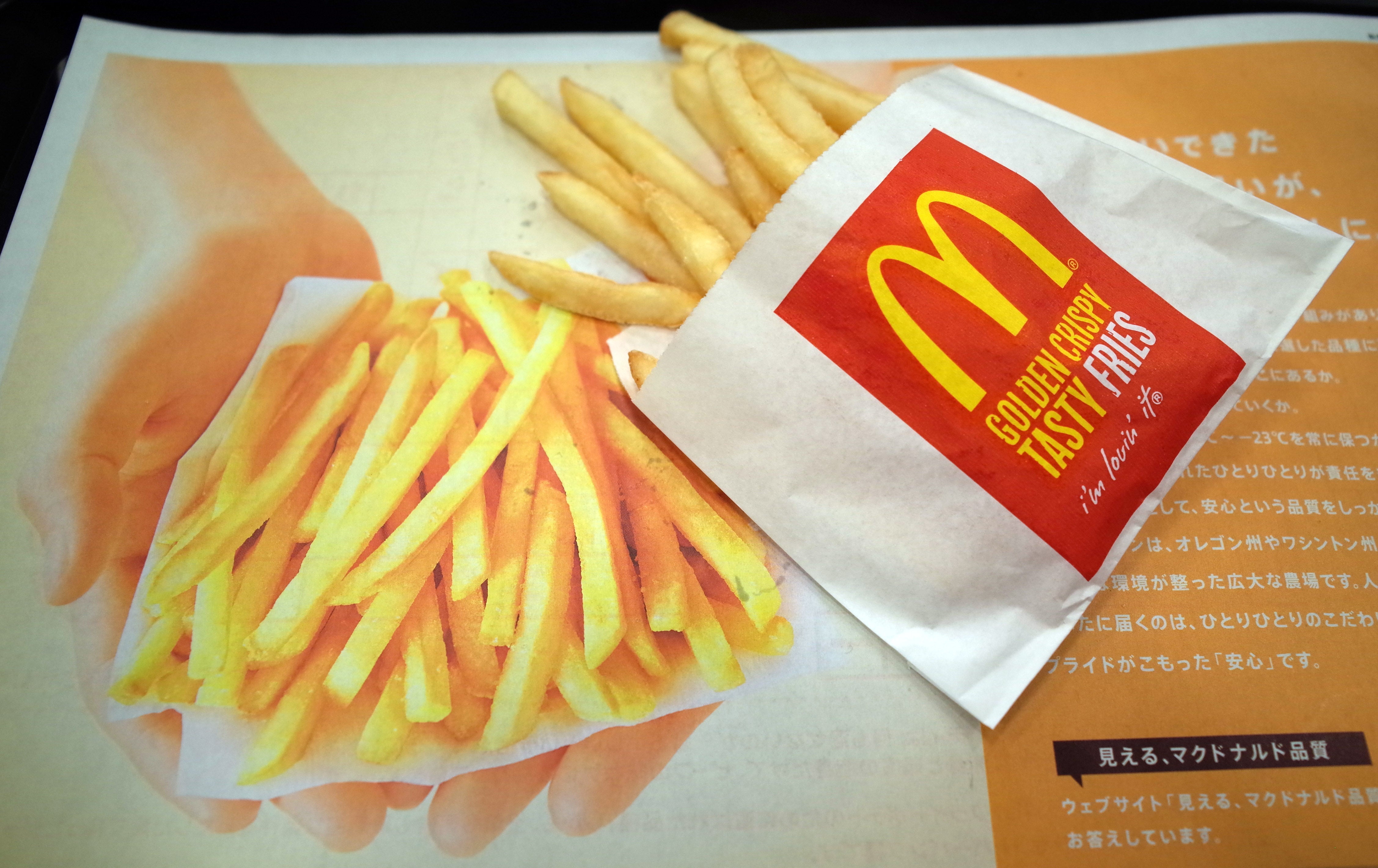 You can’t buy these near the New England tower pictured above.

You’ll find swamps, a small pond, a couple of small brooks, thickets, and trees that range from maple to pine to beech in the park surrounding the tower. Near the tower stands majestic red oaks and there’s a white birch grove nearby.

The photo above was taken by Dan Schaumann, an Australian singer/songwriter and avid traveler currently living in Canada. He traveled to New England in February, which is when he took the shot and posted it on his blog.

“I was awestruck at how beautiful the city was, and early one morning I went on a hike through {the park},’’ Schaumann told Boston.com. “I took the photo before climbing to the top of the tower where I was lucky enough to catch a gorgeous birds-eye view of the surrounding Vermont countryside.’’

Schaumann enjoyed, near the tower, “one of the most beautiful and peaceful short hikes I’ve taken since arriving on continental North America,’’ he wrote on his blog.

So now you know the tower is in Vermont. But in which city?

Thank you to Schaumann for sharing his photo. Check back with us tomorrow for the answer.

Get travel inspiration every Tuesday on Twitter using the hashtag #TravelTuesday. 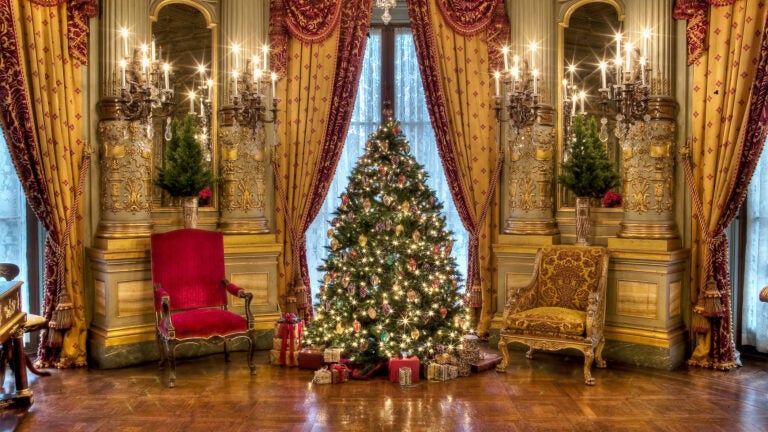