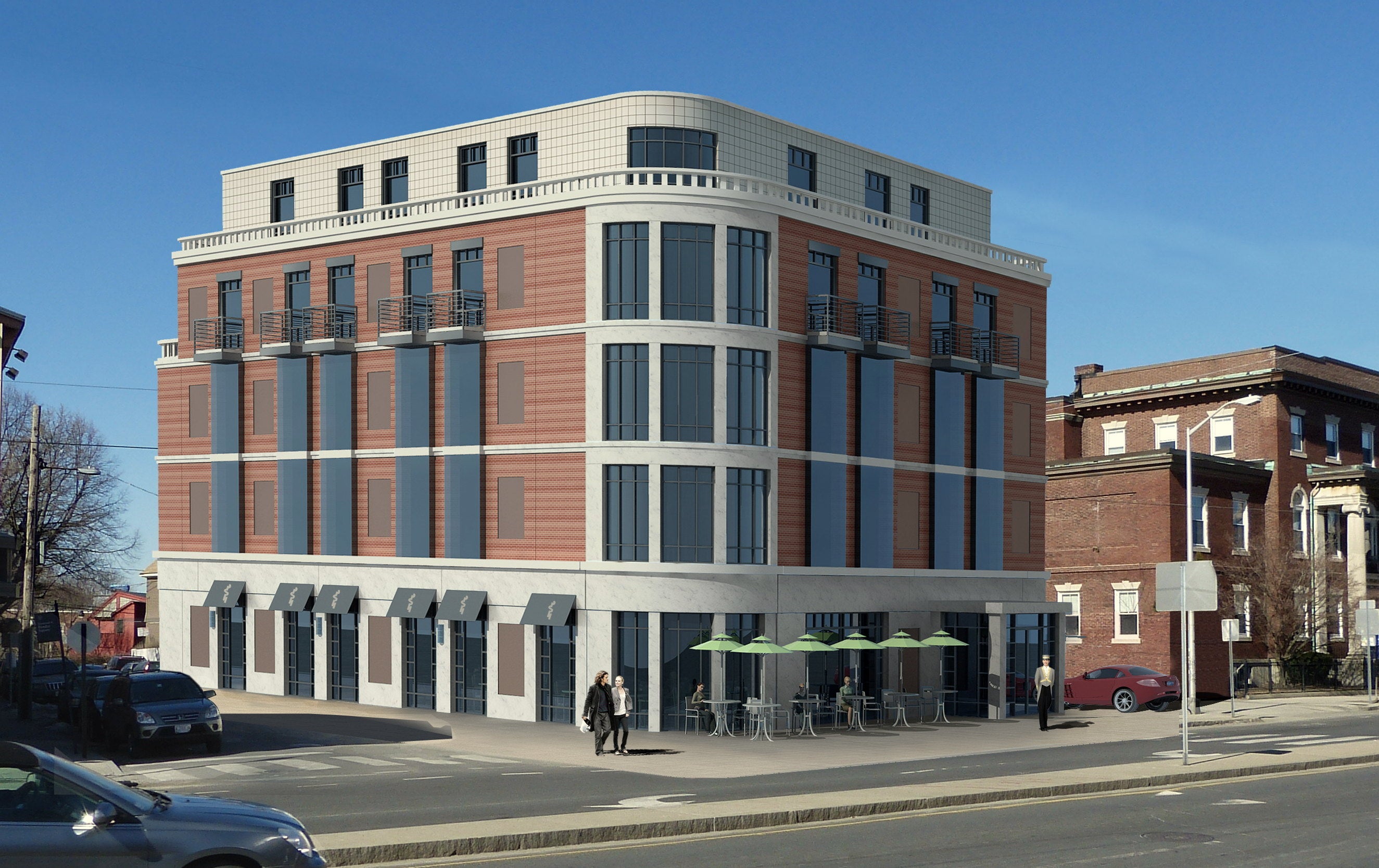 If you’ve strolled around Porter Square recently, you’ve probably noticed that construction on the brand new Porter Square Hotel on Mass. Ave. is nearly done. And now there’s an opening date: The hotel will have a soft opening sometime around May 15, said George Soderberg, vice president of operations at Hay Creek Hotels, the management company in charge of the new venture.

The hotel has 65 rooms, all of which will be hooked up with state-of-the-art technology, Soderberg said.

“All the televisions will have 4K streaming,’’ he said. “If you wanted to pull up your own Netflix account, you can do that. The headboards will have a mobile power station you can plug into with all sorts of connections and USB ports.’’

Soderberg said that within a year, the hotel is aiming to make it possible for guests to order room service, tickets to a show, or make other requests through their smartphone-connected televisions. The hotel is also hoping to allow guests to lock and unlock their doors using their mobile devices within the next year.

Room and suite rates will operate on a sliding scale depending on demand, and will range between $129 and $589.

In addition to a technology-first mentality (fitting for Cambridge), the hotel will feature a five-story atrium and house a steakhouse, though a chef hasn’t signed on to the venture just yet, Soderberg said. The restaurant and bar will be open to anyone, not just guests staying at the hotel, and will hopefully offer live entertainment once they open, he added.

Soderberg also said the hotel will work to become a welcoming presence in the Porter Square community.

“We will be frequently be doing specials, offers, and connecting with the community,’’ he said. “That’s a core belief of our culture. You will all be very warmly welcomed.’’ 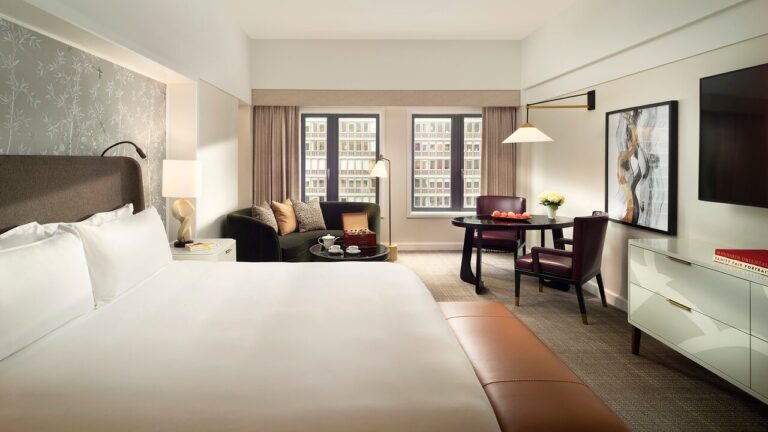