MONTREAL (AP) — We were looking for a fun, short family vacation, close enough to home that we could drive there, and far enough away that we could savor a bit of a different culture.

We decided to head for Montreal. I had visited once before and always wanted to go back. Our two oldest sons (a sixth grader and high school freshman) both learning French in school made it an easy decision, and our kindergartener was onboard too. So we packed, grabbed passports and drove north from New York. In a matter of hours we saw the “Bienvenue” sign at the border. Immigration was easy and soon we were at our hotel downtown with four days to enjoy the city.

Visiting Canada is especially affordable right now for U.S. residents, with $1 Canadian worth just 73 cents U.S. With all the delicious food, though — poutine and maple everything — I only wish I could have applied the same math to the calories.

A few highlights of our trip: 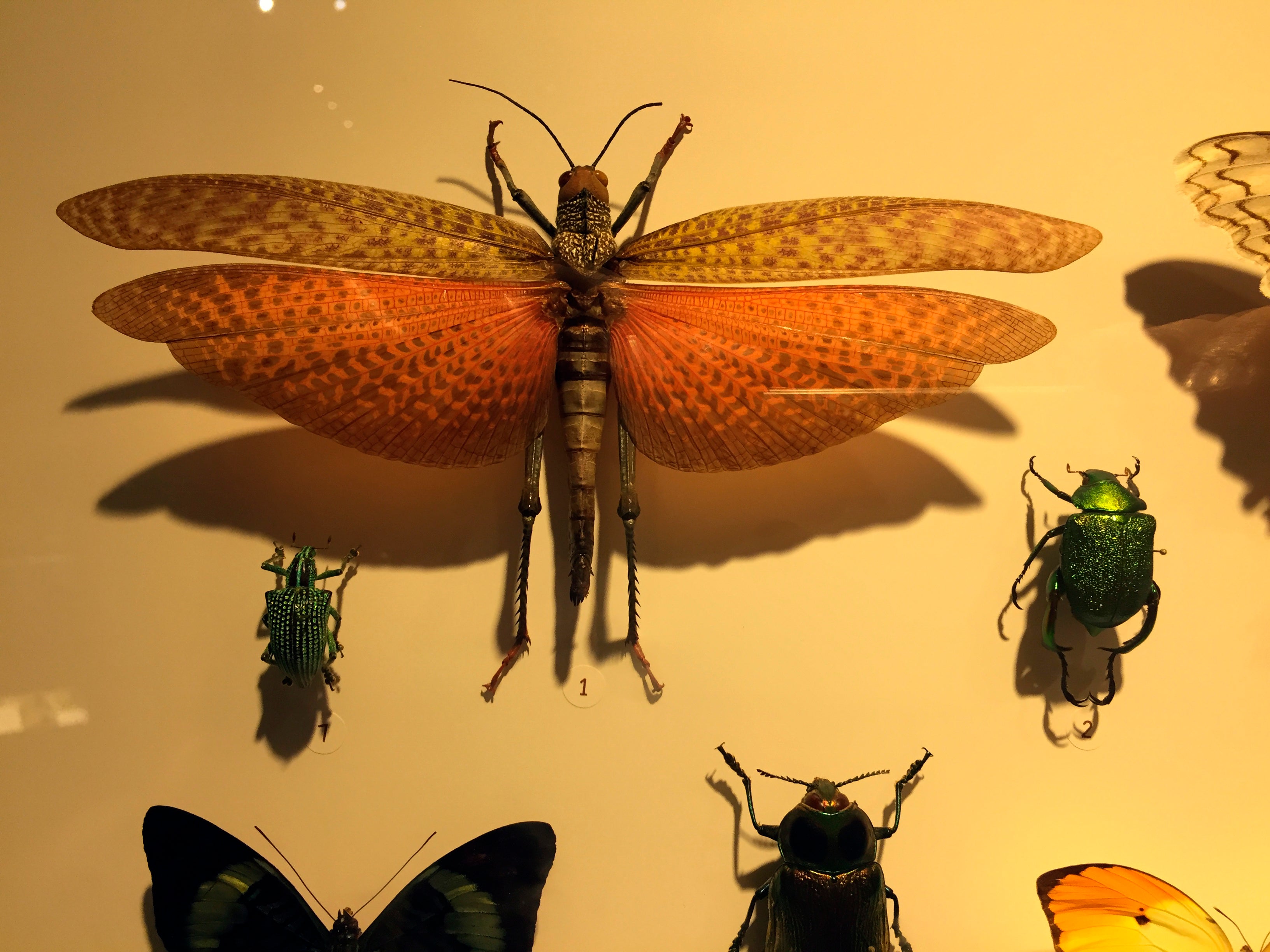 The Botanical Garden and Insectarium.

— THE BOTANICAL GARDEN AND INSECTARIUM: With its Chinese, Japanese and First Nation gardens, arboretum and greenhouses, the Botanical Garden is a popular stop. Even on a rainy day, you can visit creatures — alive and dead — at the Insectarium. The kids were grossed out but loved it. http://espacepourlavie.ca/en

— CHAGALL: COLOUR AND MUSIC: This remarkable show through June 11 at the Museum of Fine Arts focuses on Marc Chagall’s connection to music in his life and work, through 340 works of art that include paintings, works on paper, sculptures, ceramics, stained glass and tapestries. We were particularly fascinated by his work for the stage, including over 100 costumes, masks and sets for “The Magic Flute” and the ballets “Aleko,” ”The Firebird” and “Daphnis and Chloe.”

— THE SCIENCE CENTER: A highlight for the kids. From working together to solve a crime at the “CSI: The Experience” exhibit (through Sept. 4) to hands-on activities at the permanent exhibitions and 3-D IMAX movies, the Science Center is a fun and cool place. Go early to make the most of it and then take the rest of the day to shop, stroll and eat in Old Montreal.

— OLD MONTREAL: Old Montreal (Vieux Montreal) is the oldest part of the city, with some remnants dating back to New France. It’s charming and full of life, with restaurants, shops, cafes and art galleries along the Rue de la Commune and beyond. A few places to visit are Place Jacques Cartier, in front of the Montreal city hall, and Place d’Armes, surrounded by buildings that include the Notre-Dame basilica. (Recent flooding in Quebec did not affect Old Montreal or most other areas around the city frequented by tourists.) 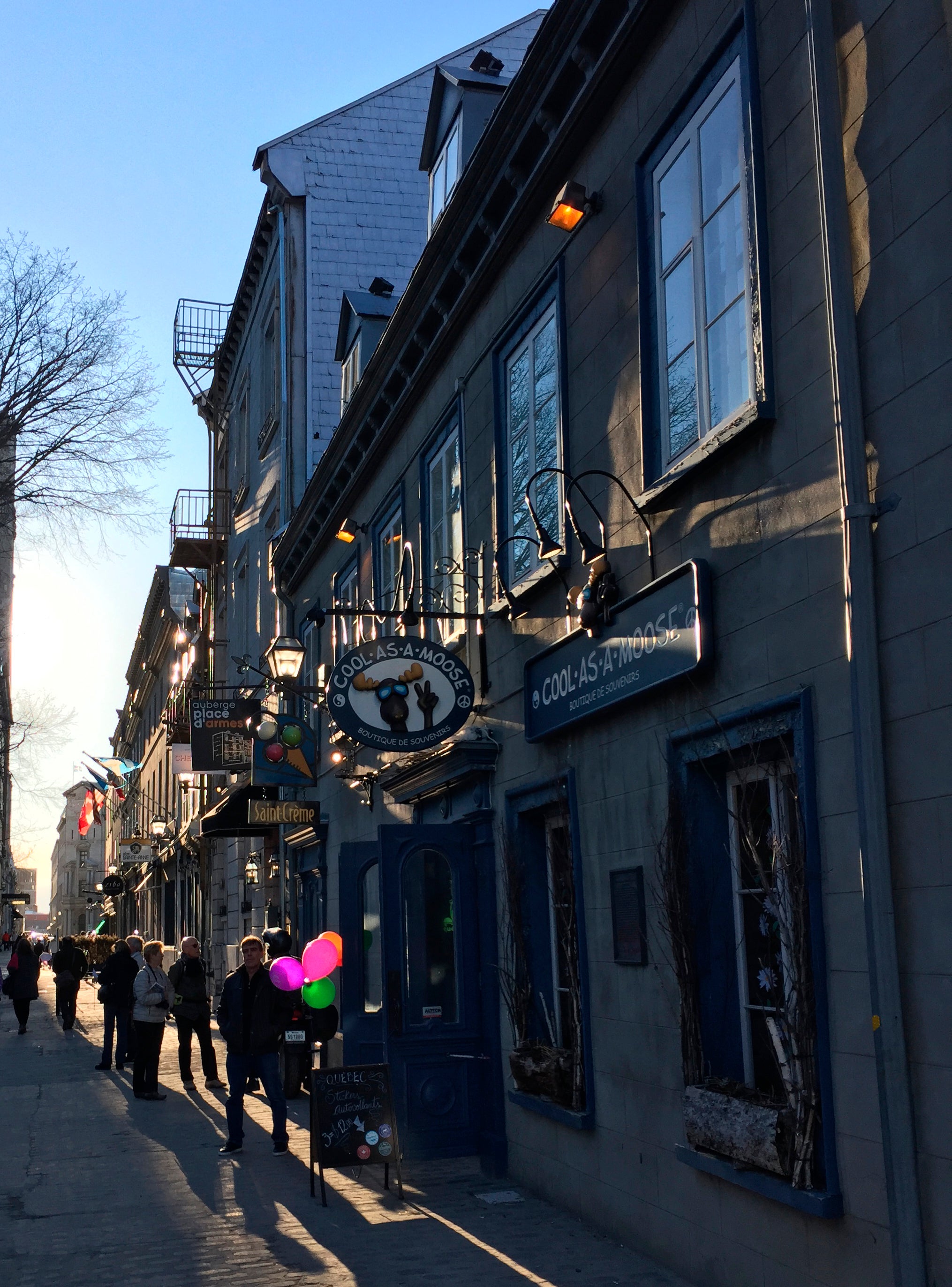 — DINNER AND LIVE JAZZ: We had a memorable dinner at Jardin Nelson, located at Place Jacques Cartier, where we sat in a beautiful courtyard surrounded by old stone buildings listening to live jazz. The highlight of our delicious meal was an amazing dessert, a traditional Quebecois treat with vanilla ice cream and maple syrup called pouding chomeur.

— QUEBEC CITY: Quebec City, the province’s capital, is a three-hour drive from Montreal and a worthy side trip. Don’t miss the iconic landmark Chateau Frontenac, and the Terrasse Dufferin that wraps around it. With cannons spread along the walkway, the terrace offers beautiful views of the St. Lawrence River. The European-looking streets around boast restaurants, cafes, little shops and boutiques. Other attractions include a waterfall, Montmorency Falls, and a picturesque island, Ile d’Orleans, accessible by bridge.

— SEASONAL ATTRACTIONS: For those who can visit late winter and early spring, consider a stop at a traditional maple sugar shack called Erabliere Charbonneau, where we had a fabulous all you-can-eat lunch of pea soup, coleslaw, baked omelette, maple sausages, baked beans, meatball stew and more, served with a bottle of maple syrup and desserts that included buckwheat pancakes, maple taffy on snow and my favorite, sugar pie. The venue has other attractions like a zipline that remain open now. Other seasonal events include the city’s famous International Jazz Festival, June 29-July 8. A series of events are also taking place this year for the city’s 375th anniversary and marking 50 years since Montreal hosted Expo ’67, while Canada is celebrating 150 years of the country’s confederation. 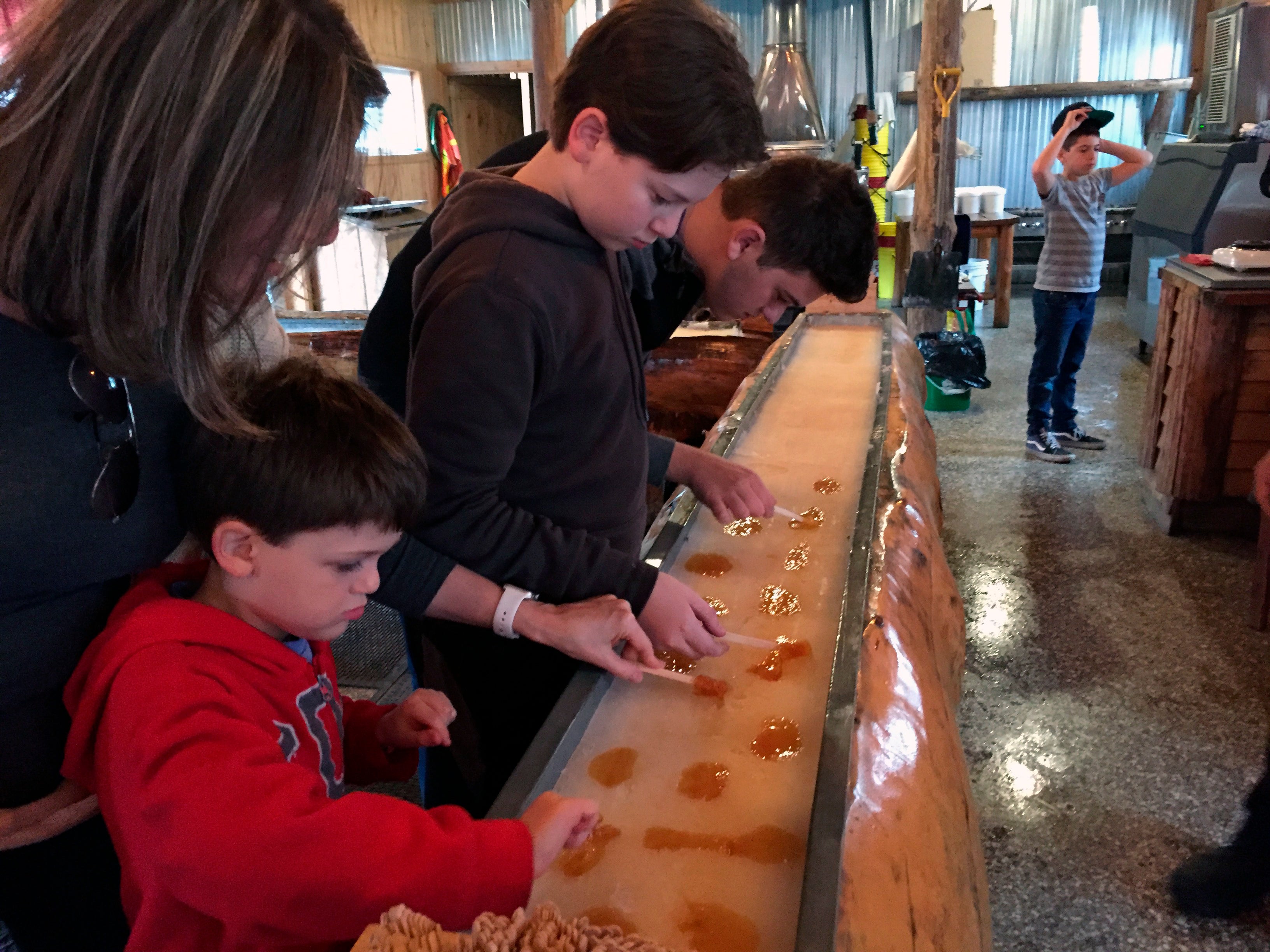 Customers try the maple taffy at the traditional Érablière Charbonneau sugar shack in Mont-Saint-Grégoire, Quebec, outside of Montreal.

— THOSE FAMOUS BAGELS: We couldn’t have left without trying Montreal’s famous bagels. A Canadian friend living in the U.S. had told me about the St-Viateur and Fairmount rivalry and since I wanted to bring her some of her favorites, we stopped at St-Viateur before heading back home. We ordered a dozen assorted bagels — plain, sesame, onion, whole wheat, poppy … and they were delicious. They felt lighter than American bagels and less salty. We’ll try Fairmount’s on our next trip.

Sigal Ratner-Arias is the Spanish Entertainment Editor at The Associated Press. You can follow her on Twitter at https://twitter.com/sigalratner 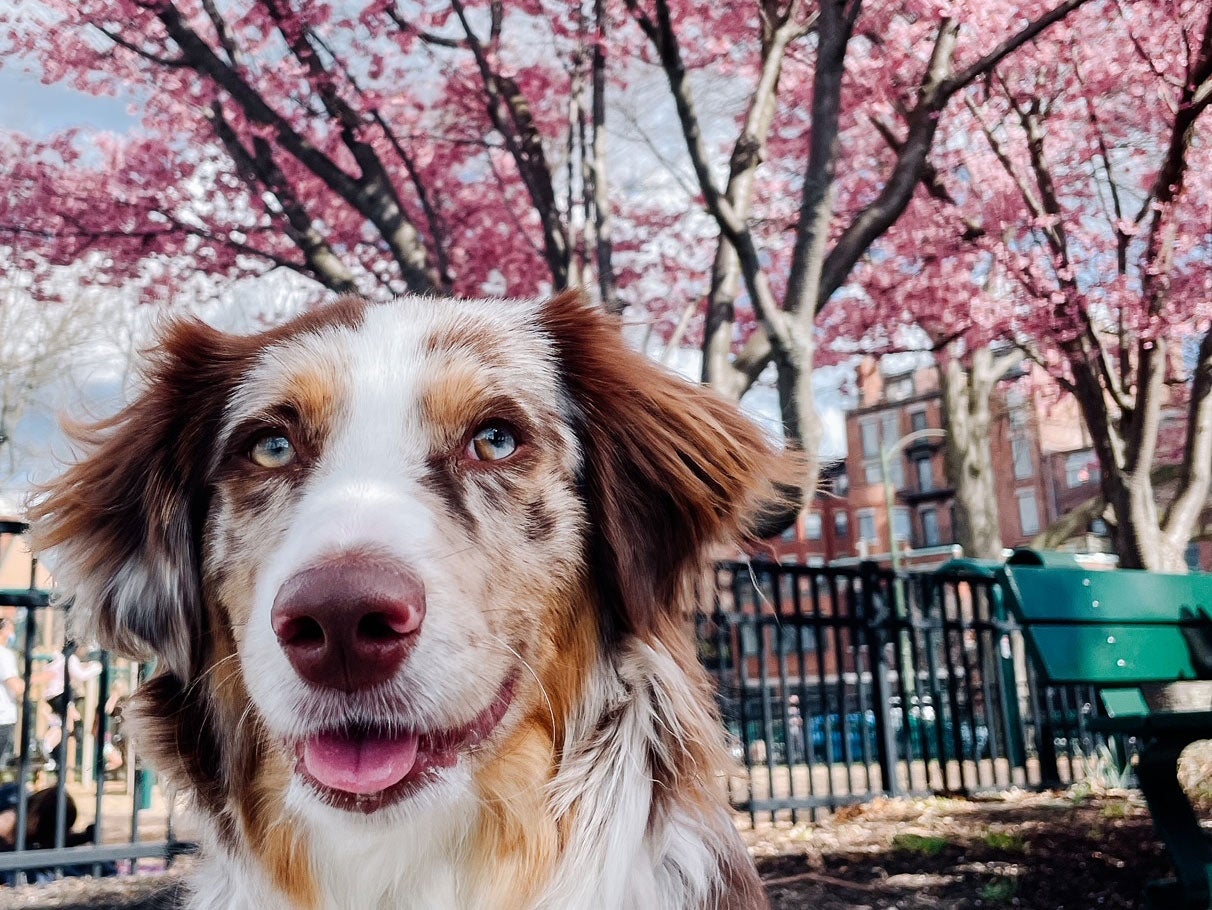 We asked for your best photos of spring. Here are our favorites.