A Florida academic nicknamed “Dr. Beach” crunches an impressive set of professorial criteria to determine his annual ranking of top beaches in the United States, and a Cape Cod treasure once again landed on the list.

Coast Guard Beach took the No. 6 spot on coastal expert Stephen P. Leatherman’s 2017 list of the 10 best beaches in the country, which he released Thursday. It’s the only New England beach to make the list. Siesta Beach in Sarasota, Fla., earned the No. 1 spot.

“I think Coast Guard Beach is sort of the top of the list [of Cape Cod Beaches], but all along the Outer Cape, there are some great beaches,” Leatherman told Boston.com.

Leatherman, a professor at Florida International University, has published 16 books and over 200 scientific articles on topics such as coastal erosion and beach safety. He first started releasing his list in the early 1990s after receiving a phone call from a former student who was writing for a travel magazine. The former student asked for his opinion on the top 10 beaches in the U.S., and he rattled off the first ones that came to mind.

After the list published, he received phone calls from people taking one of two sides: Those cheering the beaches that made the cut, and those advocating for ones that did not. The feedback inspired him to start formalizing his ranking each year.

To compile his ranking, Leatherman relies on a set of 50 criteria. While some parts are simple — including safety, noise, and beach views — some are more scientific, like wave size, air temperature, water temperature, and tidal range, for example.

In his 2017 ranking, Leatherman highlights Coast Guard Beach’s picturesque view of the Nauset Spit barrier system and bay. He also notes the location’s accessibility: Beachgoers can ride their bikes or hop on a shuttle bus from the Salt Pond Visitor’s Center in Eastham, Mass. Water temperatures only reach 60-70 degrees, he said, and the sand texture is coarser than on the higher-ranked beaches this year.

“Sand [on Coast Guard Beach] is pretty gritty, so I’d probably give it a moderate rating,” he said. He also warned beachgoers to watch out for greenhead flies, though he said the beach gets points for having no mosquitoes.

Coast Guard Beach is no stranger to accolades. Pubs like National Geographic and companies like TripAdvisor have recently heralded its merits, and it also ranked fifth on Leatherman’s list in 2016, seventh in 2015, and eighth in 2014.

“I lived there on Cape Cod for a couple years,” said Leatherman, who previously worked at UMass Amherst and Boston University. “I’ve been to [Coast Guard Beach] hundreds of times.” 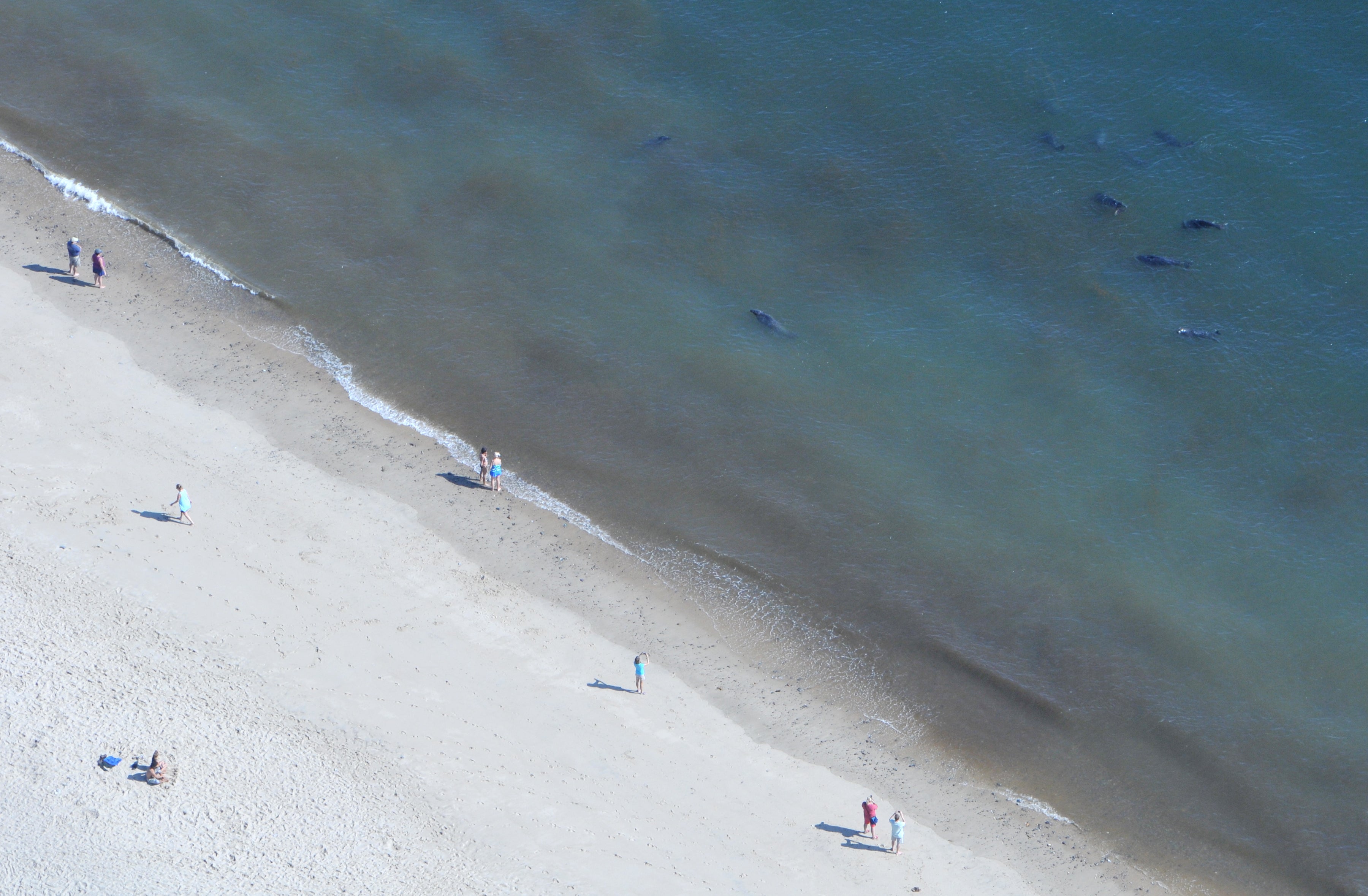 In this Sept. 16, 2015 photo, beach walkers keep an eye on the seals swimming at Coast Guard Beach in North Eastham, Mass. 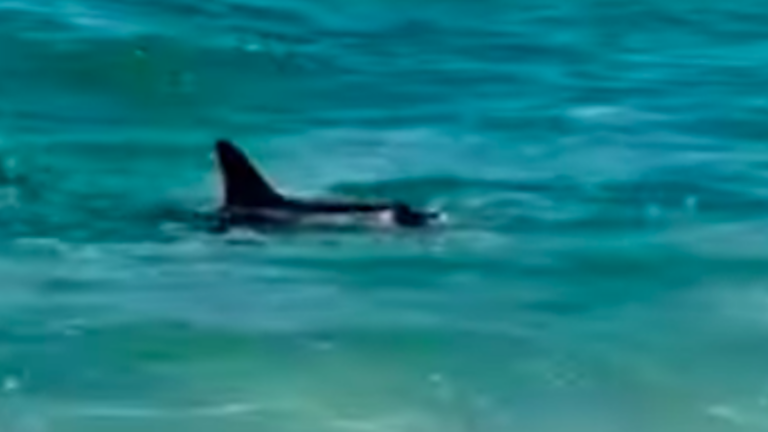