Hamilton, a gritty former steel town, roughly 40 miles southwest of Toronto, is making a comeback. The city is getting a big boost from creatives fleeing Toronto’s skyrocketing real estate costs. Much of the buzz is centered on once-rundown James Street North, which is percolating with a vibrant art scene, inventive farm-to-table restaurants, edgy startups and cool shops. Visitors, once a rarity, are descending on the city, too. Guillermo del Toro, the Mexican director and actor, was in the city last year filming “The Shape of Water” (to open in December). He praised the city, calling it “full of promise and surprises.” 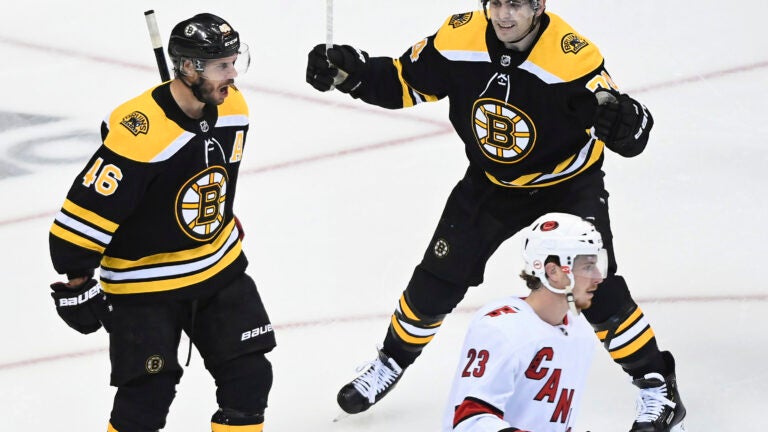