New Englanders can find the ultimate romantic getaway this month without even hopping a flight.

Land’s End Inn in Provincetown was the highest ranking New England spot, coming in at No. 3. It was beat only by Belamere Suites Hotel in Perrysburg, Ohio, which came in at No. 1, and Desert Riviera Hotel in Palm Springs, California, which nabbed No. 2.

Visitors at the luxury Cape Cod hotel are privy to ocean views, private decks and patios, and close proximity to the beach and a trendy downtown area. The ornate rooms feature antique furniture, stained glass floor lamps, and fine art, and guests are served a deluxe breakfast each morning with panoramic views of the ocean and harbor.

“Most beautiful place we have ever stayed at,” one TripAdvisor user said of Land’s End Inn in a comment pulled by the site. 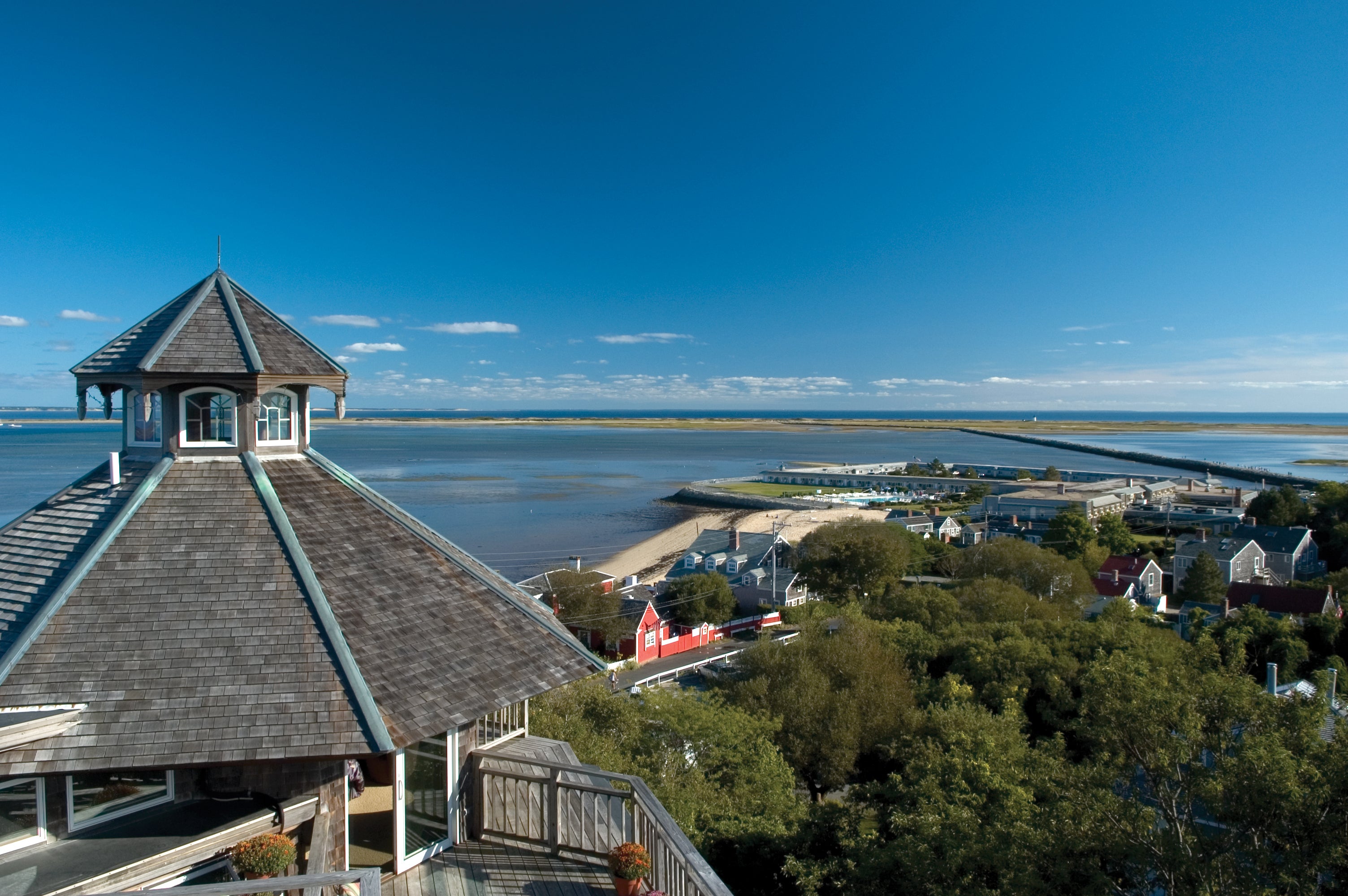 The view at the Land’s End Inn in Provincetown.

If you’d rather escape to the mountains, you can take in views of Mount Washington before curling up beside the fireplace at The Inn at Thorn Hill & Spa in Jackson, New Hampshire, which ranked No. 7 on the list. The wedding and honeymoon destination offers rooms at the main inn and also rents private cottages, all with gas fireplaces and jacuzzi tubs. The inn’s dining room boasts the largest wine list in the state, and a day spa provides pampering.

The Chatham Inn at 359 Main in Chatham, another Cape Cod spot, ranked No. 21 on the list. The recently renovated luxury boutique hotel is within walking distance of the town’s Main Street. Guests can cuddle up beside a wood-burning fireplace in their rooms before dining fireside at the inn’s intimate Chatham Wine Bar and Restaurant, which serves 32 fine wines by the glass and more than 150 labels by the bottle.

Visitors to The Chanler at Cliff Walk in Newport, Rhode Island, No. 23 on the list, get cozy in a historic Gilded Age mansion on the city’s famous Cliff Walk.

Read TripAdvisor’s full list of the 25 most romantic hotels in America here. 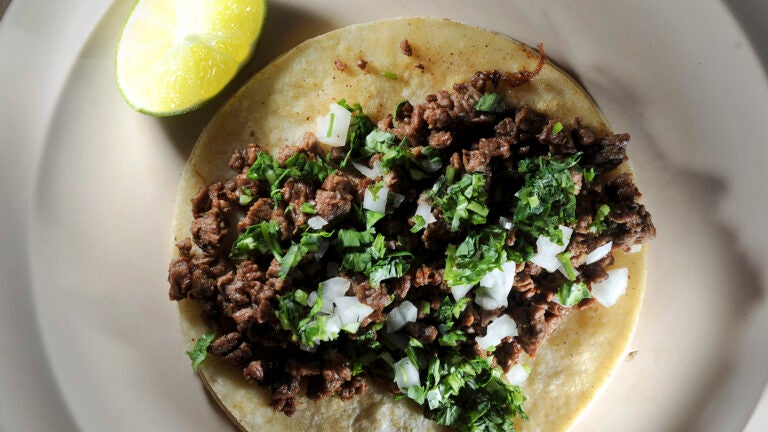