A Massachusetts hotel was again named one of the best in America by TripAdvisor users.

The Nantucket Hotel & Resort nabbed the title of the second-best hotel in the U.S., according to TripAdvisor’s 2019 Travelers’ Choice Awards, released Wednesday. The island getaway, named the best hotel in America for the past two years in a row, fell to the No. 2 spot of 25 this year behind the top-ranking French Quarter Inn in Charleston, S.C.

The Nantucket Hotel & Resort, a year-round hotel located in downtown Nantucket, also ranked No. 24 on the list of top 25 hotels in the world and No. 13 for best service hotel in America.

The Nantucket Hotel & Resort on Nantucket.

Guests who stay at the hotel, which is within walking distance of restaurants, beaches, and shopping, can choose between hotel rooms, suites with up to four bedrooms, and private cottages with one or two bedrooms, many with ocean and harbor views. The hotel’s restaurant offers indoor and outdoor seating and seasonal live music, and hosts signature events throughout the year that include an old-fashioned New England Clambake. Hotel amenities include two heated pools and an outdoor hot tub, a health club, shuttle services, concierge services, and overnight trips to the hotel’s sister resort on Martha’s Vineyard. Guests with families can take advantage of the hotel’s complimentary children’s program, kiddie pool, and antique fire truck rides.

The TripAdvisor rankings were determined by reviews submitted by users in 2018. 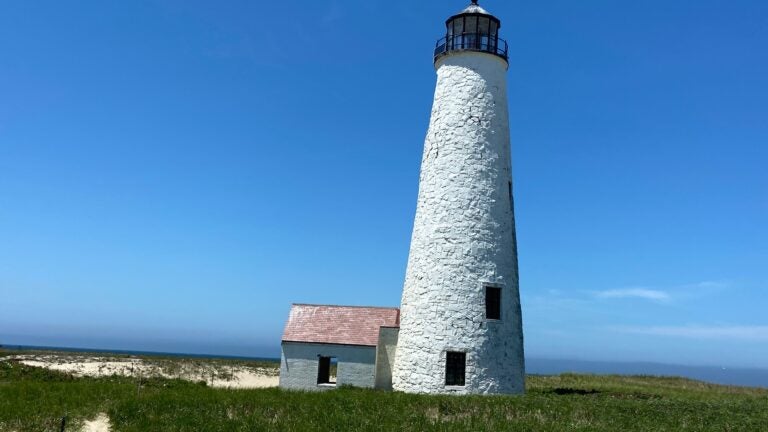 A Mass. destination was just named among the 8 best places to travel in September