If you’ve explored the Boston Irish Heritage Trail, you’re probably familiar with stops along the way that include the James Michael Curley statues and the Soldiers and Sailors Monument.

Other historic spots across New England are also full of Irish history and well worth the road trip, said Leslie Landrigan, co-founder of the New England Historical Society with her husband, Dan Landrigan. The society promotes New England history for its quarter million visitors a month.

“New England has tremendous lore and history about the Irish,” Landrigan said. “I can’t think of a better place in the country to explore Irish history than New England.”

Landrigan recommended checking out the following spots this month, in honor of St. Patrick’s Day.

Visit where the first naval battle of the American Revolution was planned in Machias, Maine

Known as the Battle of Margaretta, the first naval battle of the American Revolution was fought on June 12, 1775, when a group of Machias settlers led by Irish Captain Jeremiah O’Brien defeated a British schooner called the Margaretta. The Burnham Tavern in Machias played an important role.

“They planned the whole thing at the Burnham Tavern,” Landrigan said.

Today, the 1770 structure is known as the Burnham Tavern Museum. Visitors can wander through the centuries-old National Historic Site, learn the history of the battle, and view belongings of the O’Brien family.

After visiting the museum, Landrigan recommended stopping at nearby Helen’s Restaurant for “the best blueberry pie in Maine.”

See where the first potato in North America was planted in East Derry, N.H.

“There’s a historical marker in front of the First Parish Church in East Derry, which notes the potato,” Landrigan said.

The marker reads, “In April 1719, sixteen Presbyterian Scotch-Irish families settled here in two rows of cabins along West Running Brook easterly of Beaver Brook. Initially known as Nutfield, the settlement became Londonderry in 1723. The first year, a field was planted, known as the Common Field, where the potato was first grown in North America.”

The New Hampshire House approved a bill to declare the white potato the state vegetable in 2013.

This year marks 300 since the first settlers arrived in Nutfield and established the community that would become the towns of Derry, Londonderry, Windham, and part of Manchester. You can celebrate Nutfield’s 300th anniversary at events kicking off April 12 that include a founders weekend, an old home day, and a strawberry festival.

You may have visited the Boston Irish Famine Memorial, located on a plaza between Washington Street and School Street near Downtown Crossing, but did you know that Connecticut has an entire museum dedicated to the Great Famine?

You can learn more about the catastrophe that resulted in the death of more than 1 million Irish citizens from 1845-1852 and see Irish artwork inspired by the famine at Ireland’s Great Hunger Museum at Quinnipiac University in Hamden, Conn. It’s billed as the world’s largest collection of Great Hunger-related art.

The exhibit “Making America: The Irish in the Civil War Era” is on display through March 17. According to the museum, when the Civil War began in 1861, America was home to about 1.6 million people of Irish birth, many refugees from the famine. The work of Irish artist John Mulvany, who traveled to New York in 1851 during the Great Hunger and was a sketch artist during the Civil War, accompanies the exhibit. 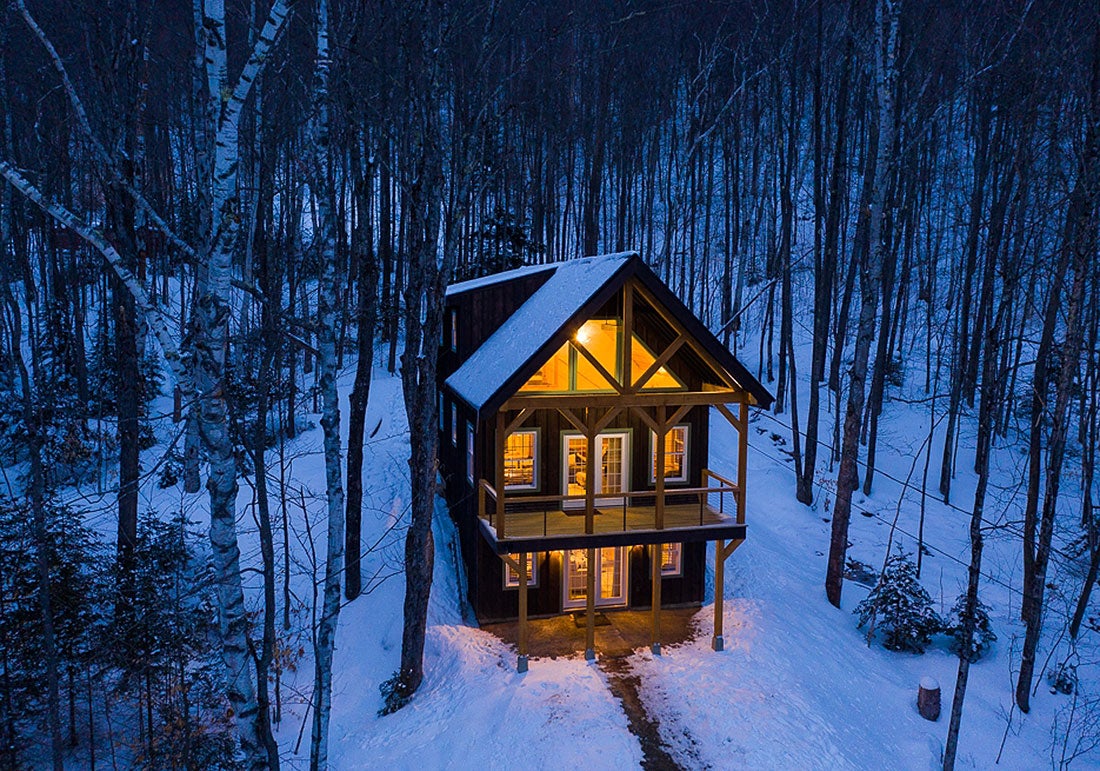 Rental cabins are trending this year. Take a look at 10 popular cabin getaways across New England.