The downed Ethiopia Airlines plane, which killed all 157 on board, was a Boeing 737 Max 8, the second that has crashed in the past five months. In October, a Boeing 737 Max 8 operated by Lion Air crashed in Indonesia, killing all 189 passengers on board. Since Sunday’s crash, a growing number of Boeing 737 Max 8 planes have been grounded, according to the Associated Press.

Norwegian currently has 18 Boeing 737 Max 8 planes in its fleet and uses them on seven North American routes, including three out of Providence’s T.F. Green International Airport to the Ireland destinations of Cork, Dublin, and Shannon. T.F. Green is the only New England airport where Norwegian uses the aircraft.

“In response to the temporary suspension of Boeing 737 MAX operations by multiple aviation authorities we have taken the decision to not operate flights using this aircraft type, until advised otherwise by the relevant aviation authorities,” said Tomas Hesthammer, Norwegian’s acting chief operating officer, in a statement. “We would like to apologize to customers for any inconvenienced caused, however, safety will always remain our top priority.”

The airline is currently offering refunds and allowing passengers to rebook free of charge, according to a Norwegian Air spokesperson. Passengers can contact Norwegian’s customer service team with any questions. 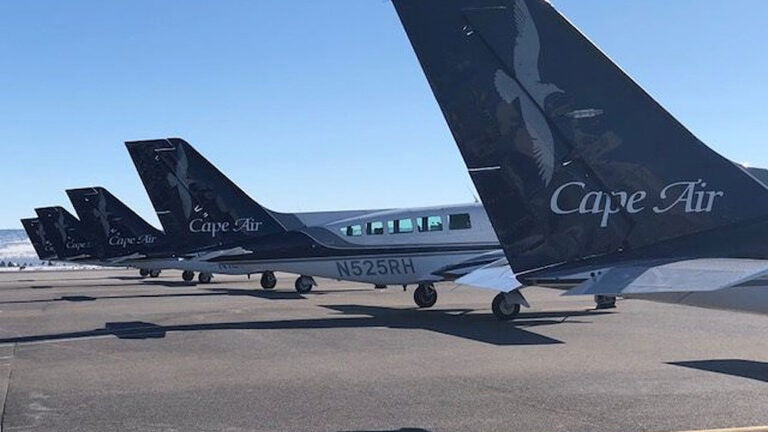