This past winter saw The Wauwinet’s usually quiet seasonal closure packed with activity as the Nantucket resort underwent renovations to its lobby, library, 29 guest rooms, and three guest cottages. The work marked the most significant design update to the 144-year-old Relais & Chateaux property since its acquisition as part of Nantucket Island Resorts in 1988.

“We reinvest in the property every year, but we felt it was time to do something more extensive,” said general manager Eric Landt, speaking just before The Wauwinet opened for its 2019 season on April 18.

“We used a Boston firm who we could connect and communicate with,” Landt said. “They listened; it was very interactive and collaborative. Our owners have really put themselves into this. We had meeting upon meeting, not just about the design, but also about the property’s evolution.” 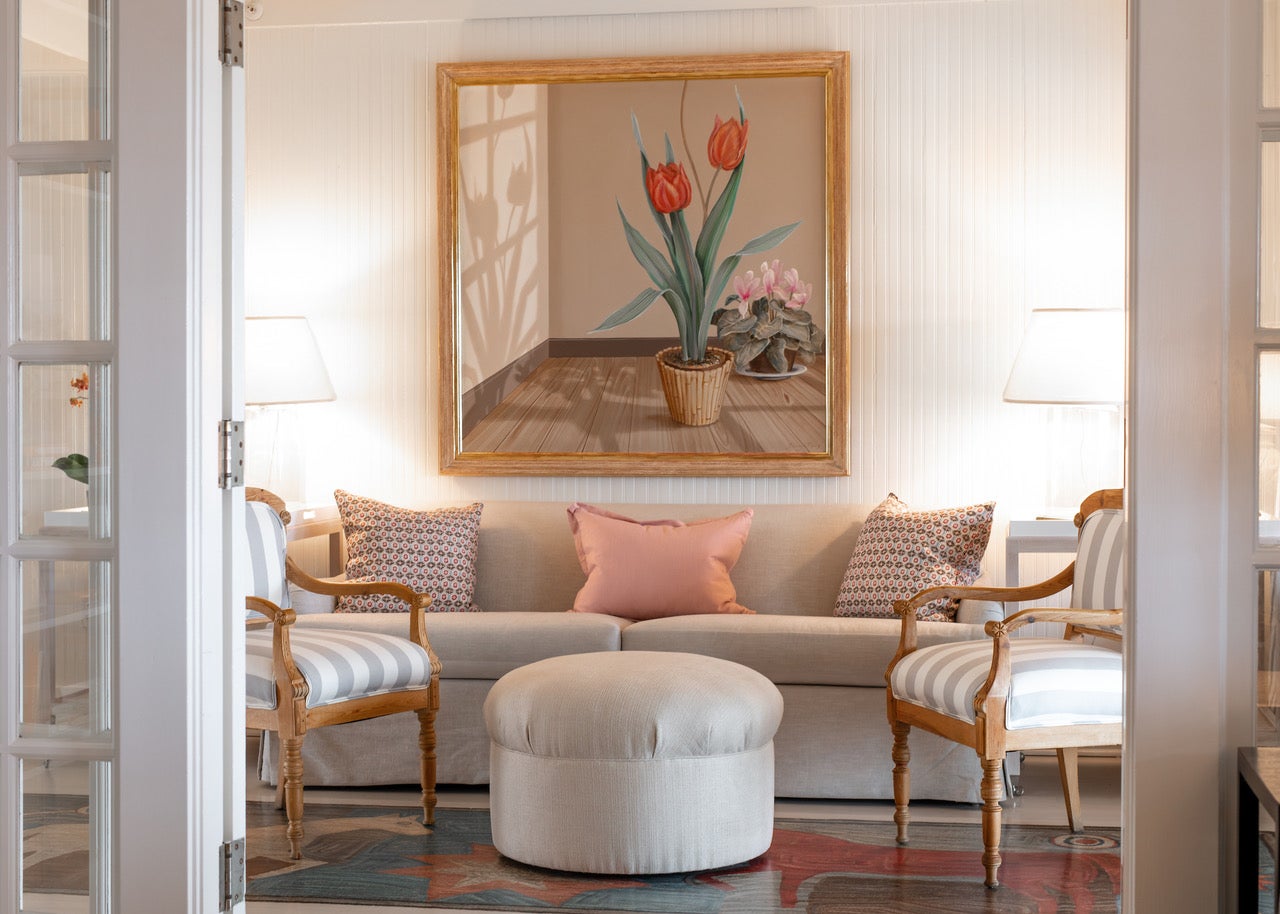 The parlor lobby at The Wauwinet.

Originally opened in 1875 as one of the island’s first hotels, The Wauwinet became a member of the exclusive Relais & Chateaux group in 1996.

Gauthier-Stacy was instructed to treat each guest room as an individual setting.

“We wanted a unique look for each room,” Landt said. “It’s not boilerplate design; it’s more like walking into someone’s house. The biggest part was that we ripped out all the bathrooms and lined them with Carrera marble and added custom-made vanities. We made the bathrooms more elegant; I have to say, they are just lovely.

“Longtime guests who return year after year might ask for a particular room, and it won’t be quite as they remember it,” he added, “but it will all be very familiar.” 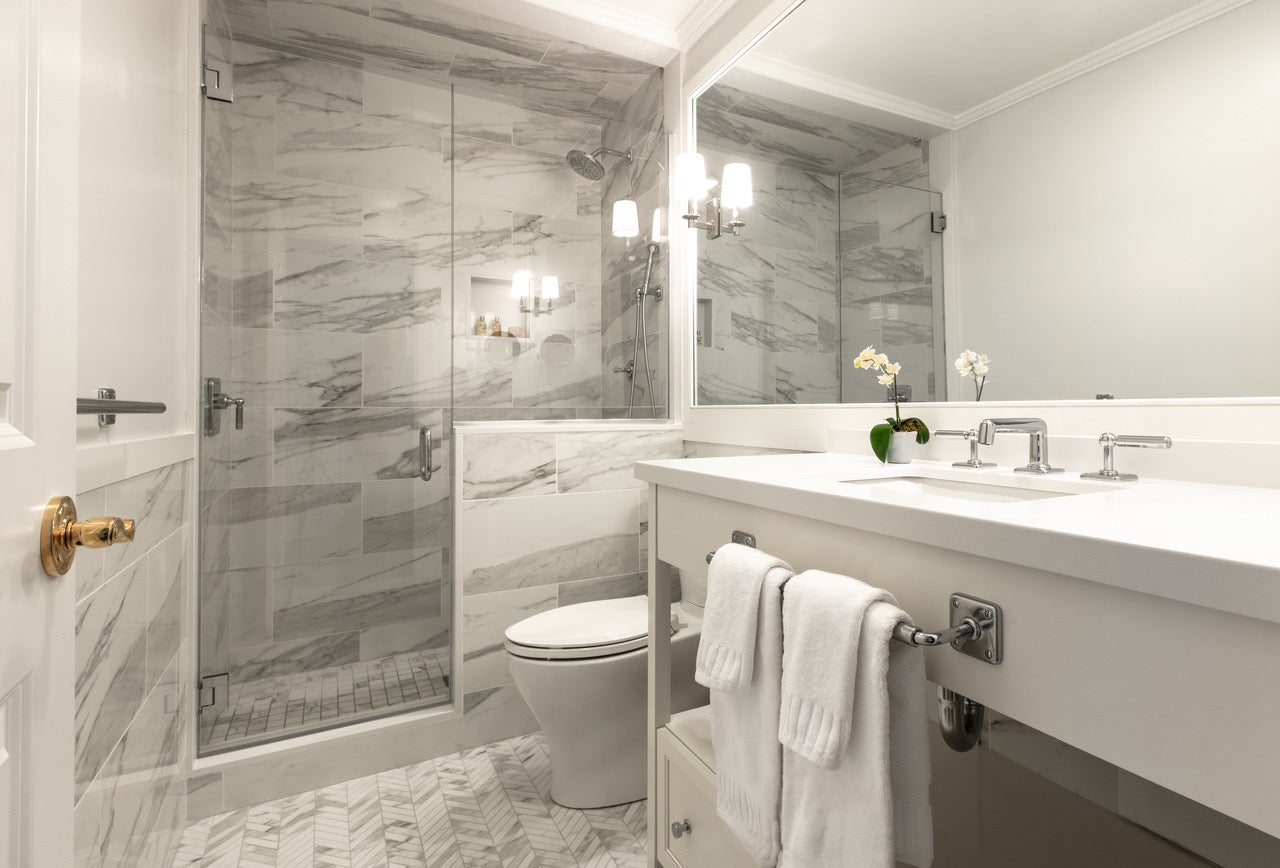 A renovated bathroom at The Wauwinet.

Like the library and the lobby, two of the guest cottages were updated with the new, easy-on-the-eyes soft colors and furnishings.

One of the three standalone beach cottages, The Anchorage House, was refurbished by Serena and Lily, a high-end, California-based home furnishings design company.

“The cottages are more of a private experience, but they are still part of our overall community,” Landt said. 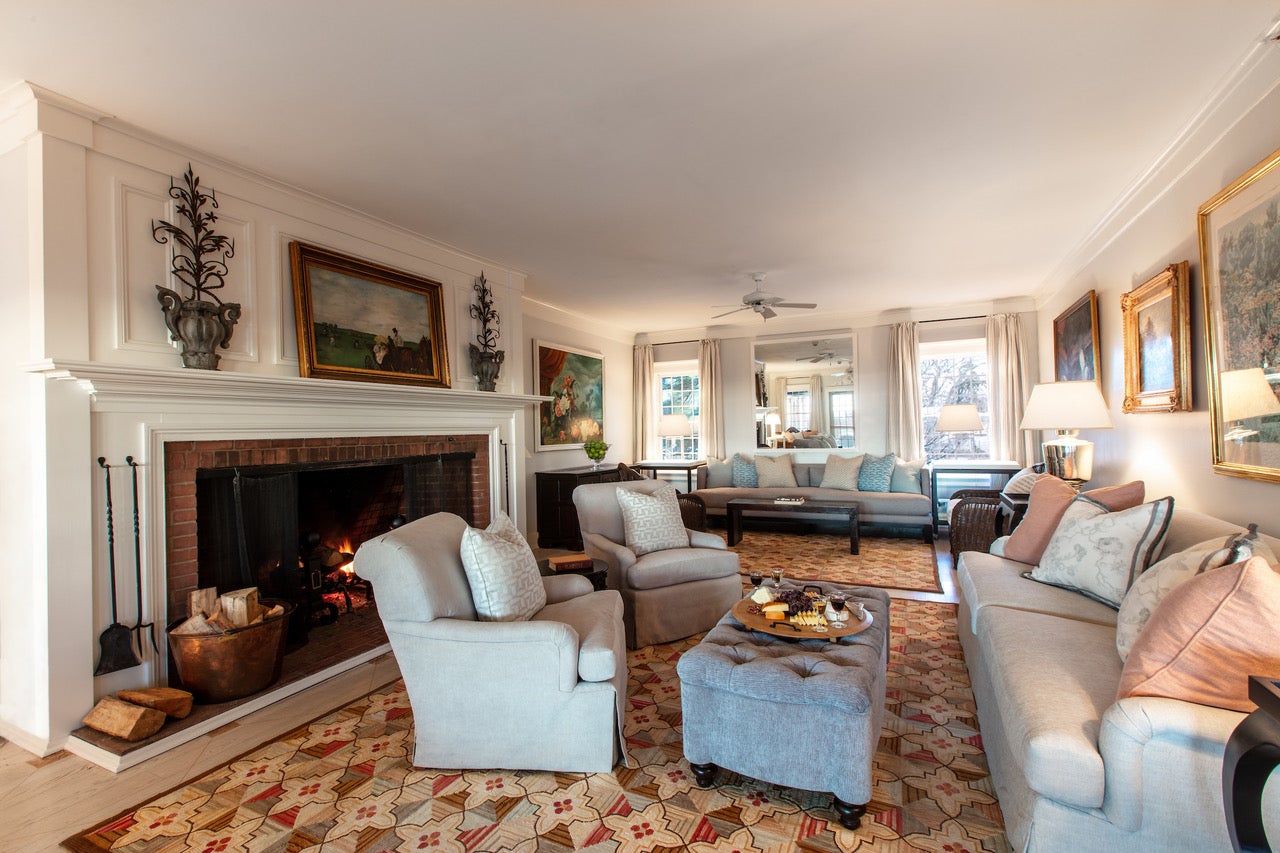 The library at The Wauwinet.

“It will be like walking into your grandmother’s house and seeing a painting that you are familiar with, but it’s been moved,” Landt said.

Room reservations start at $225 per night. The Wauwinet closes this year on Oct. 27. 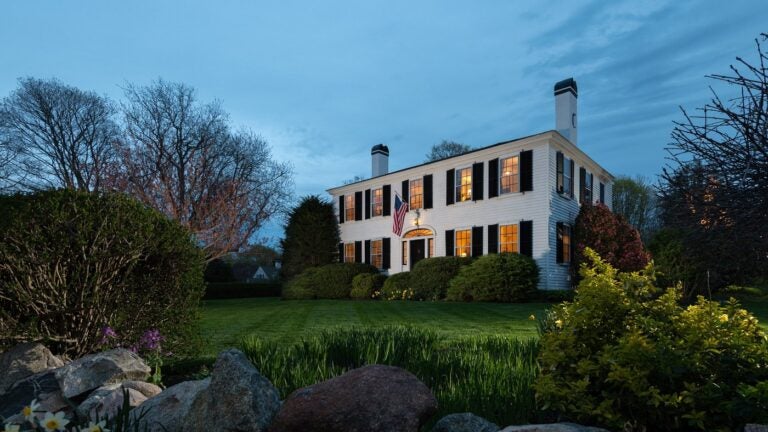 Tripadvisor users think a Mass. bed & breakfast is the best in the U.S. — and No. 2 worldwide