By 2030, pedestrians and bikers in Bourne will have access to a 24-mile trail that connects the Cape Cod Canal Recreation Path and the Shining Sea Bikeway.

That’s the vision of the Friends of the Bourne Rail Trail, which aims to build a 6.5-mile rail trail in Bourne along a railroad corridor known as the Falmouth Secondary Line. The Bourne trail will fuse the Cape Cod Canal Recreation Path and the Shining Sea Bikeway, providing a 24-mile uninterrupted trail through the towns of Sandwich, Bourne, and Falmouth.

“We were really honored to get it and really excited to get it,” said Nathan Robinson, president of the Friends of the Bourne Rail Trail and a native of Bourne.

The money will go toward phase one of the project, which is the trail’s design and engineering, Robinson said. It will be added to the $50,000 in funding for phase one approved by the town of Bourne’s residents last fall, he said. The four-phase project is projected to cost between $15 and $25 million, Robinson said.

“The projects we supported this year will deliver a lasting impact within their communities, while contributing to RTC’s grand vision of a nation connected by trails,” Jeff Doppelt, a philanthropist from Great Neck, N.Y., said in a press release.

You can support the project this summer by attending Trail Fest in Bourne on Aug. 17. The fundraising effort will include live music, food, and family activities. 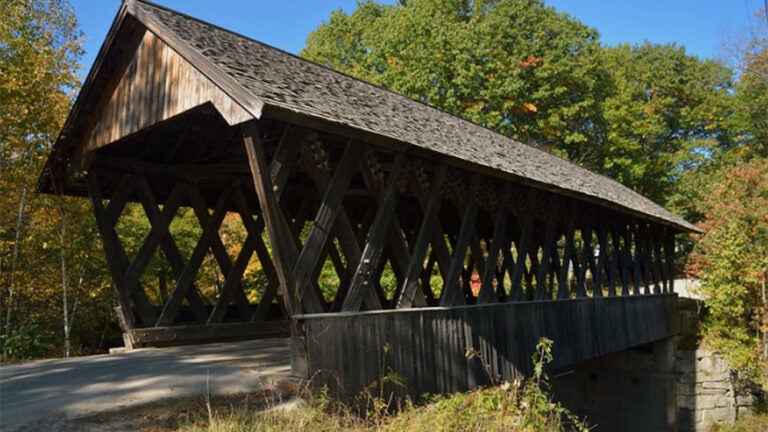 New England has one of the 6 most rewarding rail trails in America, according to The Wall Street Journal