New England has a long history with whales. Centuries ago, Nantucket and New Bedford were known as the whaling capitals of the world. And, of course, author Herman Melville, wrote his 1851 novel “Moby-Dick” here.

The Massachusetts Office of Travel & Tourism’s Massachusetts Whale Trail includes 38 whale-centric stops spanning the entire state, where you can learn the history of New England’s whaling industry, hop on a whale watching excursion, tour historic homes, and retrace the steps of Melville himself. The 38 spots are listed below, plus what you’ll find at each one. New England Aquarium: While you’re at the aquarium, spend time at a four-story, 200,000-gallon Giant Ocean Tank, full of hundreds of Caribbean reef animals such as sea turtles, stingrays, and eels, as well as the largest shark and ray touch tank on the East Coast. The aquarium is home to the world’s longest-running right whale research program, which works to restore the population of the endangered species. (1 Central Wharf, Boston)

Harvard Museum of Natural History: In the museum’s “Marine Life” exhibit, guests experience models of glowing jellyfish, a giant sea turtle, and other sea animals, which appear to swim above their heads in the floor-to-ceiling diorama. An ocean exploration theater also takes visitors on a multimedia journey deep under the ocean, guided by Harvard biologists. (26 Oxford St., Cambridge) 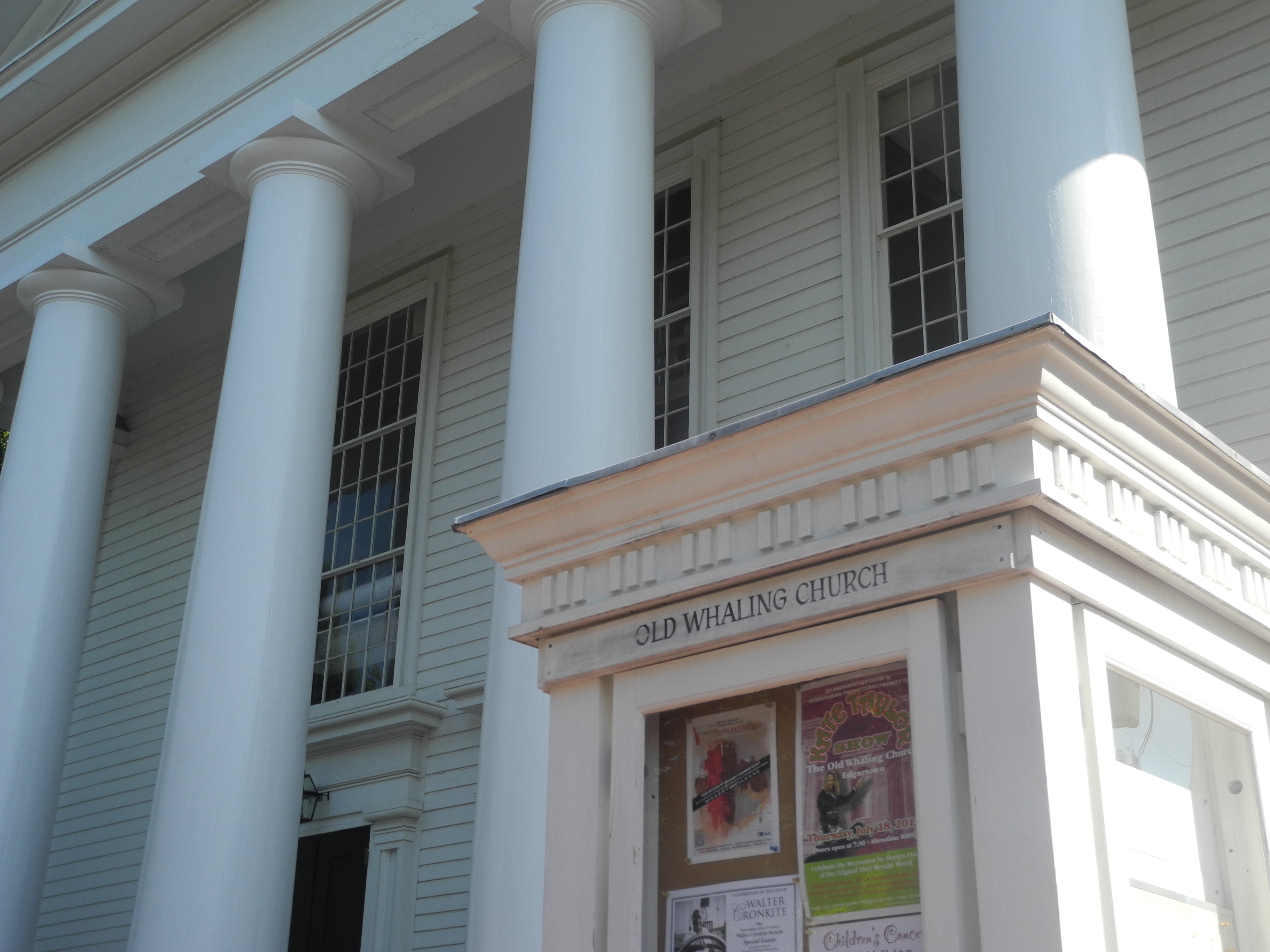 The Old Whaling Church in Edgartown.

Old Whaling Church: The 1843 Old Whaling Church,which bills itself as one of the finest examples of Greek revival architecture in New England, was built by skilled shipwrights. While inside, you won’t want to miss the original whale oil lamps that once lit up the interior of the church. (89 Main St., Edgartown)

Whitfield-Manjiro Friendship House: This 1843 home of William H. Whitfield is where the captain invited Japanese youth Manjiro Nakahama to stay after he was rescued from a Pacific island by the crew of the captain’s whaleship. (11 Cherry St., Fairhaven)

7 Seas Whale Watch: This family-run whale watch excursion has been taking folks out to sea since 1983, and spotting whales from Cape Ann to the Stellwagen Bank National Marine Sanctuary. (63 Rogers St., Gloucester)

Cape Rib Tours: If you like a little adrenaline with your whale watching, take this tour out of Cape Cod Bay aboard a 1,000-horsepower speed boat. It bills itself as the fastest whale watch boat in the northeast. (790 Iyannough Road, Hyannis) The Nantucket Whaling Museum has on display the skeleton of 46-foot bull sperm whale that died of natural causes on Siasconset’s Low Beach in 1998 on the island of Nantucket.

Nantucket Preservation Trust: Take a walking tour by some of Nantucket’s pre-Civil War era homes, which the trust works to protect. You’ll learn about the tradesmen of the whaling era and the lives of whaling families. (11 Centre St., Nantucket)

Nantucket Whaling Museum: See a 46-foot sperm whale skeleton, as well as portraits of former whaling captains. You can also get up close with whaleboats and whaling artifacts. (13 Broad St., Nantucket)

Shearwater Excursions, Inc.: On this six-hour whale watch, passengers learn how to identify the spout of a whale and watch for humpback, finback, and minke whales. Or you can take a one-hour whaling history tour, and discover historic landmarks from the Nantucket whaling era. (Straight Wharf, Nantucket) A “Moby-Dick” reading in the Bethel at the museum.

The Historic Mariner’s Home: A part of the New Bedford Whaling Museum (below), this former whaling family home from the 1700s was also a boarding house for fishermen, whalers, and other mariners during the 19th century. (18 Johnny Cake Hill, New Bedford)

Rotch-Jones-Duff House and Garden Museum: This Greek Revival mansion, built in 1834, is a great example of what Melville meant when he described the “brave houses and flowery gardens” in “Moby-Dick,” according to the museum’s website. (396 County St., New Bedford)
Seamen’s Bethel: This seamen’s church was immortalized as “Whaleman’s Chapel” in “Moby-Dick.” Because whaling was so dangerous, it was common for seamen to pray there for a safe journey before heading out to sea. (15 Johnny Cake Hill, New Bedford)

Whaleman Statue: Created by American sculptor Bela Pratt and unveiled in front of thousands of people on Liberty Square in 1913, this statue features a boatsteerer in granite and bronze and is a tribute to the whalers who made New Bedford famous. (613 Pleasant St., New Bedford)

Newburyport Whale Watch: You’ll travel out the Merrimack River into the Gulf of Maine, where you’ll look for humpback, finback, and minke whales. A naturalist will provide information along the way. (54 Merrimac St., Newburyport) 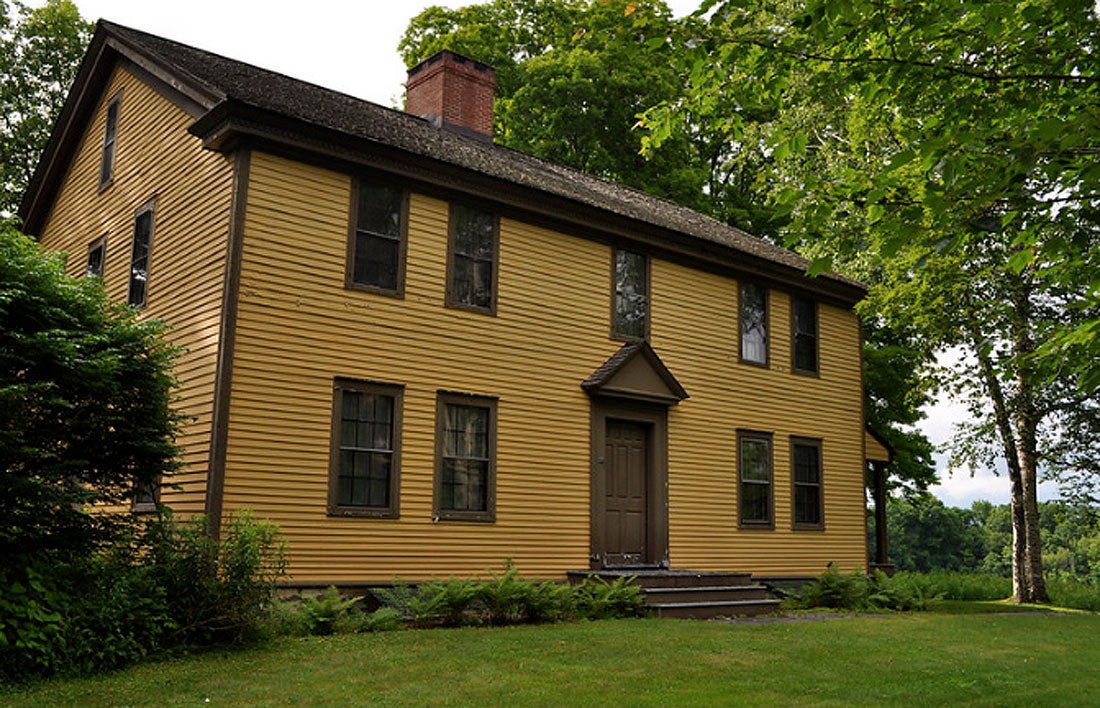 Arrowhead: Melville moved into this 18th-century home in 1850, and it’s where he wrote “Moby-Dick.” (780 Holmes Road, Pittsfield)

Melville Trail: Take to the Berkshires spots that inspired Melville by following the aptly named Melville Trail. There are 12 locations you can explore, and four of the author’s most beloved places — Arrowhead and the Berkshire Athenaeum in Pittsfield; Monument Mountain in Great Barrington; and Pontoosuc Lake on the border of Pittsfield and Lanesborough — have permanent interpretive panels. (780 Holmes Road, Pittsfield)

Center for Coastal Studies: Examine the fully preserved skeleton of an 11-year old, 35-foot-long humpback whale named Spinnaker, who was found dead on the shore of Acadia National Park in Maine in 2015. (5 Holway Ave., Provincetown)

Dolphin Fleet Whale Watch: This three- to four-hour whale watch trip takes you to Stellwagen Bank National Marine Sanctuary with an experienced naturalist. As a bonus, you can order a full breakfast or lunch on board. (307 Commercial St., Provincetown)

SeaSalt Charters: If you want to explore the whales’ feeding and nursing grounds in Stellwagen Bank National Marine Sanctuary with just close family and friends, this intimate excursion seats up to six people. (Macmillan Pier, Provincetown) 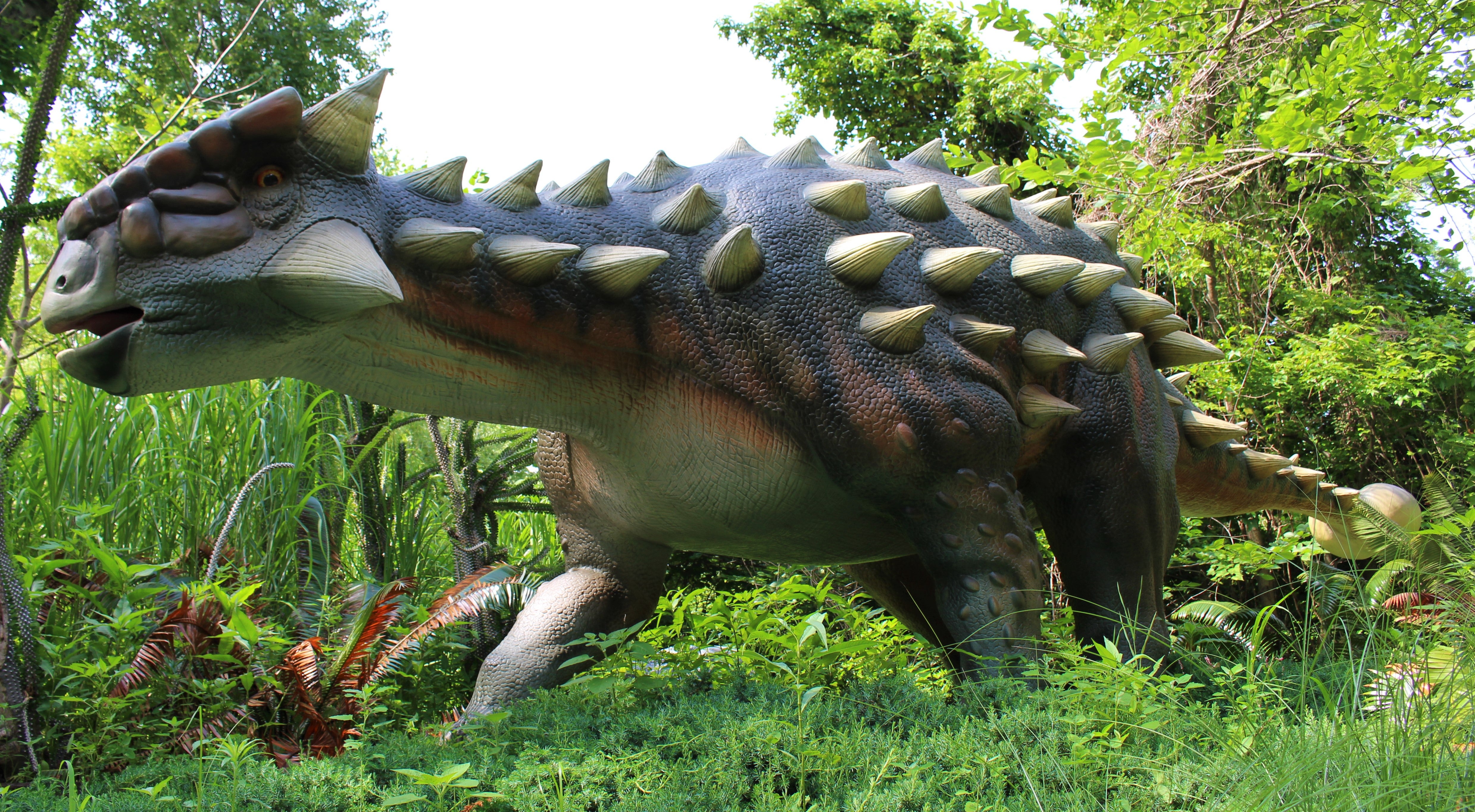