Whether you know someone enrolled in a Providence-area college or not, The New York Times has highlighted a recently-opened hotel you may want to keep in mind for your next stay. Graduate Providence was highlighted last week as one of five “new standout hotels in American college towns” by the newspaper.

On the list, the Rhode Island hotel joined the likes of a funky Austin motel and a North Carolina spot that doubles as an art museum. The hotel opened in spring of this year and is one of 19 Graduate Hotels, a brand that emerged in 2014 in another college town near the University of Georgia. Located in the former Biltmore Providence space, it’s less than one mile from Brown University, Johnson & Wales University, and the Rhode Island School of Design.

The hotel’s 294 bedrooms feature details such as green velvet chairs, plaid throws, and red leather headboards. Outside the rooms themselves, the Graduate offers events including yoga on the terrace and a doughnut festival. 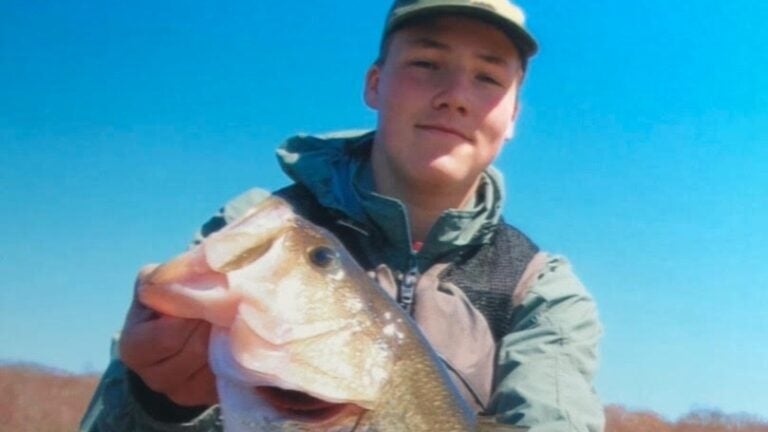