The holiday movie “Christmas on Ice” was filmed in Worcester in February and debuted on Lifetime this fall. It’s not the first holiday movie filmed in New England — and it likely won’t be the last.

New England is the perfect region for capturing holiday spirit, according to John Stimpson of H9 Films in Worcester, who directed the film and several others over the years such as “Christmas a la Mode,” “The Spruces and the Pines,” and “The March Sisters at Christmas.”

“The authenticity of New England is what has made our movies successful,” Stimpson said. “It’s quintessential Christmas … the architecture, the feel of the smaller towns, the gazebos, the Christmas tree farms. You don’t have to fake it. It’s the real deal.”

All COVID-19 travel restrictions must be followed when crossing state lines, and be sure to follow guidance from local officials as well.

Here are 11 holiday movies that used New England as a scenic backdrop. (Know of more? Let us know in the comments below.) An ice skating scene from “Christmas on Ice,” which was filmed in Worcester earlier this year. 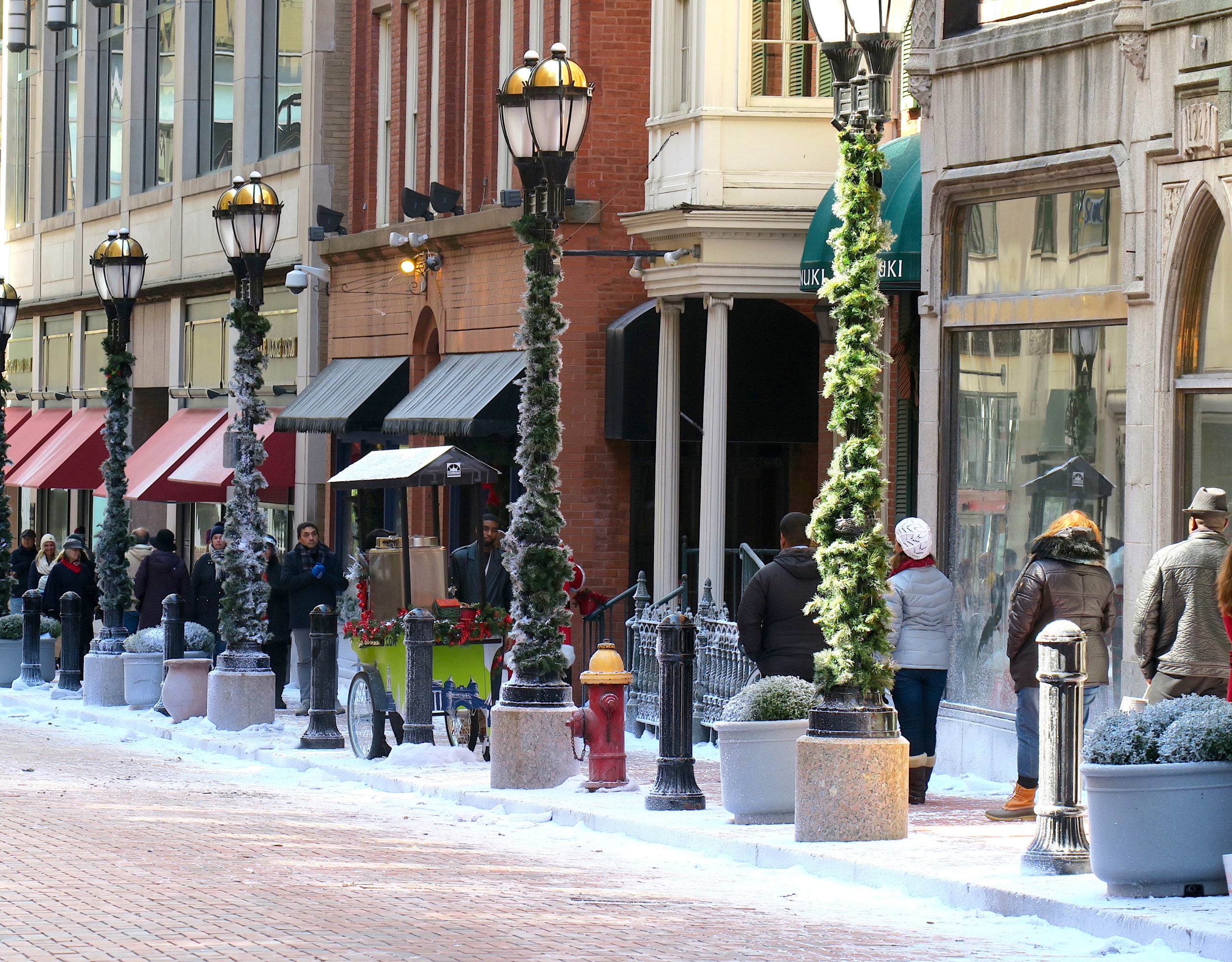 Pratt Street in downtown Hartford, where scenes for “Rediscovering Christmas were filmed. 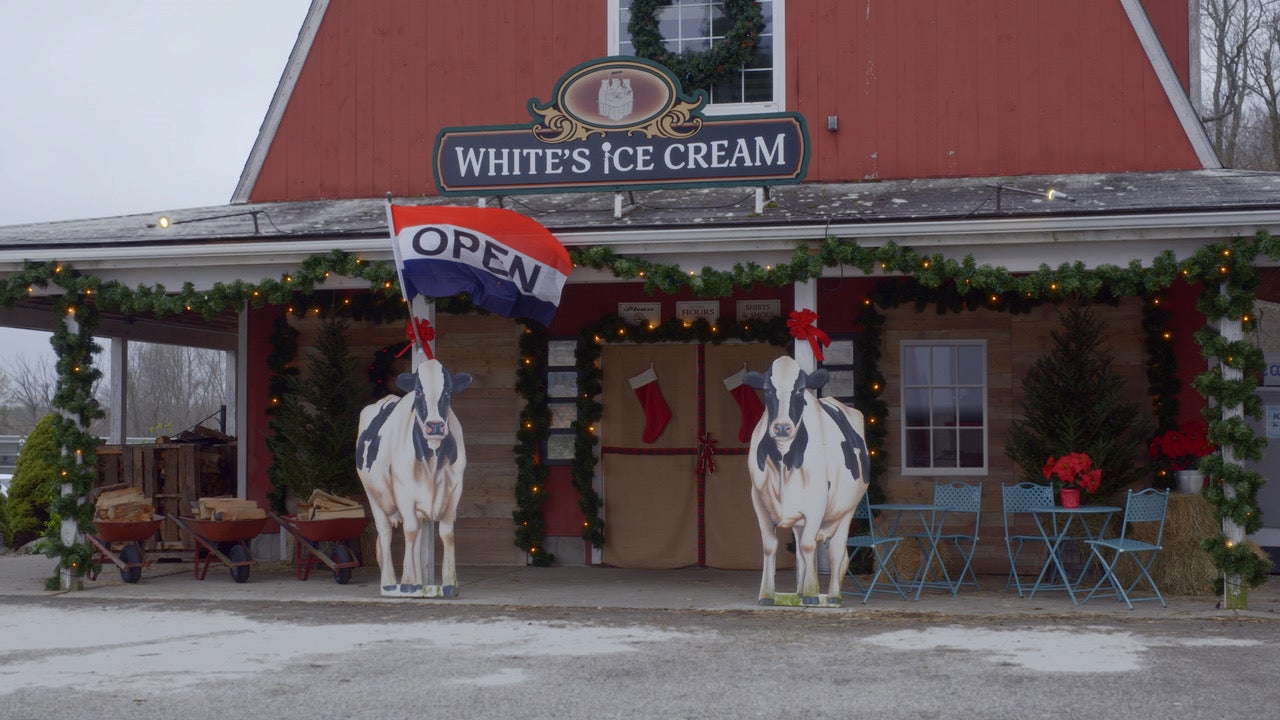 The fictional White’s Ice Cream created for “Christmas a la Mode” at Whittier Farms in Sutton. 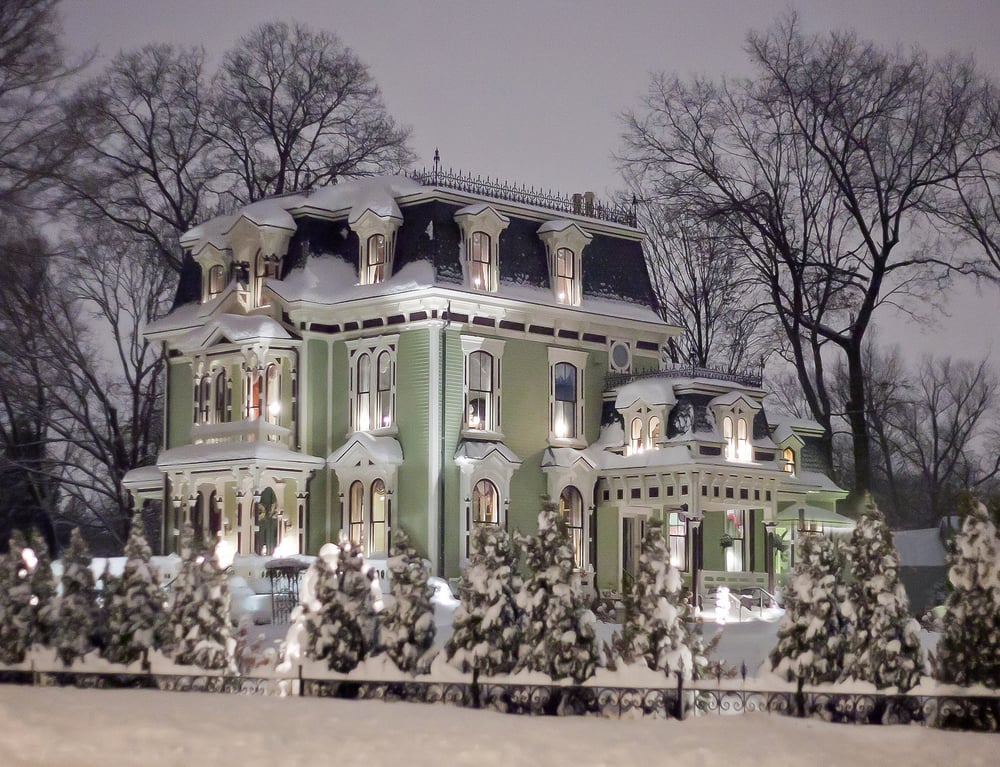 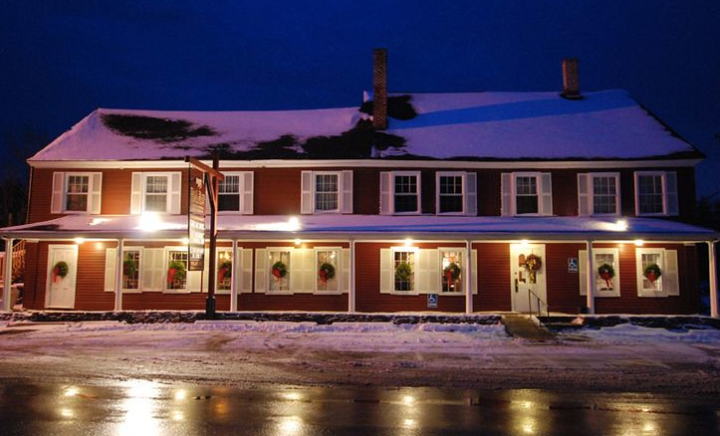 The outside of Bull Run Restaurant in Shirley, a town featured in “A Snow White Christmas.” 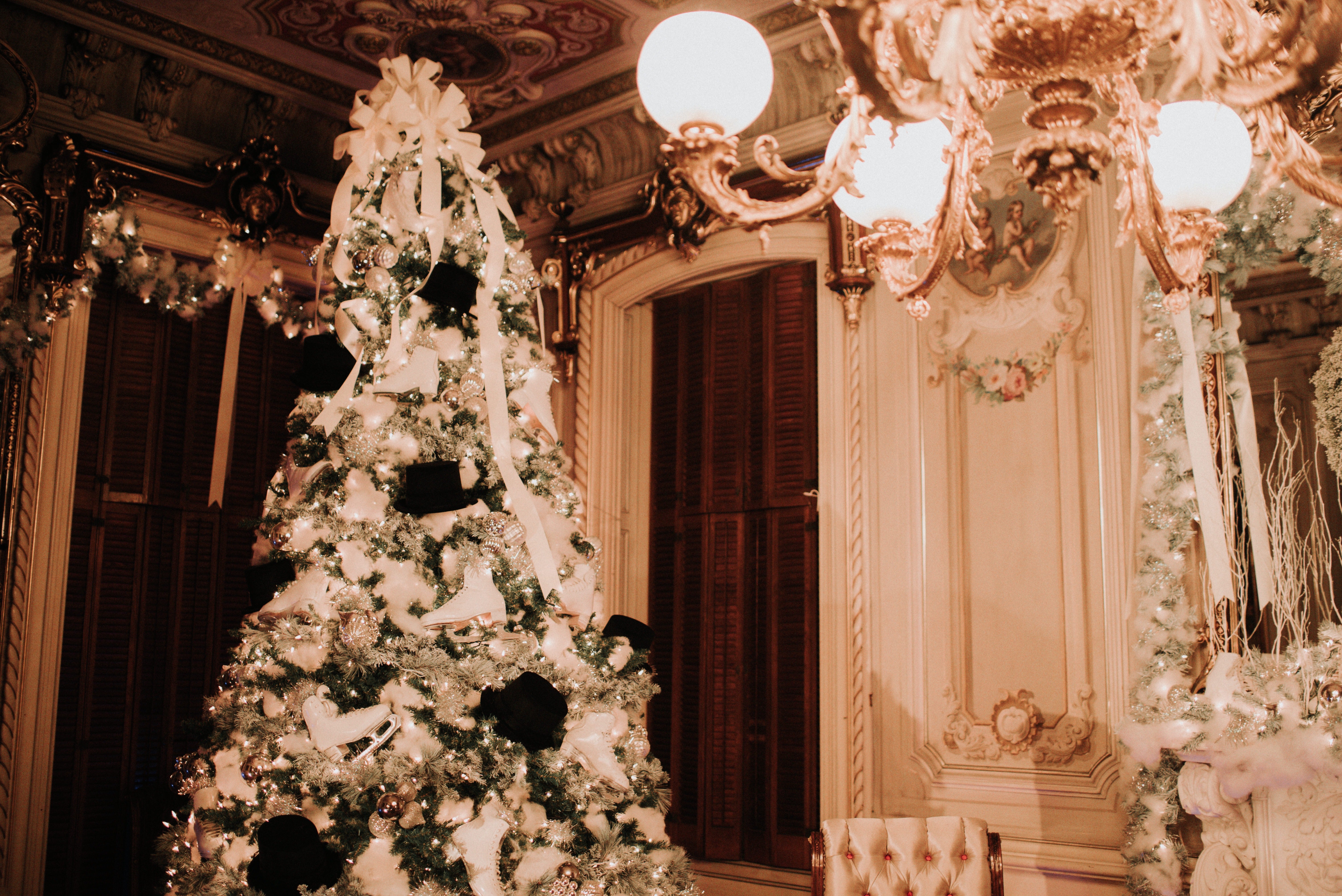 A room decorated for Christmas at Victoria Mansion in Portland, Maine. The mansion was featured in “Buttons, A New Musical Film.” 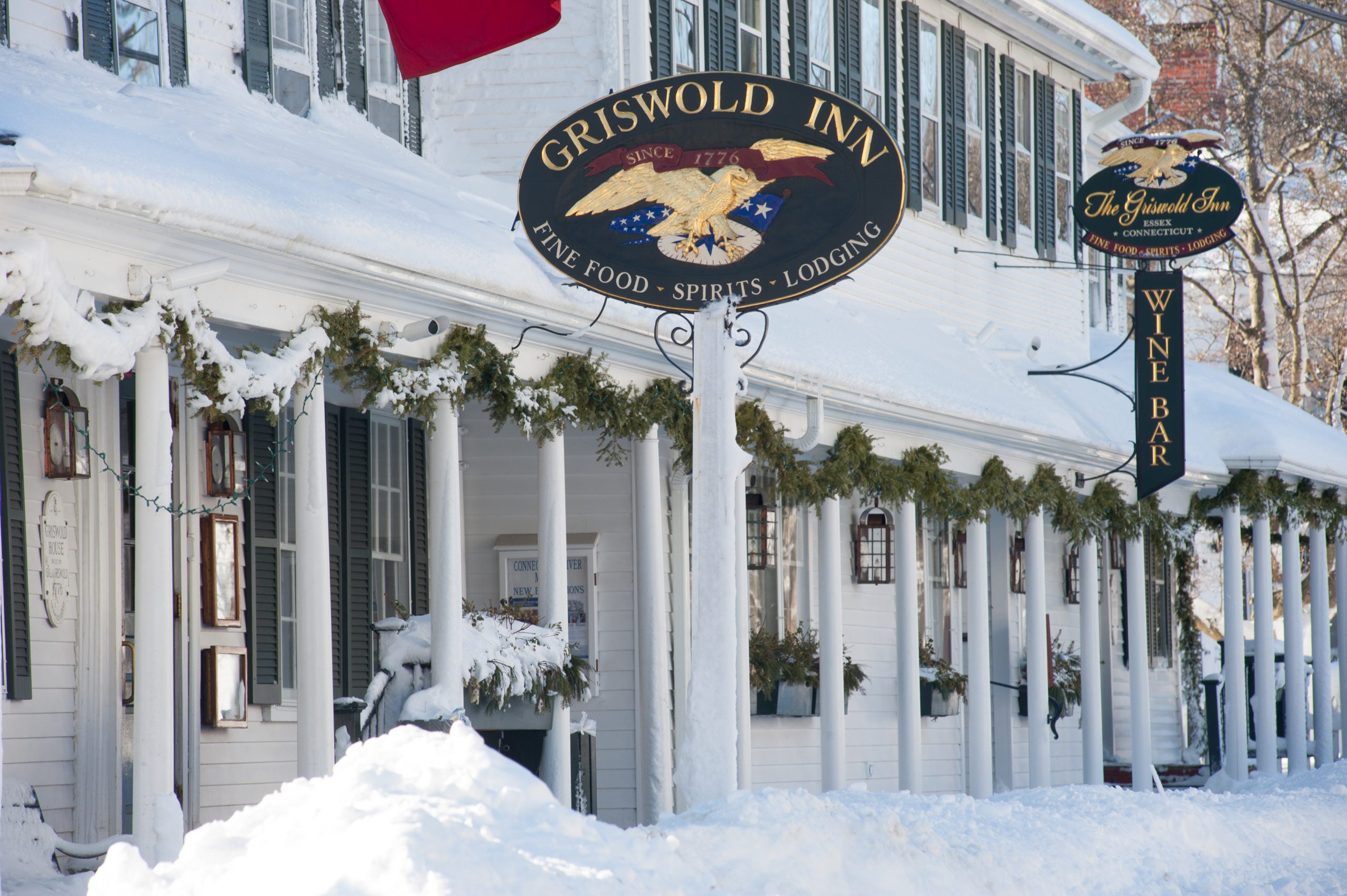 The Griswold Inn in Essex, Conn., featured in “Christmas at Pemberley Manor.” 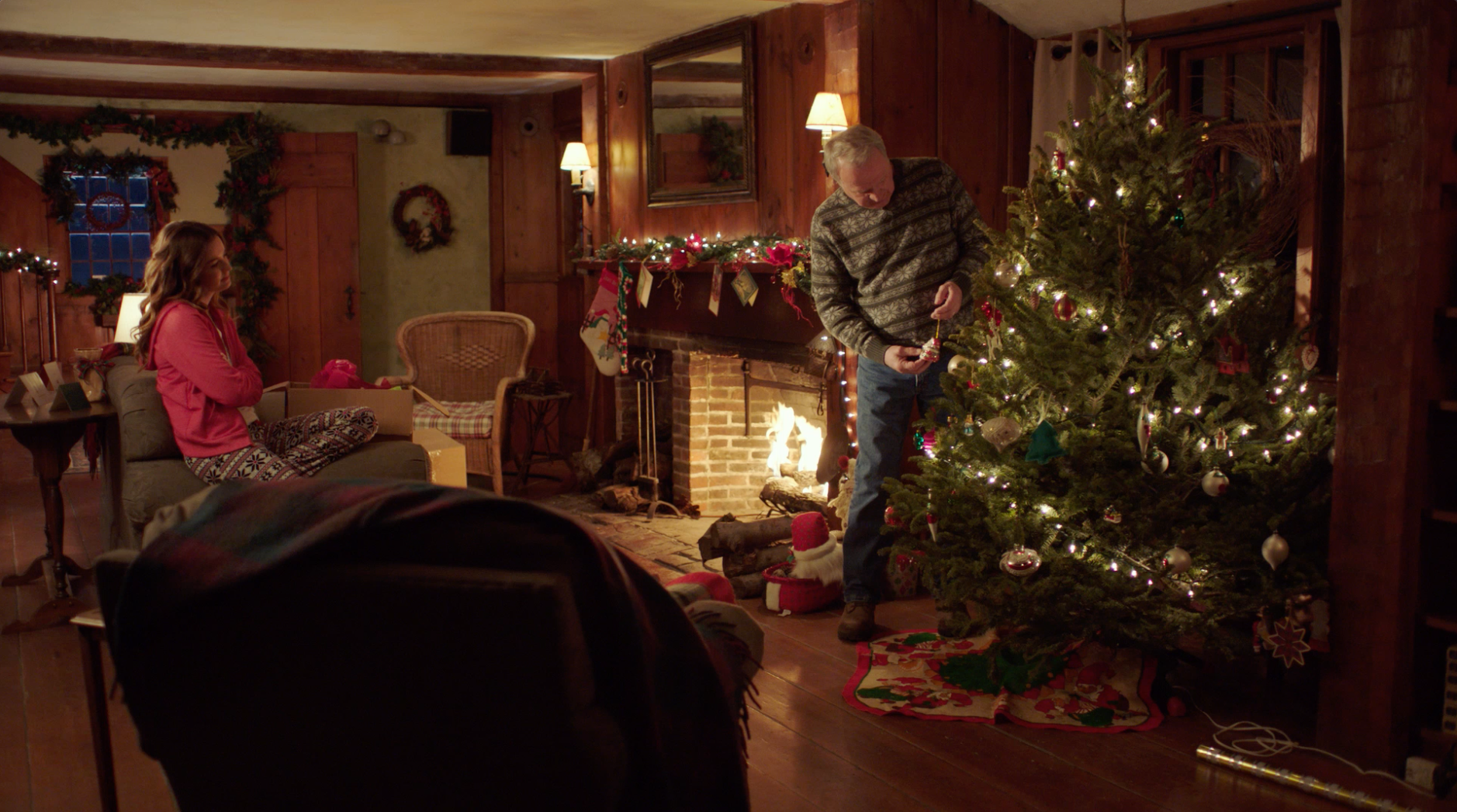 A scene from the movie “The Spruces and the Pines” at Nashoba Valley Winery in Bolton.

Grafton and Worcester, Mass.: ‘The March Sisters at Christmas‘ (2012) 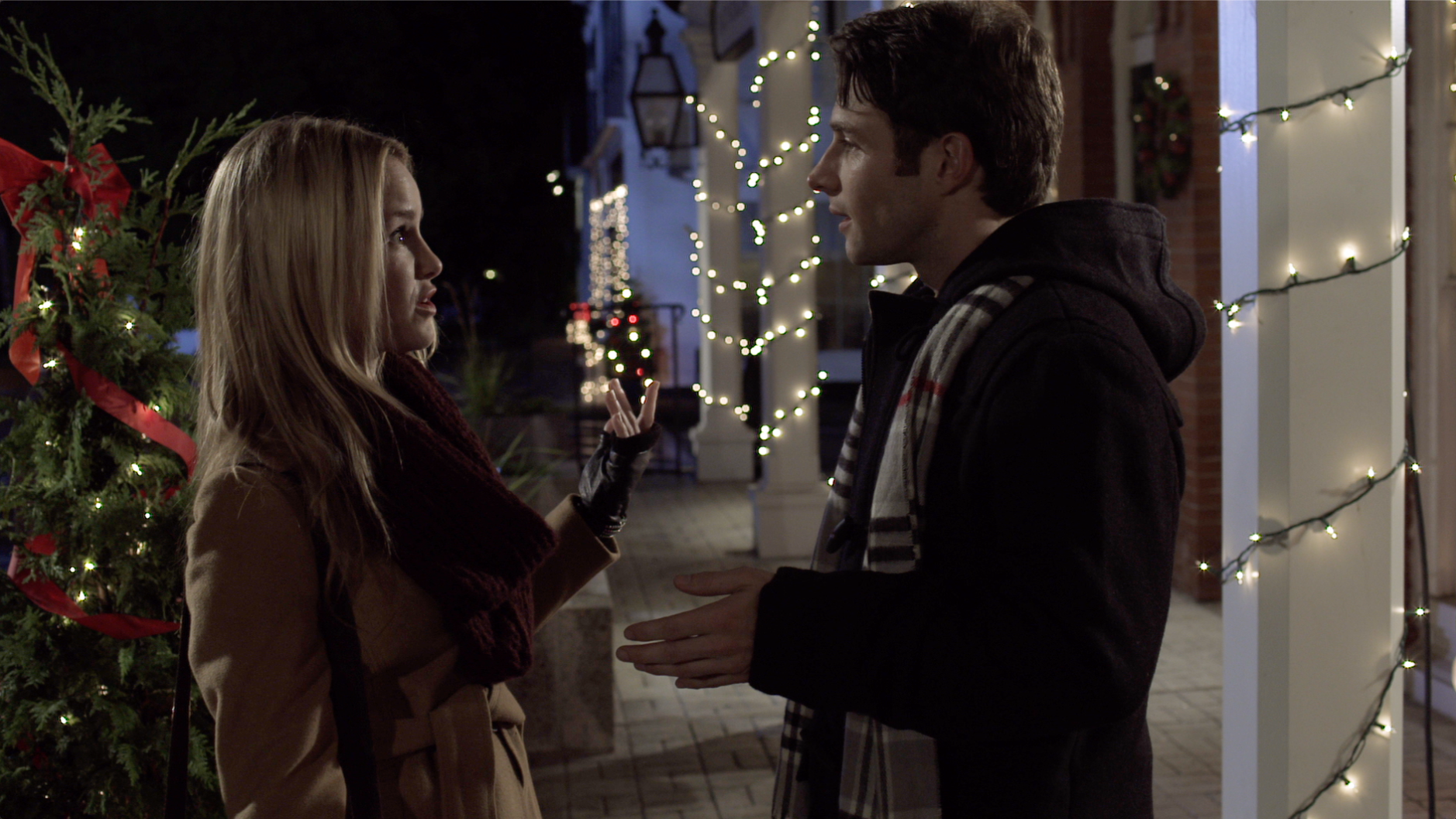 A scene from “The March Sisters at Christmas” in downtown Grafton. 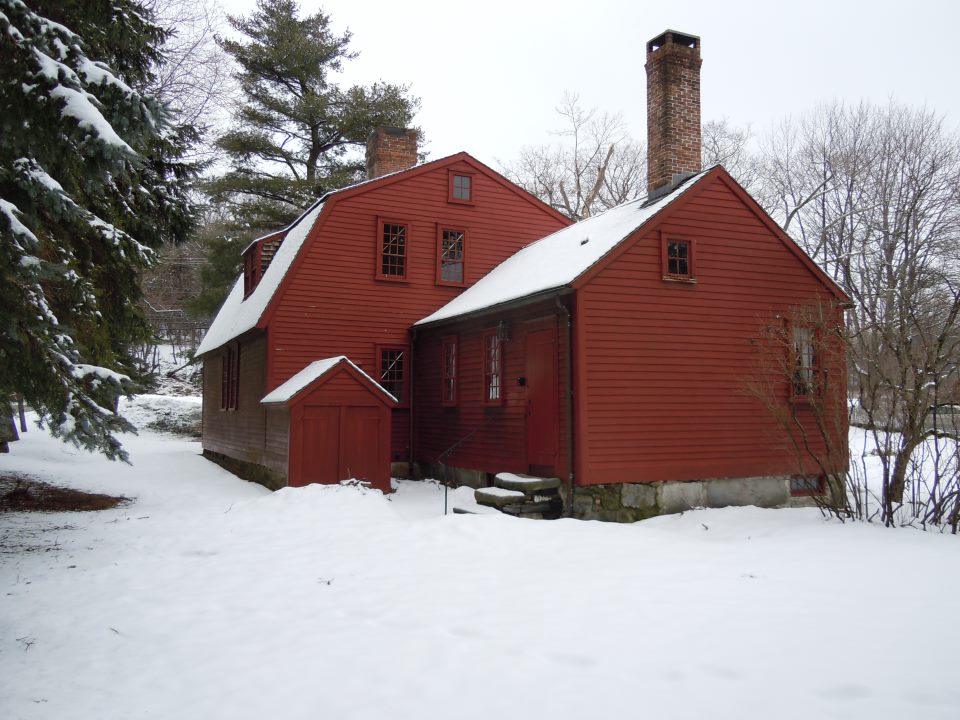 Joy Homestead in Cranston, a town featured in “Saving Christmas.”

A sleigh ride in Bethel, Maine, a town featured in “12 dogs of Christmas.”

Visit ALCS Game 4 updates: Red Sox still lead 2-1 as they turn to the bullpen in the 7th