When we asked Boston.com readers to share ski photos from the slopes, we received the following snow-filled snapshots of friends and families taking advantage of New England’s coldest season.

Ahead, discover where readers have been skiing and snowboarding this winter. 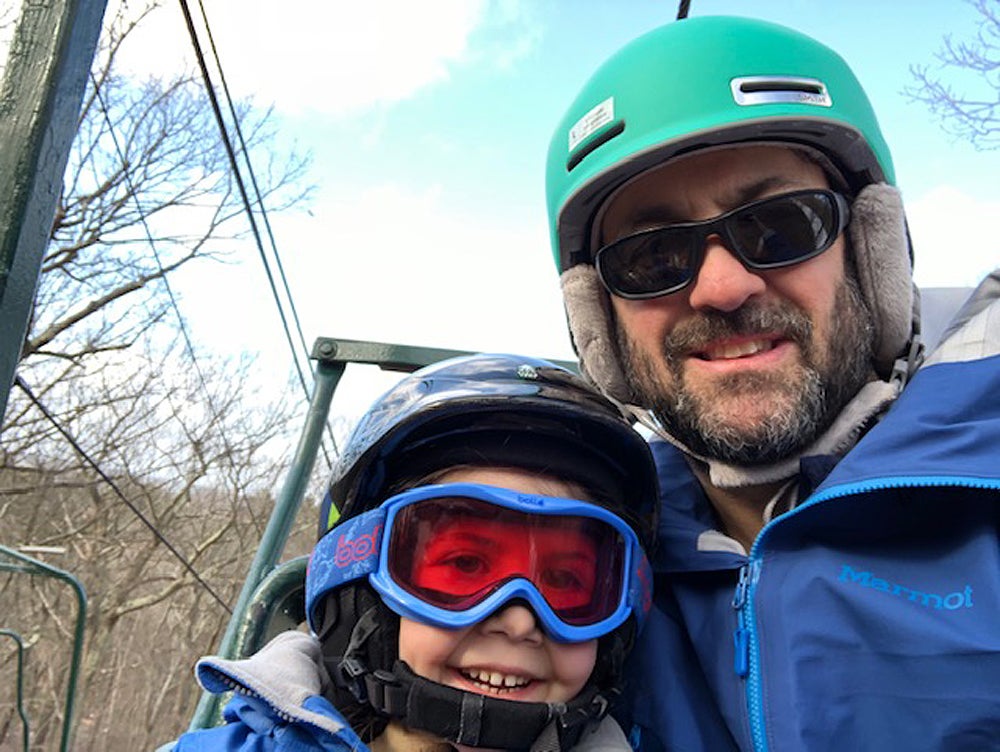 Mike and Clara at Blue Hills in Canton.

Mike and his daughter Clara tackled the slopes at Blue Hills on a recent Saturday. 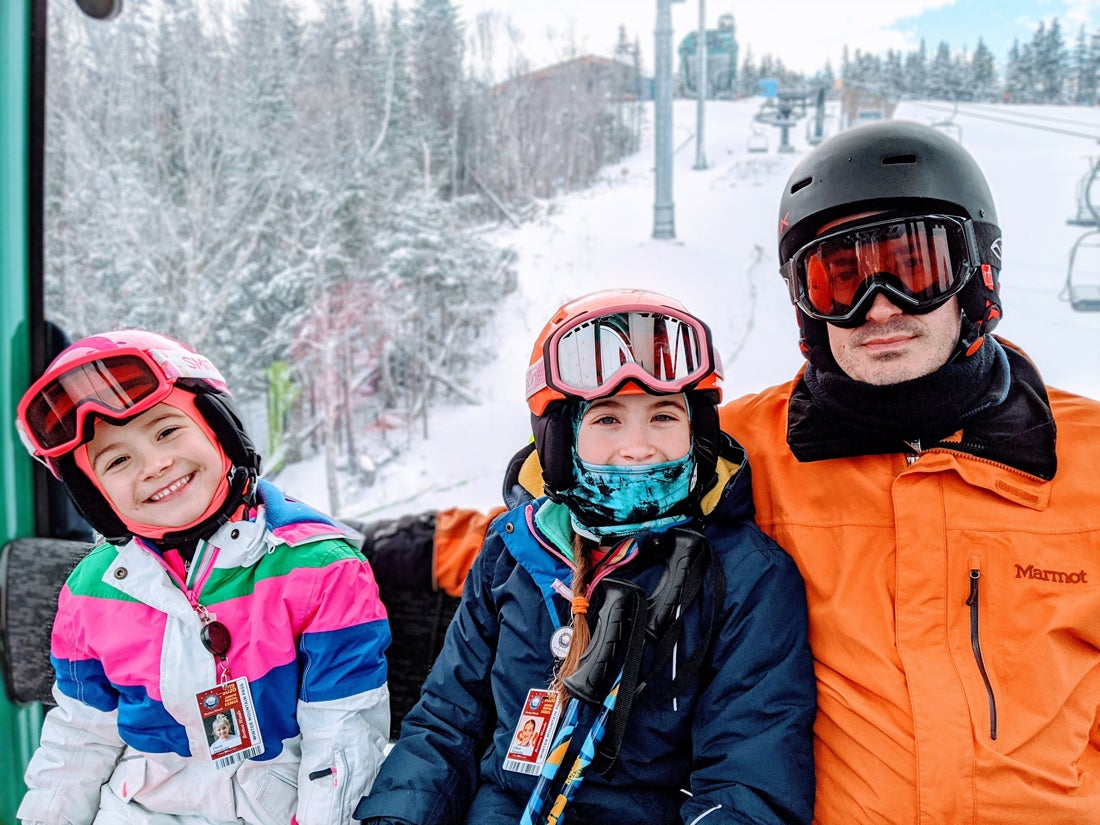 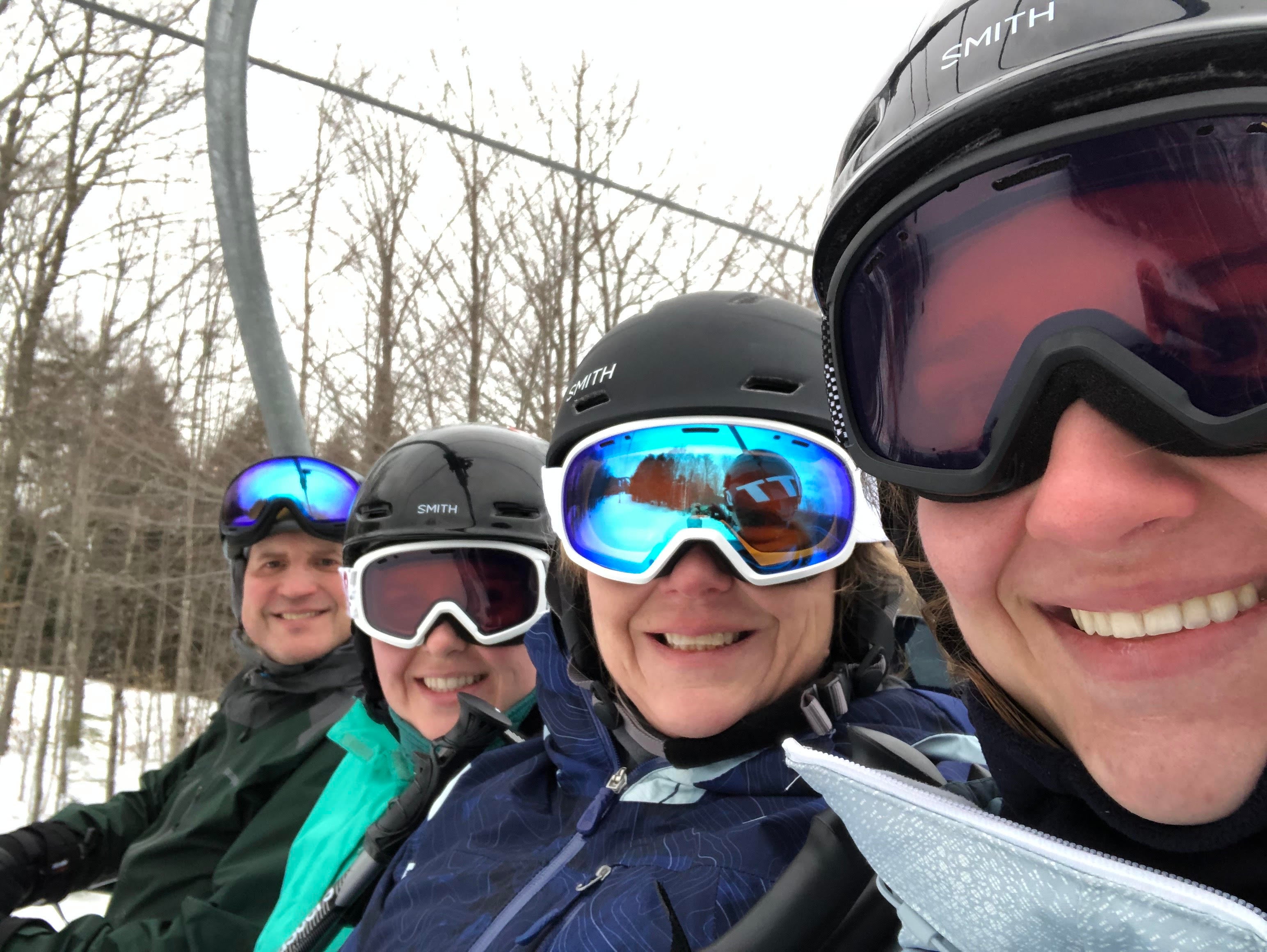 The Carroll family at Burke Mountain in Vermont. 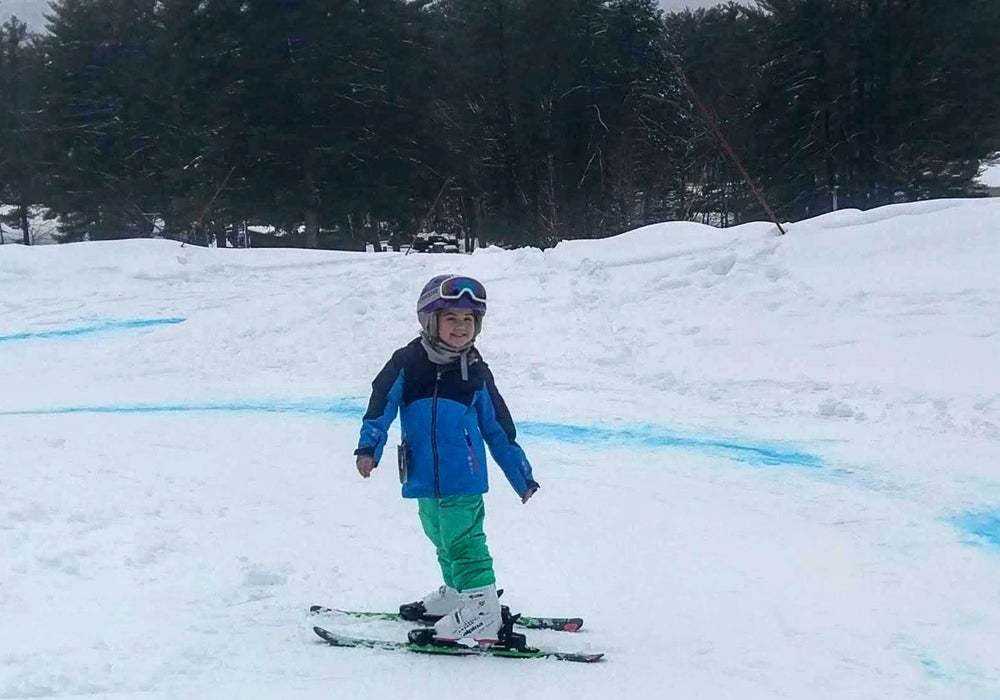 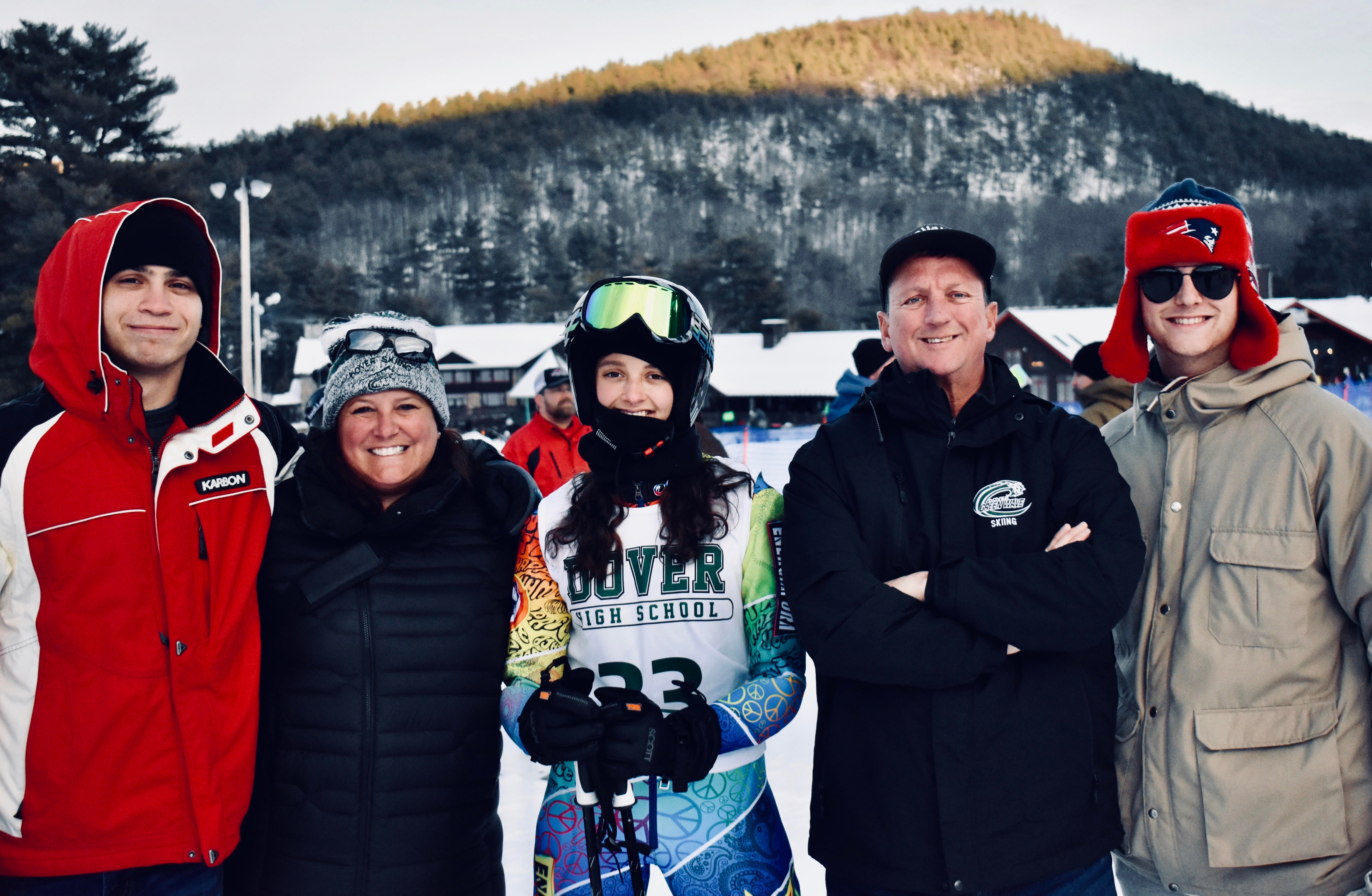 The Nollet family at Gunstock Mountain in N.H.

Lori Nollet shared this photo of her family at Gunstock after her daughter’s high school ski race. 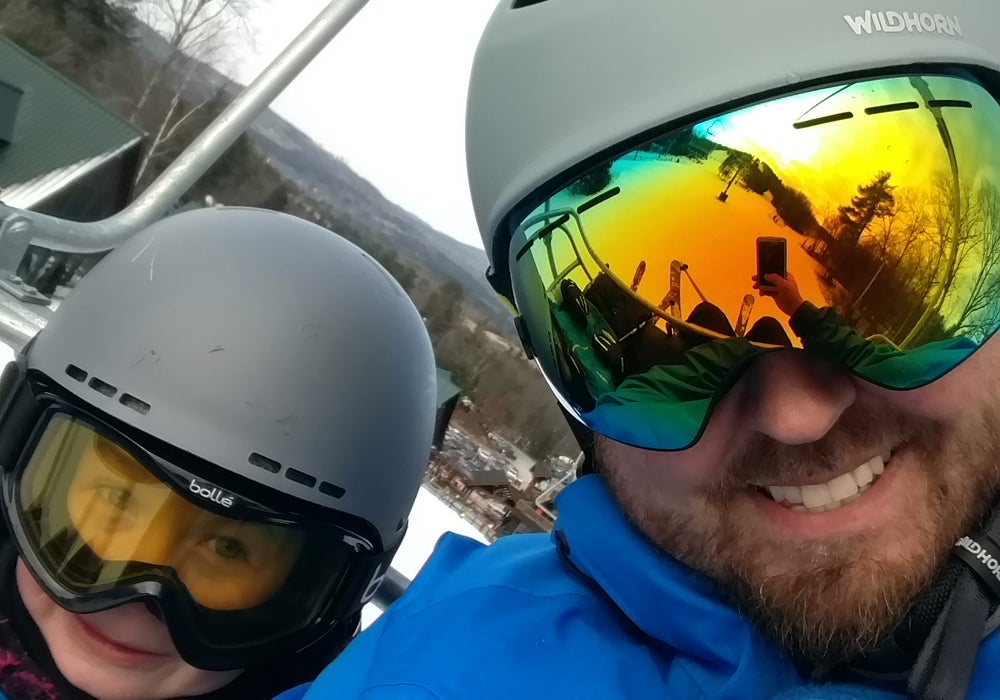 Finn Simmons, 8, and dad Matt Simmons on the chairlift at Ski Bradford in Haverhill. 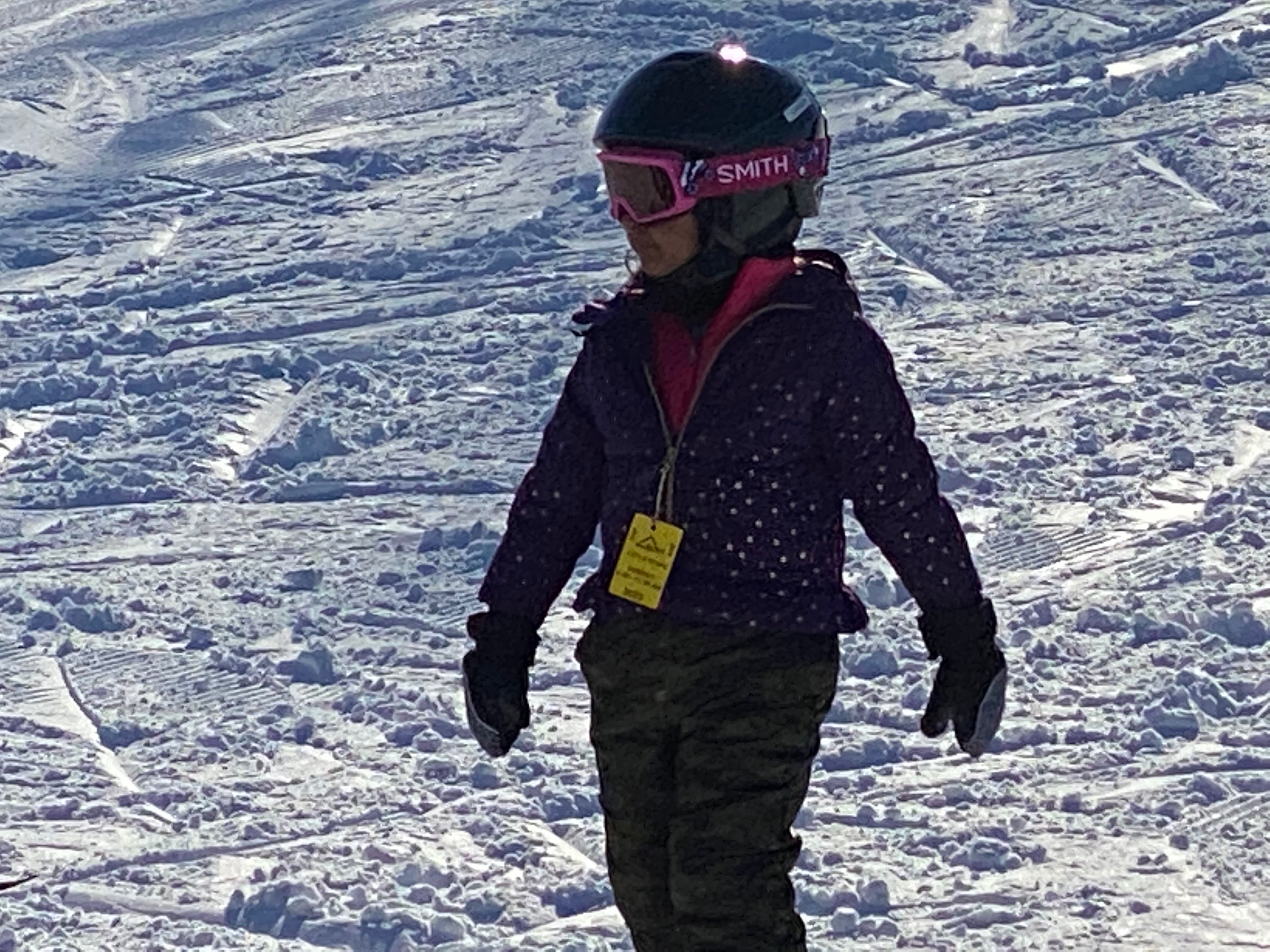 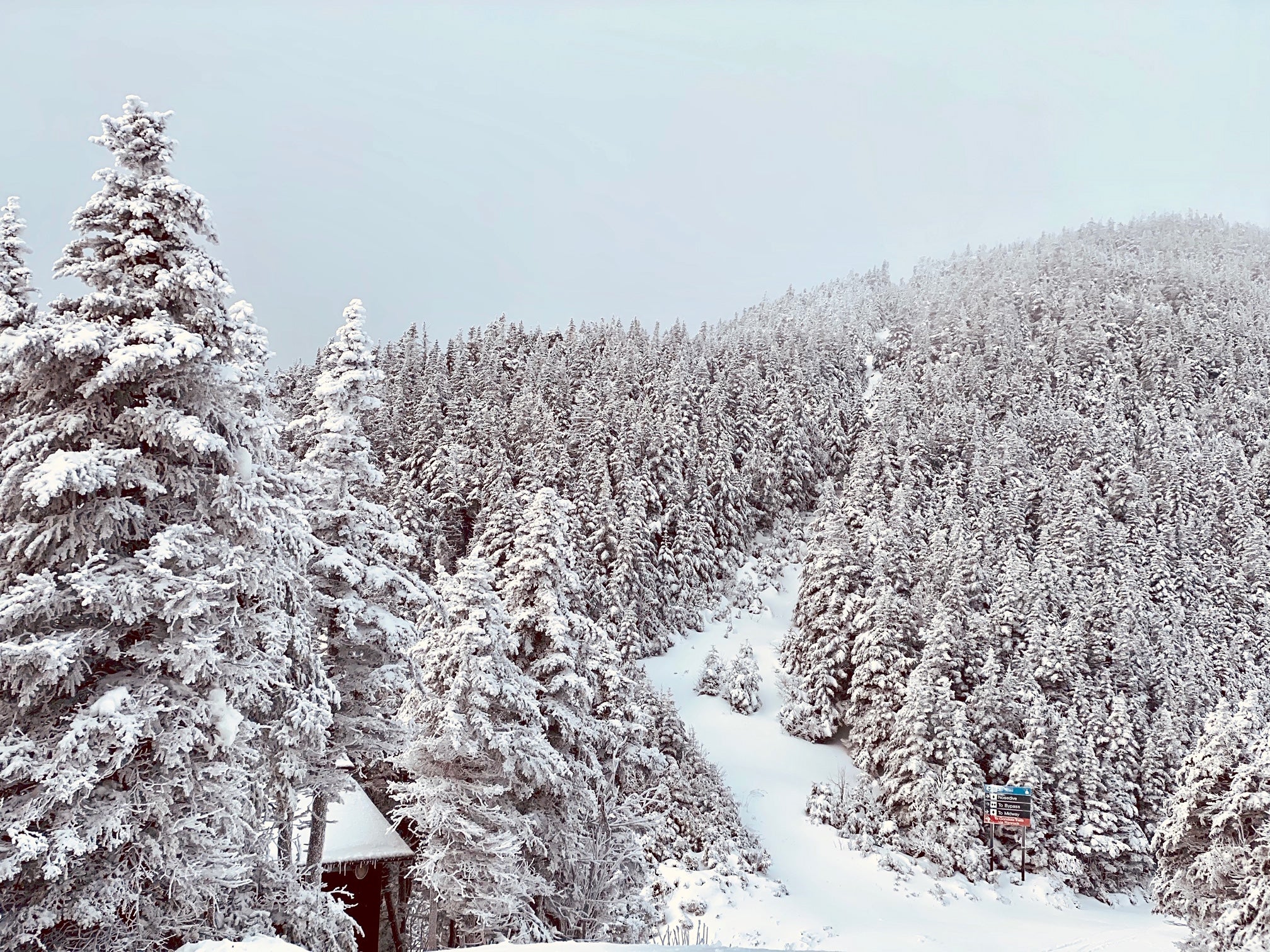 “It has been an incredible season so far,” wrote Ken Forbes. 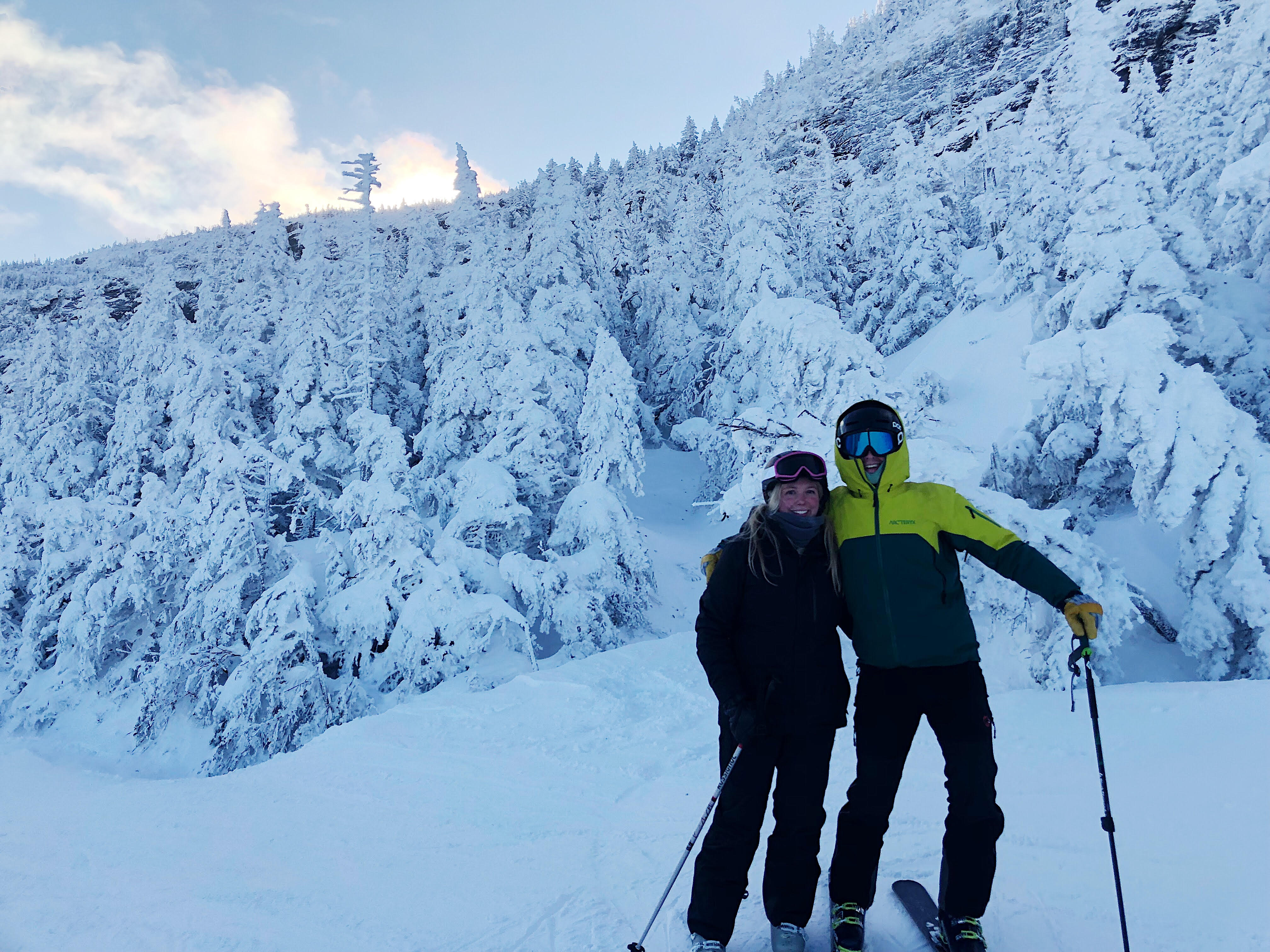 Sarah Dale and Alexander Dyer at Stowe this season. 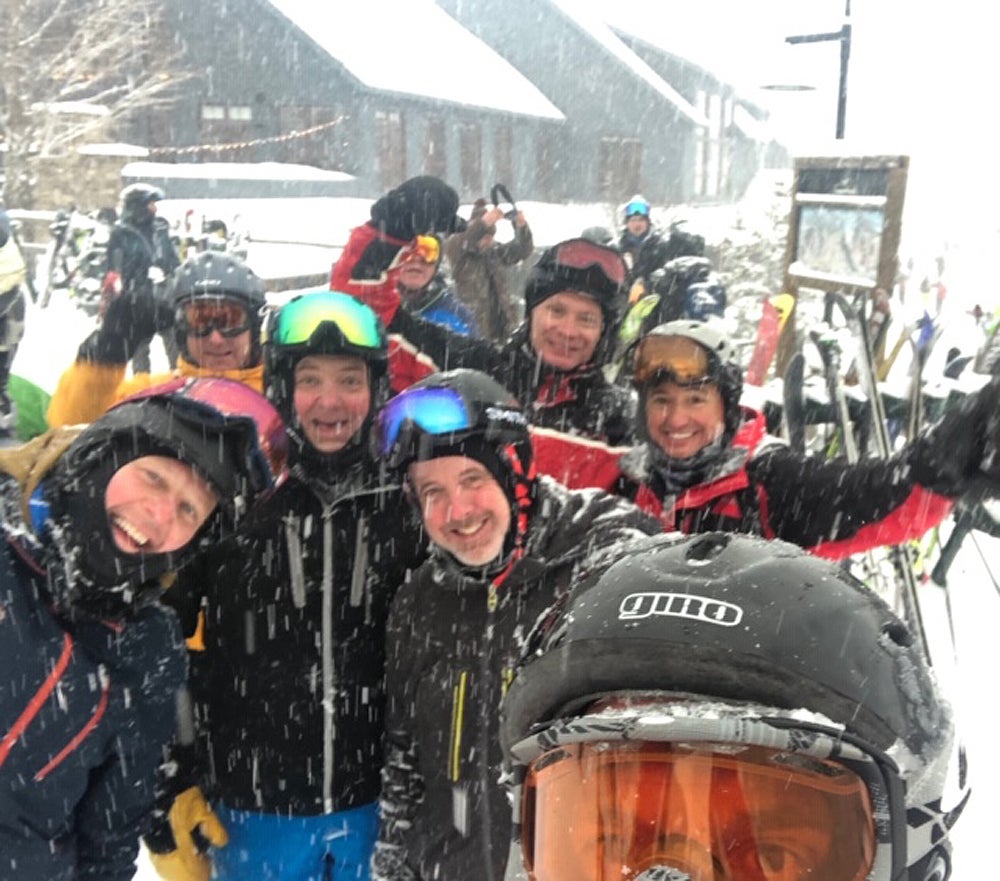 Group shot at Sugarbush in Vermont.

Stephen and Erin Guendner shared this photo of their son Cameron Guendner, 11, “getting some air” at Waterville Valley in N.H. 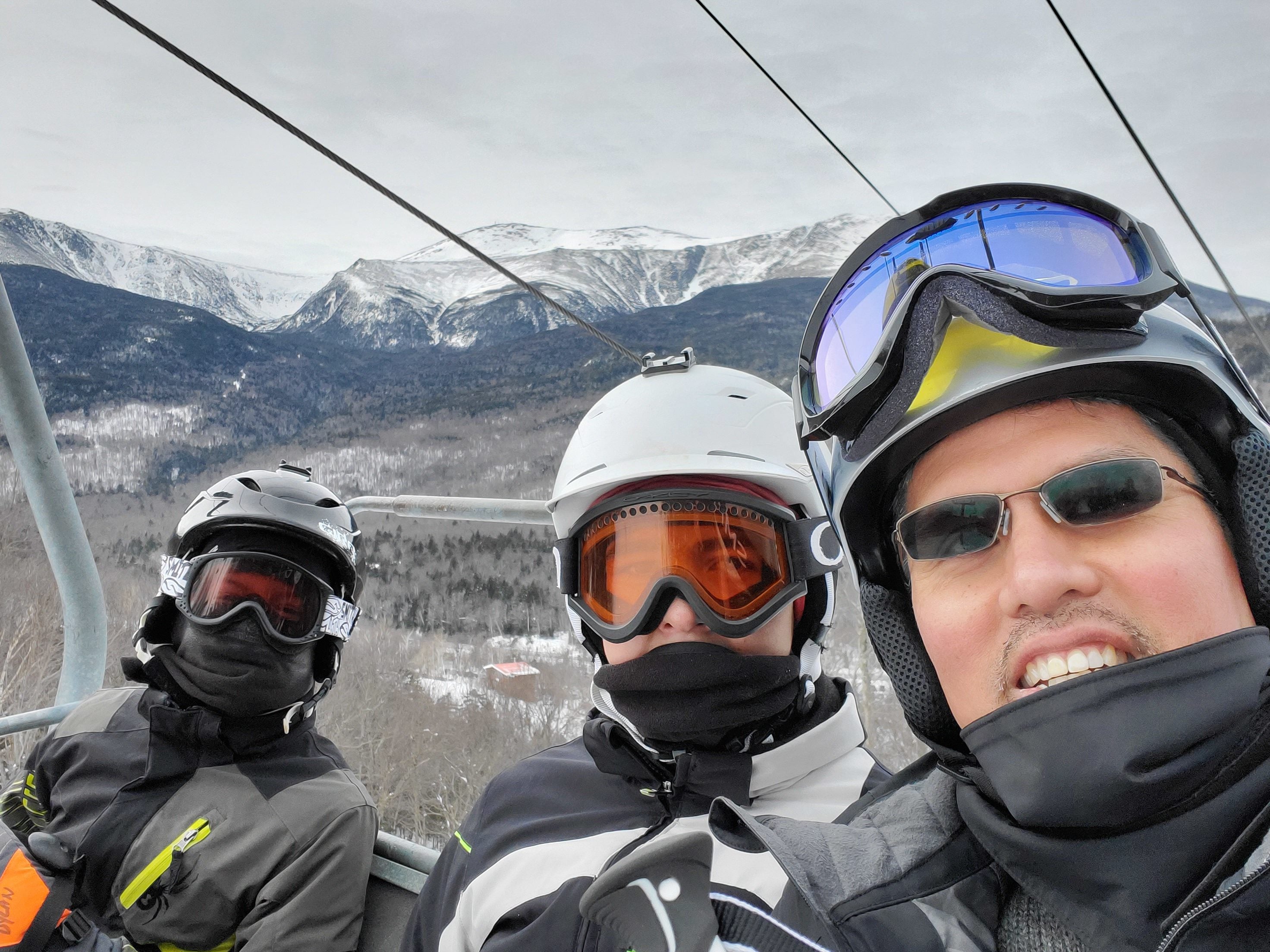 Alex, Jake, and John at Wildcat in New Hampshire.

Alex, Jake, and John all shared a lift at Wildcat in N.H. earlier this month.