Smithsonian magazine canceled this event on Thursday due to the coronavirus pandemic, writing “Smithsonian Magazine Museum Day 2020 will not take place on April 4. As a public health precaution, the Smithsonian is postponing or canceling all public events, programming and gatherings through May 3. We appreciate your understanding.”

Are you looking to explore a museum on the cheap? Then you should know that more than 80 New England museums and cultural institutions will waive admission fees for one day in April.

“This is a big year for us at Smithsonian Magazine – it’s our milestone 50th anniversary,” said Amy Wilkins, chief revenue officer at Smithsonian Media, in a press release. “Museum Day is a national celebration of curiosity.”

Currently, 34 Massachusetts museums have signed on, including three in Boston. To take advantage of the free visit, visitors must download a ticket for free admission for the ticket holder and one guest. The museums that require a printed ticket for entry will specify so on the ticket, while others will allow guests to show their ticket via a smartphone or tablet. Only one ticket is permitted per e-mail address.

The participating museums and cultural institutions in New England are below. Don’t see your favorite listed? It’s a good idea to check with the event website, as it is continually updated with new participants. 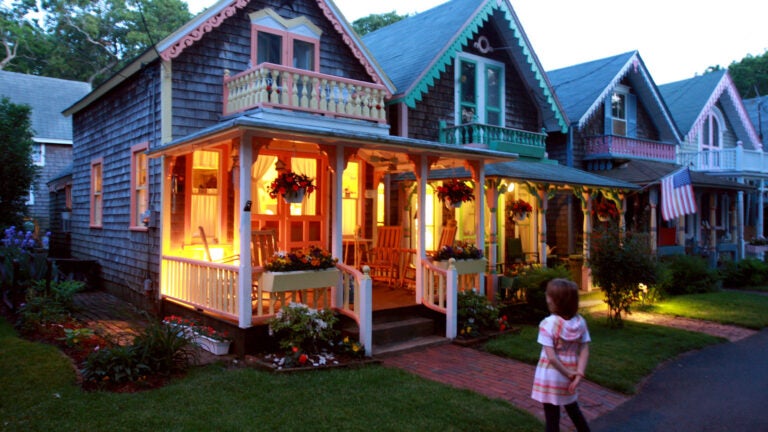 These are the most charming small towns in New England, according to a new ranking