Due to travel and the stay-at-home advisory during the coronavirus pandemic, many Massachusetts residents have been forced to cancel and postpone travel plans. We asked Boston.com readers, when it’s safe and you’re ready to travel again where do you most want to go?

Their answers, via email and social media, ranged from local destinations like Cape Cod and Fenway Park to faraway places like Ireland and Hawaii.

Ahead, discover where readers ache to go when they’re ready to travel again.

“The beaches in South Dartmouth, Westport,” wrote Jeanie. “And THE CAPE! Oh, and stop for fried clams.” 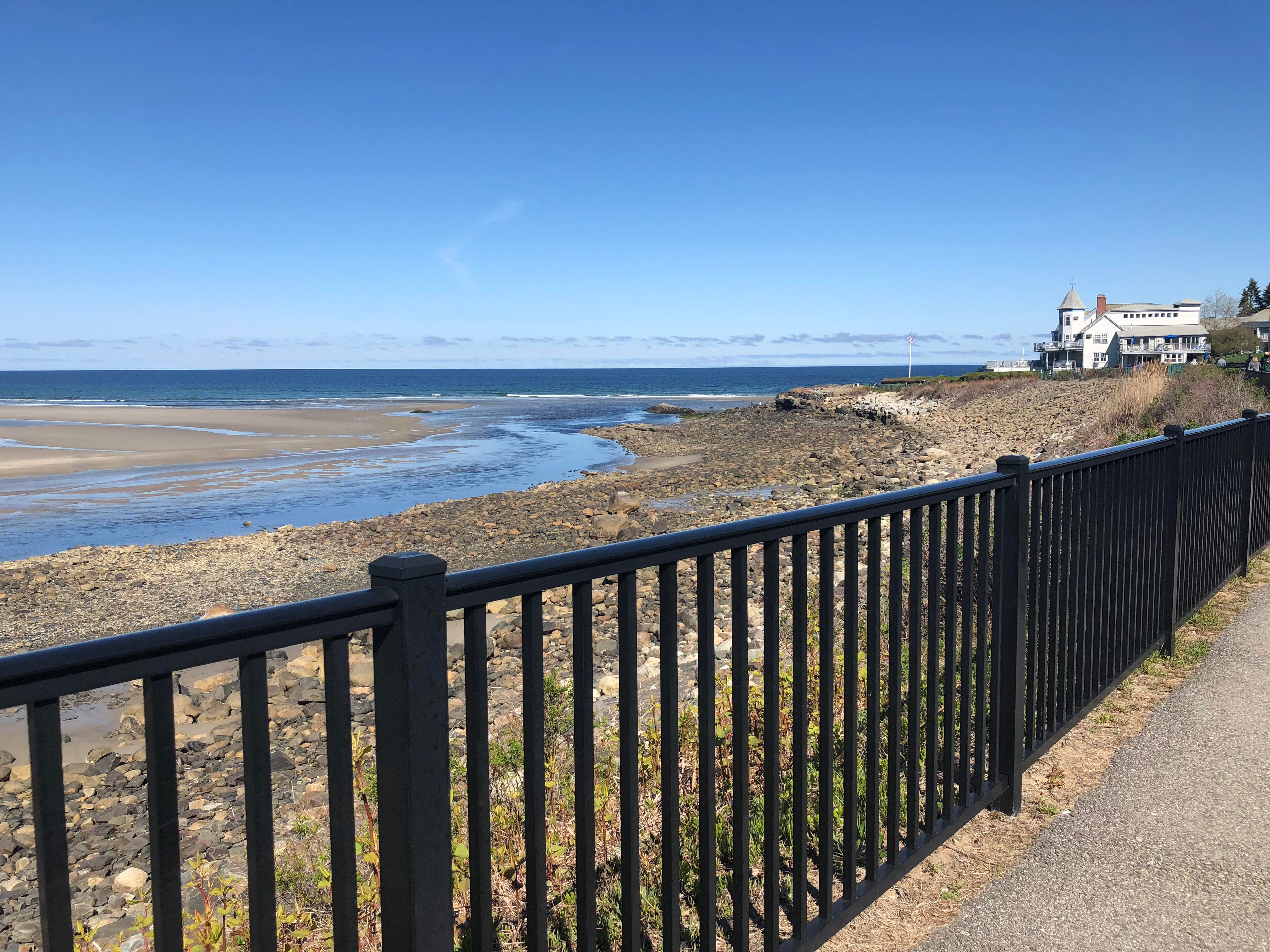 The Marginal Way in Ogunquit, Maine.

Other readers have Maine on the mind. Jeffrey Raymond can’t wait to get to Old Orchard Beach.

“Boston and the southern coast of Maine! Ogunquit,” wrote Moore.

Moore wasn’t the only reader who named Boston.

“I would love to go back to Boston,” wrote Meli Alexander. “I lived there from 1991-1993 but didn’t really appreciate all that it had to offer. To be honest, I didn’t realize how deep my MA roots were! Through my genealogy research, I confirmed that I had direct ancestors on The Winthrop Fleet (1630). I’m still trying to figure out if I had any on The Mayflower. It would be a dream to explore Charlestown, Gloucester, Salem & every other town that my ancestors lived in. Seeing these beautiful places can definitely help me understand what their lives may be have been like!”

Some long for quintessential Boston events such as baseball games at Fenway Park and the Fourth of July Boston Pops Fireworks Spectacular. 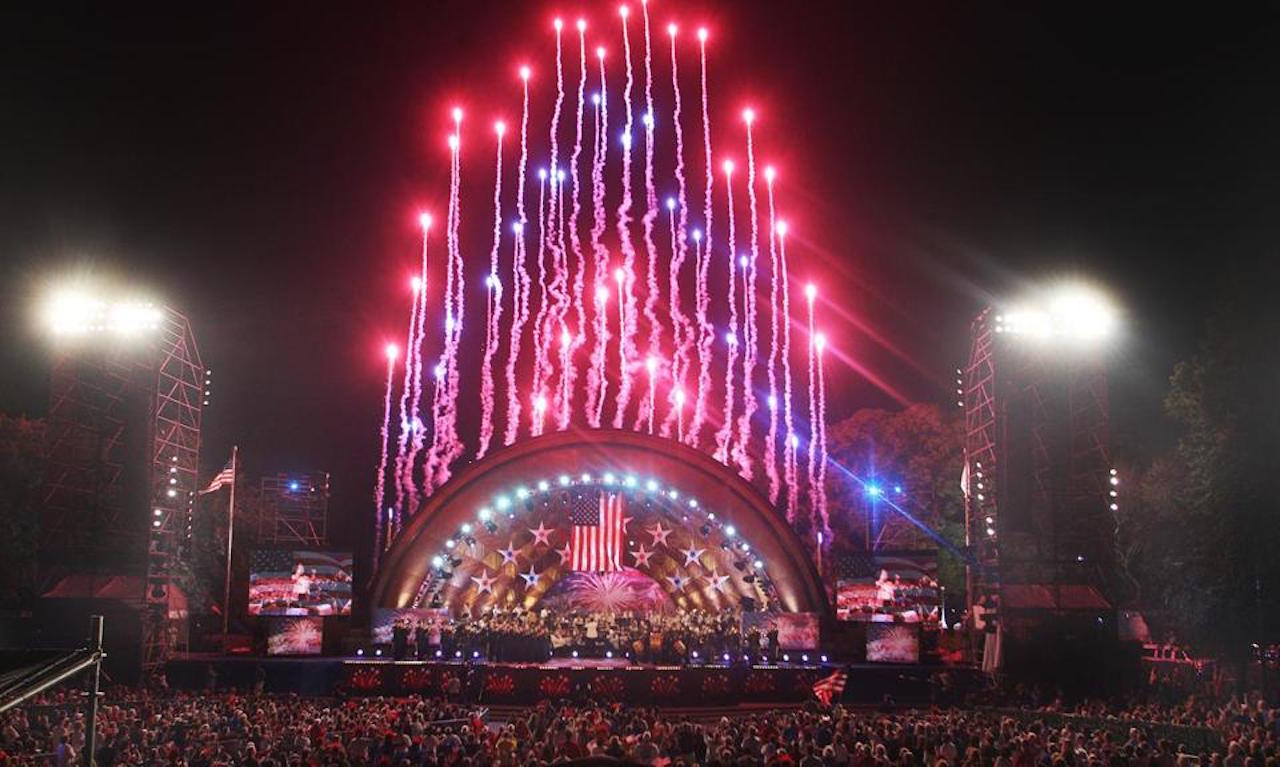 A view of Fourth of July fireworks.

“Beantown,” wrote John Tavares. “Hopefully for the Pops on the 4th, but I understand if not.”

Other New England spots mentioned by readers: Tanglewood in Lenox by James Turner and Minot Beach in Scituate by Brad Roberts.

Some readers just want to reunite with family.

Others are thinking about cancelled trips.

“Bora Bora,” wrote Jennifer Yates. “Was meant to be there in March. Will just have to rebook for next year.”

“Aruba!” wrote Kristen Novak. “Supposed to be going on Tuesday but we have to reschedule now.” 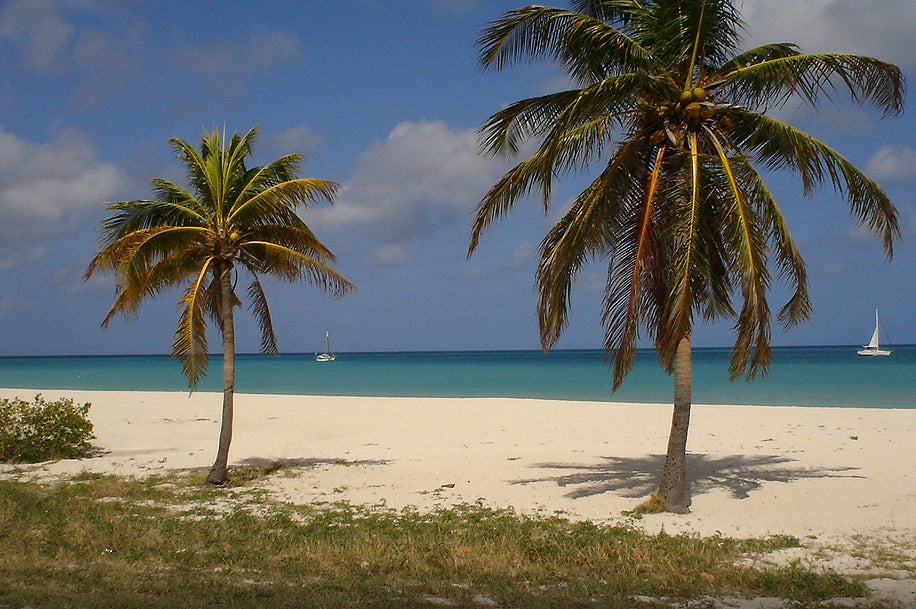 New Kids on the Block postponed their April cruise due to the coronavirus pandemic and some readers hope to make the trip in the future.

“To the Bahamas on the NKOTB cruise!!” wrote Angel Simpson.

“@NKOTB cruise and to the New Jersey shore on Cape May,” wrote Malinda NKOTB and BSB fangirl.

Others are holding out hope on trips currently booked.

Some readers can’t imagine flying yet.

“I’ll do a trip to Seattle, San Diego, Hawaii, and bunch of south East Asian countries,” wrote Miranda Ha. “But at this rate, I’m not getting on a plane for at least a year after the vaccine is developed. I’d just stick to driving for a while.”

Ha isn’t the only one who dreams of going to Hawaii.

“I want to travel to Hawaii with my 2 kids, always wanted to,” wrote Maria Santos. “Hawaii thru advertisement looks beautiful, relaxing and an experience that the kids and I want to have and never forget especially after this pandemic of corona virus. Enjoying Hawaii beauty of all the islands, the ocean smell, the sand, the people and the food will definitely help US forget the quarantine life we endured on 2020. A mental total reset.”

“I want to go back to Hawaii so badly right now!” wrote Alena Kuzub.

There are readers who long for Italy instead.

“Greetings, my husband and I rented an apartment in the beautiful Florence neighborhood of Santa Croce and we had to leave three weeks early due to the coronavirus,” wrote Ginny Macaulay. “We left the day before all flights were canceled. Florence became very desolate and it was sad to see the suffering the area was going through not only with the virus but the lack of tourism. We would love to return when things return to a new normal.”

Both Raimondo and Patrick Herrick would also like to travel to Italy. 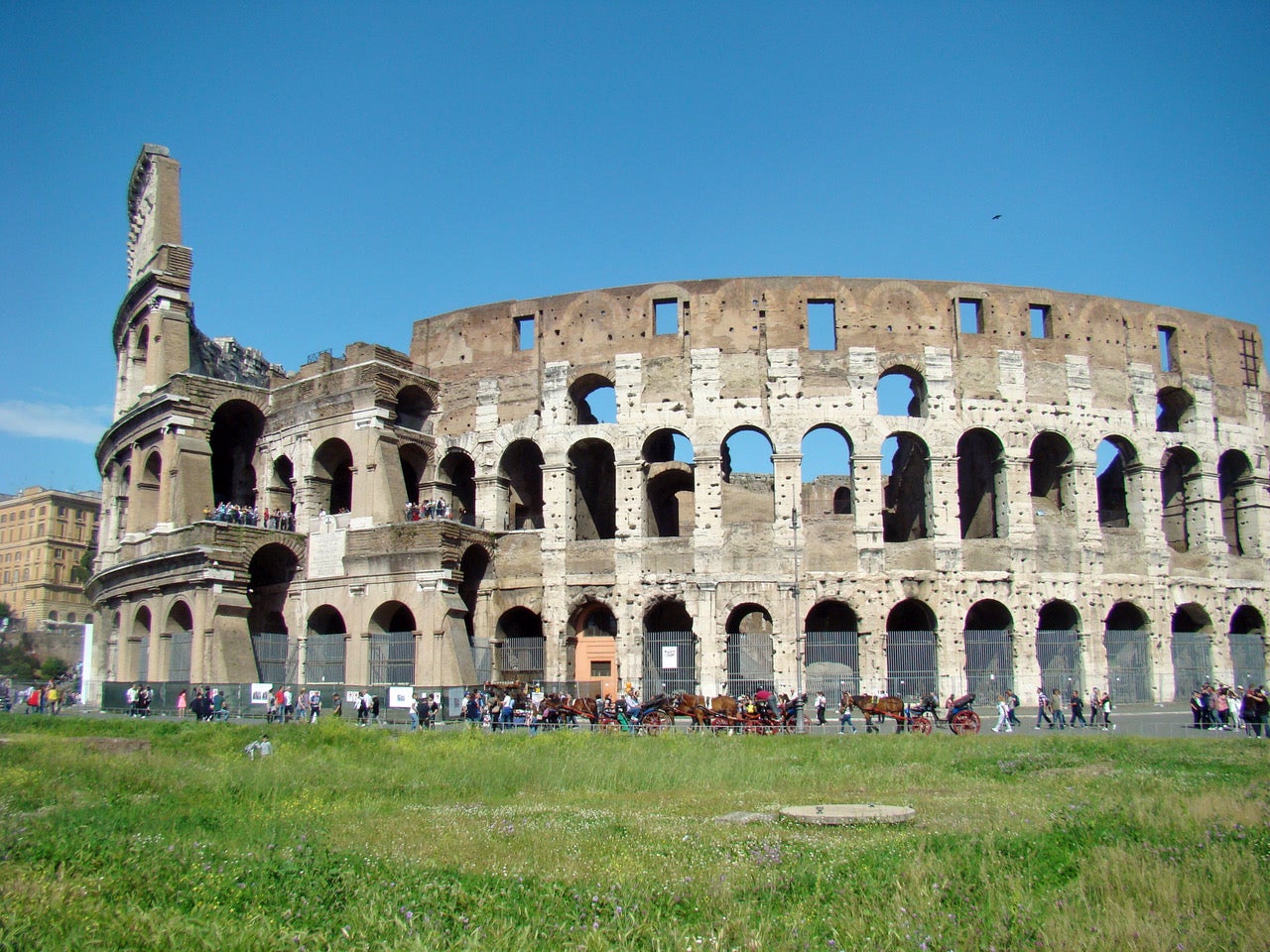 The Colosseum in Rome.

Others, like Jim Gov, Laura Spillane, and Joyce Flanagan Garadozzi, have their sights set on Ireland.

Rhonda Oliano and Sue Lessard dream of Florida and both Michelle Durfee and Sheila specifically want to go to Disney World.

Other destinations mentioned by readers: Egypt and Israel by Claudia Bisognin, Alaska by Javier Lopez, St. John in the U.S. Virgin Islands by Jean F. Callinan, the Azores by Pam Bee, Brazil by Tamara Vieira, Scotland and Wales by Karen Kleiman, Paris by Jean Canavan, and the Galápagos Islands by Mollie Lichter Renko.

Finally, some folks just aren’t ready to think about vacations yet.

Responses have been lightly edited for clarity.
Jump To Comments