Delta Air Lines is suspending service at another New England airport next month in an effort to lower costs due to the coronavirus pandemic, the airline announced Friday.

The Atlanta-based airline, which reports an 85 percent reduction in its second quarter schedule due to the public health crisis, will suspend service at Bangor International Airport in Bangor, Maine, beginning July 8.

The U.S. Department of Transportation is permitting airlines to adjust service where it is “reasonable and practicable,” the airline wrote in a press release. In May, the airline suspended service at T.F. Green International Airport in Warwick, R.I., and Manchester-Boston Regional Airport in Manchester, N.H.

Bangor International Airport is one of 11 U.S. airports where Delta will suspend service in July. The 11 airports have “very low customer demand” and make up about 5 percent of the domestic airports Delta serves, according to the company. Delta is also indefinitely suspending service at Ottawa International Airport in Ontario, Canada, beginning June 21.

“As the world responds to the COVID-19 pandemic, Delta continues to face an unprecedented impact to our business, and suspending operations at these airports will reduce costs where customer demand is low,” said Sandy Gordon, senior vice president of domestic airport operations for Delta, in the press release. “We will move quickly to work with affected customers, whose patience we sincerely appreciate as we navigate this unprecedented time together.”

Earlier this month, Delta announced it will continue to cap seating and block middle seats through September in an effort to “make more space for safer travel.” 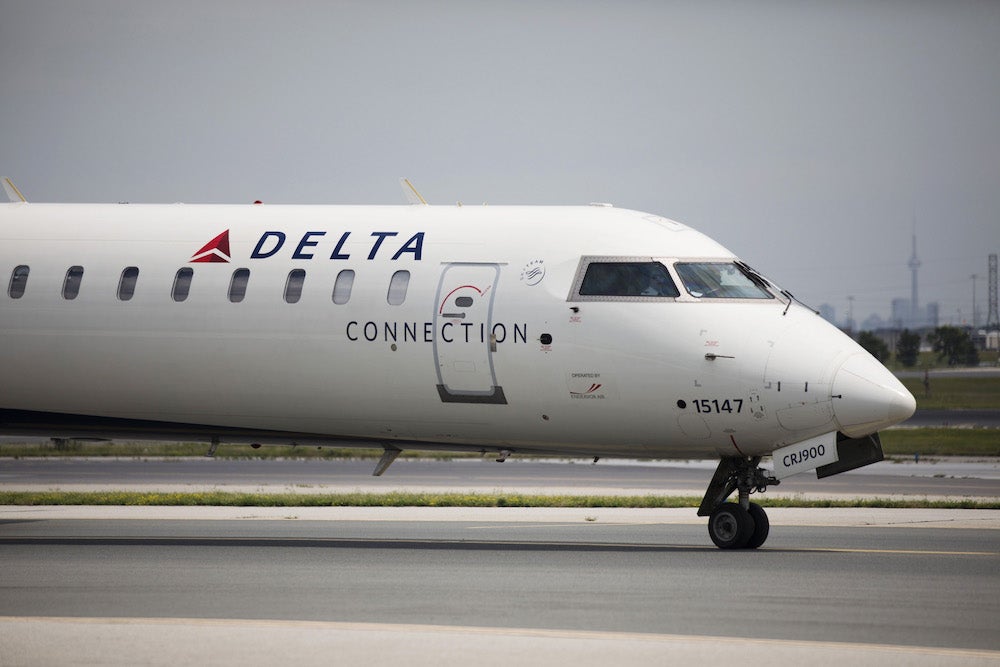