Immediately after Gov. Charlie Baker’s Saturday announcement that Phase 2 of the state’s four-phase reopening plan would begin Monday, “the floodgates opened” at hotels and resorts across Cape Cod, according to Wendy Northcross, CEO of the Cape Cod Chamber of Commerce.

“Web traffic increased and reservation desks started to get really really busy,” Northcross said in a press conference Thursday. “They had been getting an increased amount of calls, but it was on June 6 that, kind of, the floodgates opened and people thought, ‘Yes, it’s OK to plan my vacation.'”

On May 29, the state released the guidelines for reopening hotels, motels, and lodging, scheduled to open in Phase 2. Hotels will have to follow a checklist that includes social distancing, hygiene protocols, staffing and operations, and cleaning and disinfecting.

After Baker’s announcement, thousands of room nights for short-term stays were booked at Cape resorts and hotels for the months of June, July, and August, Northcross said.

Rental properties on the Cape have seen an increase in activity this week as well, with one-month and two-month long stays selling out inventory. The travel industry was seeing a move away from longer stays, Ryan Castle, CEO of Cape Cod & Islands Association of Realtors, told Boston.com earlier this month. But the public health crisis has changed that trend as people seek desirable places to work from home this summer, he said.

The volume of traffic on the bridges over the Cape Cod Canal is on a “continued trend towards normal,” said Kristy Senatori executive director of the Cape Cod Commission.

“The canal bridge volumes for the first weekend in June were down only about 10 percent,” she said.

In May, volume on the canal bridges was down about 31 percent and in April, it was down about 48 percent — with similar trends across the entire region, Senatori said. Over Memorial Day weekend it was down 25 to 30 percent, she said.

The commission is also tracking bike and pedestrian traffic at the Cape Cod Rail Trail in Brewster, Senatori said, where there are about 500 to 1,000 users daily, with about 1,700 peak users on a recent day. Since the commission is tracking numbers at that location for the first time, it is unable to compare those numbers to previous years, she said.

Many businesses are reopening, said state Sen. Julian Cyr, who represents Cape Cod, Martha’s Vineyard, and Nantucket. Northcross said website activity for the Cape Cod Chamber of Commerce over the past three days is “magnificently up.”

Cyr noted that, although businesses may be allowed to open, the decision of when to open is ultimately up to the business owner.

“All residents and guests are encouraged to check with the hosts or locale they intend to visit for specific opening dates before traveling,” Cyr said. 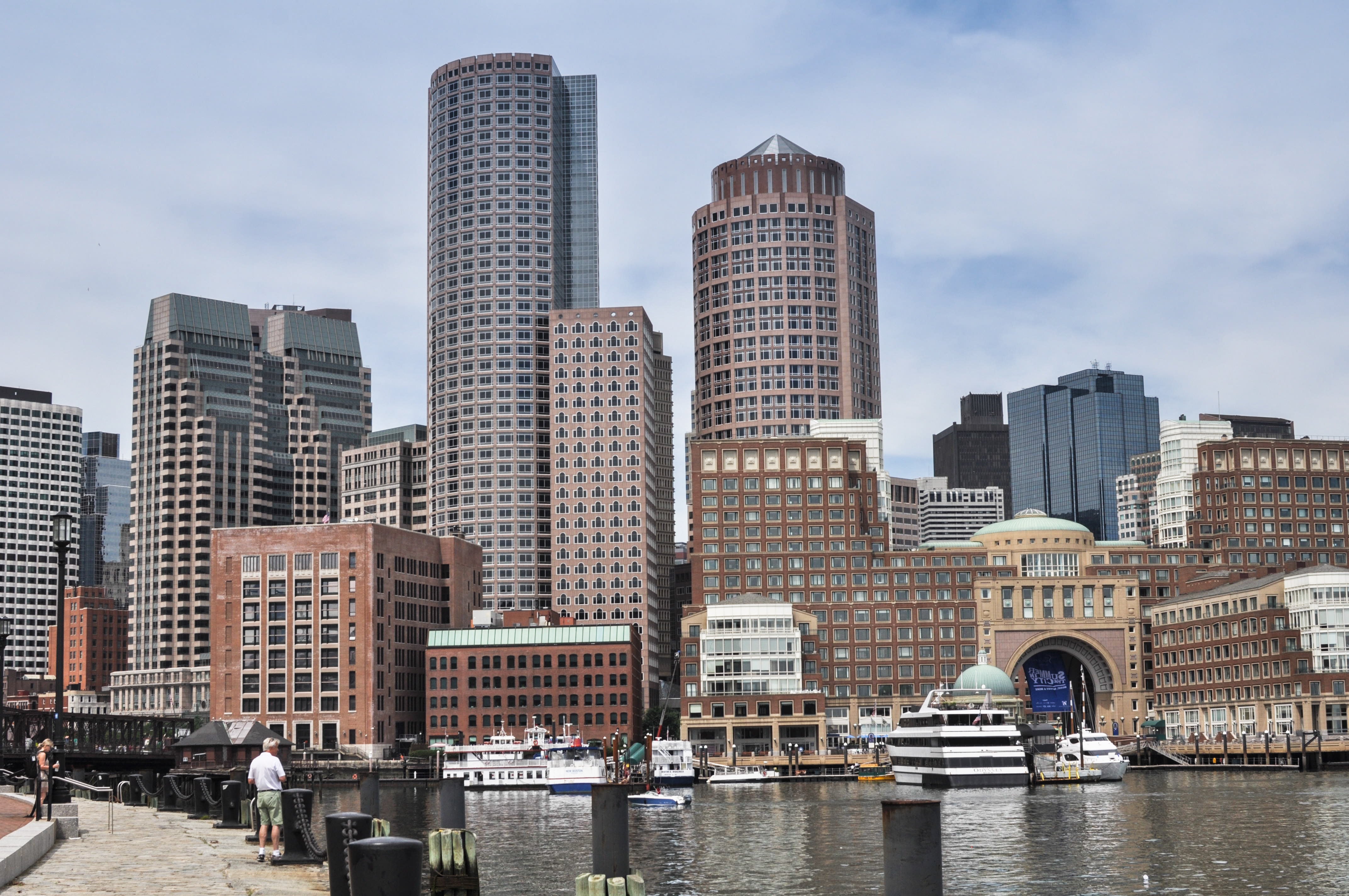 Read the reopening guidelines for Massachusetts hotels, motels, and other lodging