As Cape Cod readies for Fourth of July weekend, travelers want to know what’s open, according to Wendy Northcross, CEO of the Cape Cod Chamber of Commerce.

“People still want to be clear on what there is to do, what things are actually open and available,” Northcross said during a press conference Thursday.

While lodging, restaurants, and personal services such as spas are open, visitors will have to wait for Phase 3 of the state’s four-phase reopening plan to experience museums, whale watches, and indoor historic spaces. Gov. Charlie Baker announced on Thursday that Phase 3 will begin Monday.

On Tuesday, Baker updated the state’s 14 day self-quarantine advisory to say travelers from Rhode Island, Connecticut, Vermont, New Hampshire, Maine, New York, and New Jersey who enter Massachusetts are exempt from the rule due to declines in cases and new hospitalizations in those states.

“Incidentally, the states that are exempt from the travel advisory broadly constitute where most of our out-of-state visitors to the region come from,” said state Sen. Julian Cyr, who represents Cape Cod, Martha’s Vineyard, and Nantucket.

“Going into this long holiday weekend, which is traditionally the busiest we have, [we are] reminding the public that they need to take personal responsibility, that the public and our visitors have an obligation and a responsibility to protect themselves and protect others,” Cyr said.

Cyr called those who don’t follow the rules “profoundly disrespectful” to the hard-working people of Cape Cod, he said, because it puts them — as well as their own group — at risk.

“Businesses are able to refuse service,” Northcross said. “If they ask you to wear a mask and you do not, they have the right to refuse that service.”

Last month, the Cape Cod National Seashore announced that beach services would be limited this summer ahead of its official opening date on July 2. 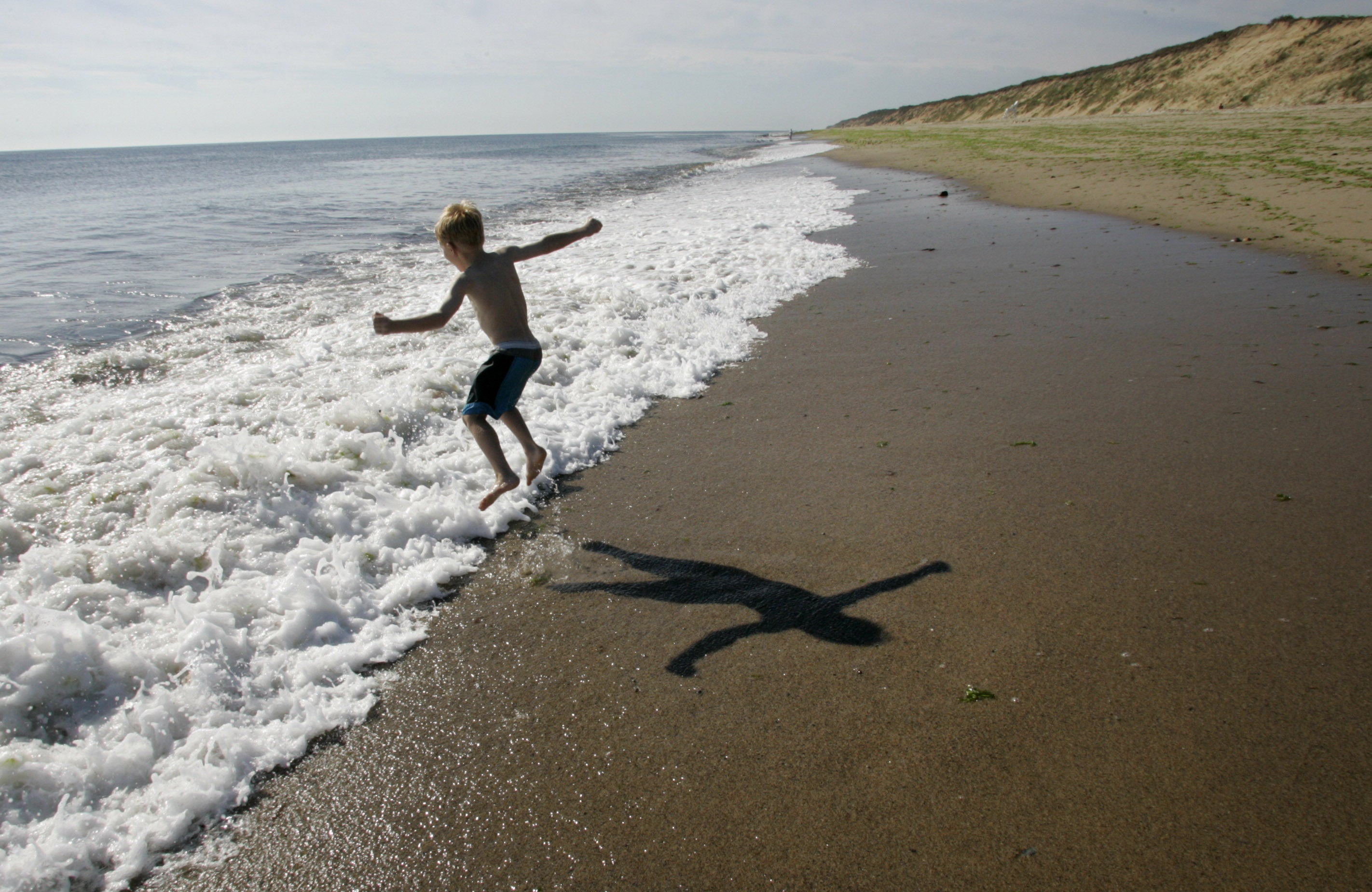