Biking enthusiasts eyeing outdoor excursions for the fall won’t be disappointed by the East Coast Greenway, according to Bicycling magazine.

The magazine just listed the 3,000-mile Florida to Maine trail among “20 bike routes that are begging for a fall road trip.”

The 20 routes were selected through recommendations from cycling enthusiasts and online research, according to the magazine. The East Coast Greenway, a work in progress, runs through 15 states and 450 communities, including the New England states of Maine, New Hampshire, Massachusetts, Rhode Island, and Connecticut.

Here’s why you should try the trail, according to Bicycling:

“Currently, about 33 percent of the route (more than 970 miles) runs on protected, off-road paths with expansion in the works. … One popular car-free section is the Hudson River Greenway in New York City, a 12.9-mile, two-lane path that lines the West Side of Manhattan along the Hudson River with panoramic views of the skyline, the Statue of Liberty, and the George Washington Bridge.”

There’s been recent growth on the New England portions of the trail. The Greenway announced Tuesday that 7.2 miles of new Boston-to-New-Hampshire segments of the trail are now open, with another 3.5 miles slated to open in the region by the end of the year. The 2020 MassTrails grant program will provide more than $1 million for projects along 14 miles of the route, according to the Greenway.

“Seeing all of these projects come to fruition, it makes me think this is really starting to come together and that we are not far off from completing the East Coast Greenway from Boston to New Hampshire,” said Kristine Keeney, East Coast Greenway New England coordinator, in a statement. “Once these projects are done, it will be just a few more key projects, and the whole corridor will be off-road through the region. That’s super exciting.”

“Once these projects are done, it will be just a few more key projects and the whole corridor will be off-road through the region.”

Big Greenway growth in the Boston area, as we’ve added 7 miles to our official route with 3 more on the way:

“As we adjust to a new way of life during the pandemic, it is important to take advantage of every chance we get to be outside,” wrote the Greenway. “The 3,000-mile East Coast Greenway is a great place for physically-distant running, dog walking and bicycling for recreation and commuting from Maine to Florida.”

This map will help you plan your East Coast Greenway trek.

View Bicycling magazine’s entire list of “20 bike routes that are begging for a fall road trip.” 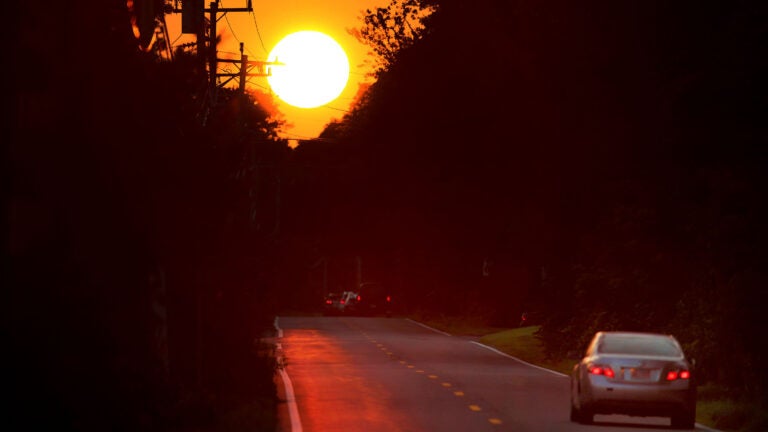 2 coastal drives in New England are ‘worth the trip all on their own,’ according to USA Today