A New England state is the most “fall obsessed” in America, according to Trips to Discover.

The travel discovery platform just named New Hampshire the state with the most fall spirit in a ranking of all 50 states, which was released Monday. It’s the latest in fall accolades for the state, which ranked among the 5 best destinations for fall foliage by USA Today readers last month.

“New Hampshire loves fall most of all, ranking No. 1 on the list,” according to the website. “In fact, Keene, N.H., holds a Guinness World Record for most jack-o-lanterns displayed — 30,581 pumpkins to be exact.”

Researchers analyzed the following three factors to determine the rankings: the number of pumpkin patches per capita, Google search activity around fall terms such as “fall recipes” and “fall activities,” and the number of tweets related to fall using hashtags such as #fallseason, #leafpeeping, and #fallvibes.

New Hampshire wasn’t the only New England state with fall fever, judging from the top 10: Vermont ranked No. 2, Rhode Island ranked No. 4, Maine ranked No. 6, and Massachusetts ranked No. 9. Runner-up Vermont was also called the most “pumpkin obsessed” because it has more pumpkin patches per capita than any other state. 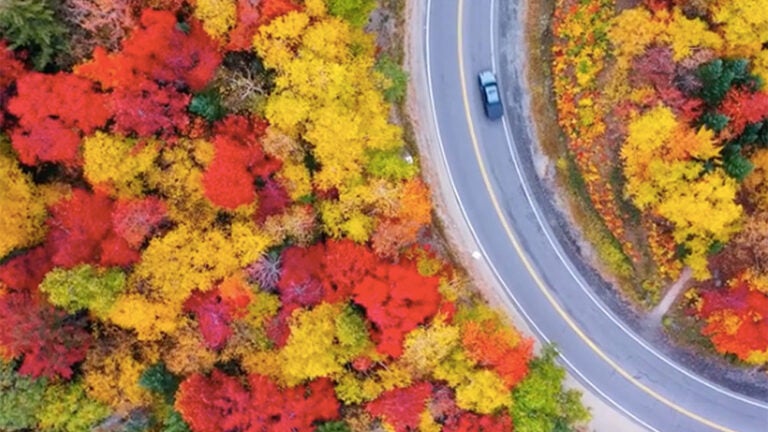