Bostonians can fly nonstop to London later this year aboard United Airlines.

The Chicago-based airline will launch service from Logan International Airport to Heathrow Airport “later in 2021,” the company announced Friday. An exact start date for the service has not yet been released.

Flights to London will depart from Logan Airport at 10 p.m. daily on the company’s Boeing 767-300ER aircraft and arrive in London at 9:35 a.m. the next day. The aircraft offers 46 Polaris business class seats, 22 premium plus seats, 43 economy plus seats, and 56 economy seats — “the highest proportion of premium seats on any widebody aircraft operated by a U.S. carrier between London and the United States,” according to the airline.

“We are thrilled to offer travelers a convenient, nonstop option between Boston and London with this addition to our global network,” said Patrick Quayle, vice president of international network and alliances for United, in a statement. “We will continue to monitor the demand recovery and travel restrictions as we finalize a start date for this service later in 2021.”

Boston will become United’s 19th daily flight between the U.S. and London Heathrow. Tickets will be available on the airline’s website and app in the coming weeks.

JetBlue is launching transatlantic service later this year either out of Boston or New York, but not both as was originally planned, according to the The Boston Globe. 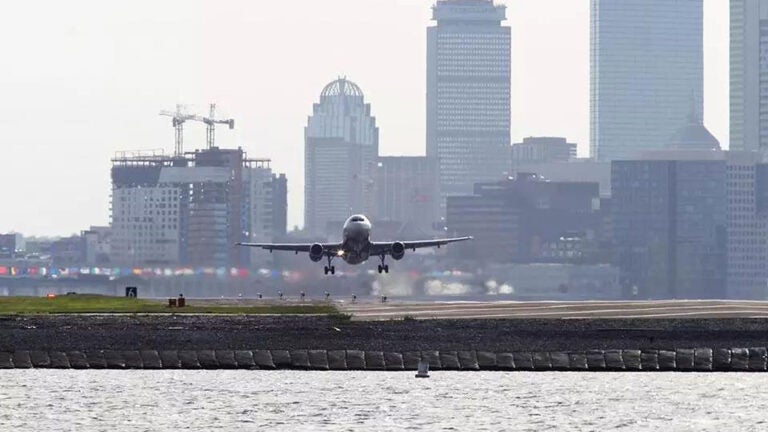