The Airbus A320 aircraft, named after Wally the Green Monster, underwent its first exterior redesign in nearly a decade and entered service at Logan International Airport on Thursday.

JetBlue, Logan’s largest carrier, is the official airline of the Boston Red Sox.

The plane is blue and white with a royal blue line “swooping down from the tail onto the fuselage to show movement,” according to the airline. There is a Red Sox logo and “B” on the plane’s tail and wingtips and a new design on the underbelly of the aircraft that spells out “Blue Monster” in the team’s iconic Red Sox font.

“The refreshed livery serves as a symbol of JetBlue’s commitment to the Red Sox and the team’s avid fans throughout Boston and the New England region,” according to a JetBlue press release.

The Red Sox season opener on Thursday was pushed to Friday due to rain. 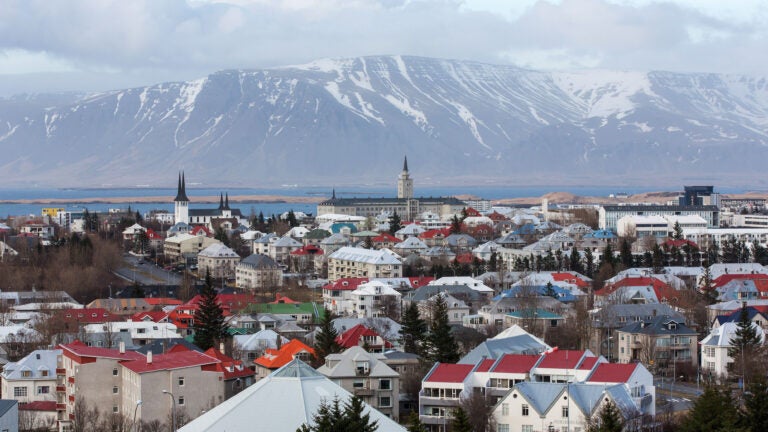 Delta is launching daily flights from Boston to Iceland